Bring your PC Anywhere with the power of Asus VivoSticks!

Space is a valuable commodity these days, somehow everybody wants a piece of it – Astronauts, couples, and apparently, Asus wants us to have space too! With the introduction of a product that’s as small as it is powerful, Asus is giving us space by freeing up unnecessary clutter and allowing us to gain control with the push of a button. Introducing the VivoStick, a pocket-sized PC that turns any HDMI display or TV into a Windows PC or smart TV for work or play!

The VivoStick is powered by an Intel Atom processor with 2GB RAM, and has 32GB of onboard storage space that delivers fast and responsive performance. Despite its compact size, it has 802.11ac Wi-Fi, Bluetooth® 4.1, USB 3.0 and USB 2.0 ports, an HDMI port and an audio jack, plus an internal cooling fan to guard against overheating. It doesn’t have the most powerful specs out there, but the VivoStick doesn’t aim to be a workhorse, instead it gives users portability and an avenue to accomplish work on the go in a budget friendly package.

Users can cast content to larger screen with Asus HyStream, an app that allows the streaming of any media, be it movies, videos, or photos to an HDMI-enabled TV in any home theater setup. The VivoStick can be controlled via mobile phones or tablets with the ASUS VivoRemote app, giving users a wireless keyboard and mouse feature, one-click shortcuts to Home or the Windows start menu, as well as media playback and volume control.

The ASUS VivoStick is available now at your nearest Villman stores for only Php 7,999! 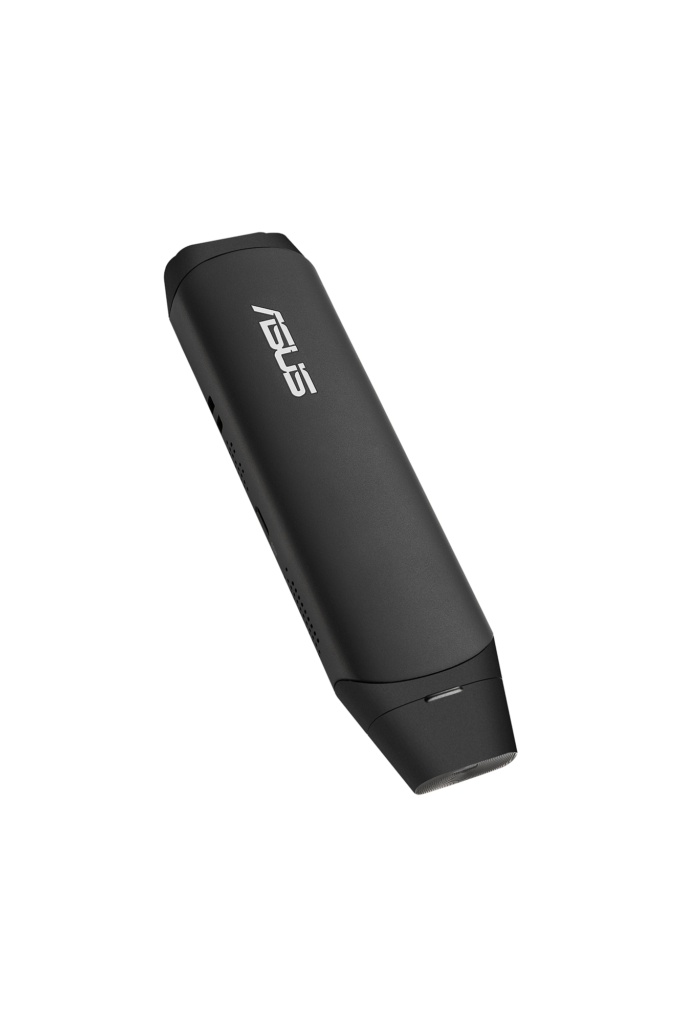 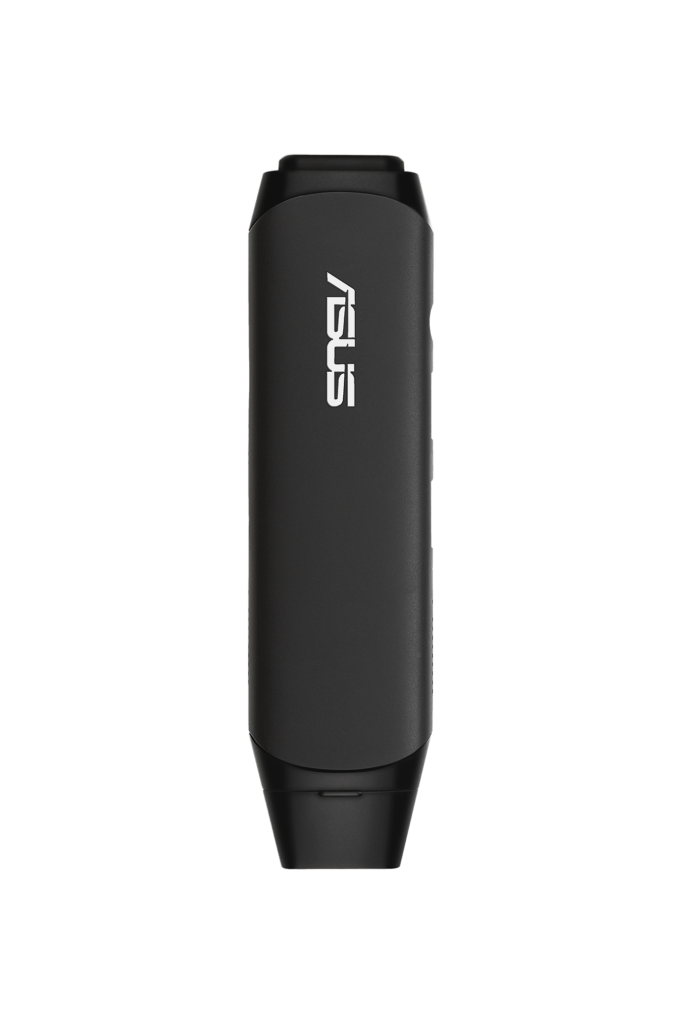 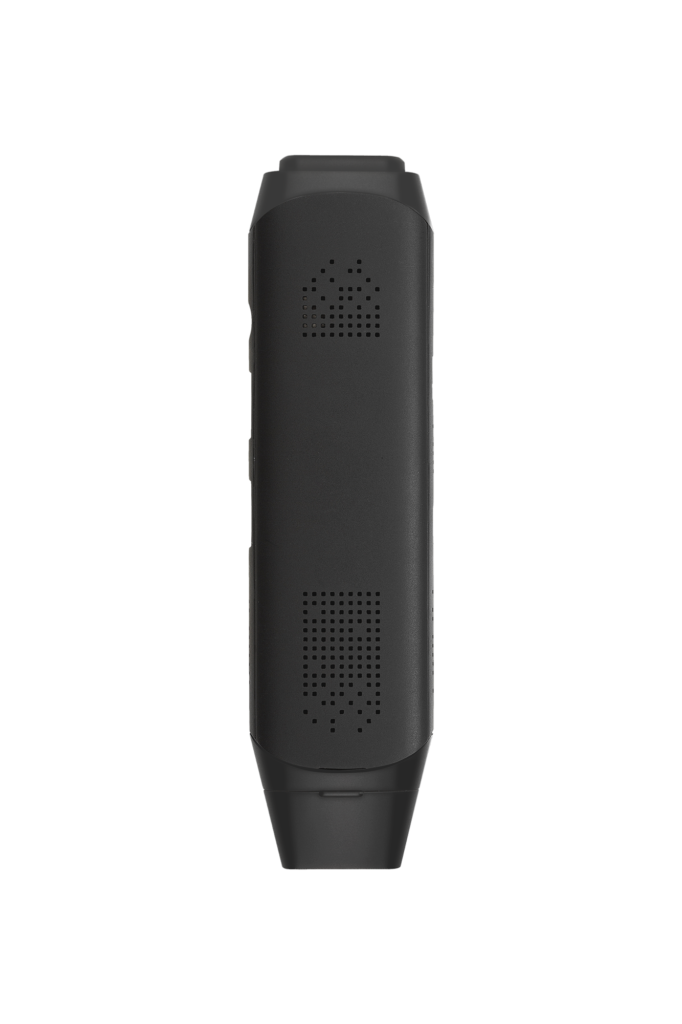 - Advertisement -
Previous articleGamer Proves That Anyone Can Beat The First Level of Mario 3 Without Even Looking
Next articleRyze Up! Asus and ROG jump in on the Ryzen-craze with its AMD AM4 Series Motherboards!