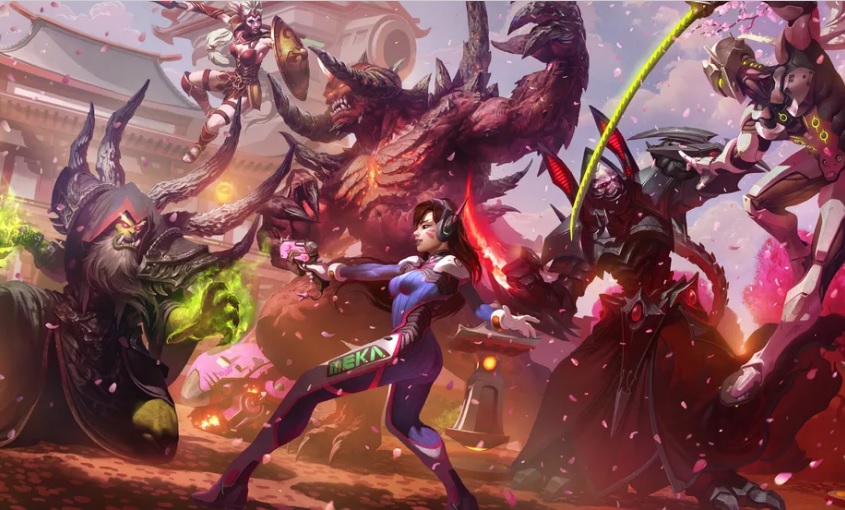 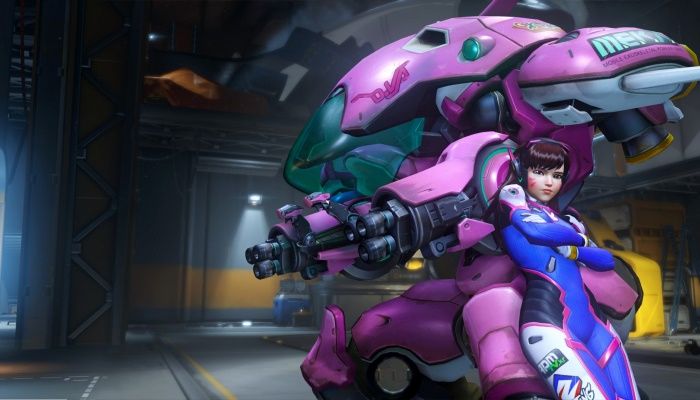 Hana Song, better known as “D.Va” from Overwatch is now playable in the public test realm for Heroes of the Storm, Blizzard’s MOBA crossover game. She is the 5th character to join alongside Zarya, Lucio, Tracer and Genji. Check out her abilities on the video below:

Like in her original game, D.Va still has her abilites like the boosters, Defense Matrix and Self-Destruct. New to this HotS version our favorite Korean mech pilot gets two new skills called Big Shot and Bunny Hop which are both exclusive to her pilot and mech forms, respectively.

Big Shot has D.Va firing a charged laser in a straight line. Like in Overwatch, this ability significantly boosts her cooldown time in calling her mech.

Bunny Hop makes D.Va’s mech an unstoppable force. Like it’s namesake it bounces on the map dealing damage and slowing nearby enemies.

To those who want to try out the new character, D.Va is now currently available on the HoTS PTR until May 15