We’ve come Full Circle as Overwatch Summer Games 2017 is now upon us! Let the Games Begin! 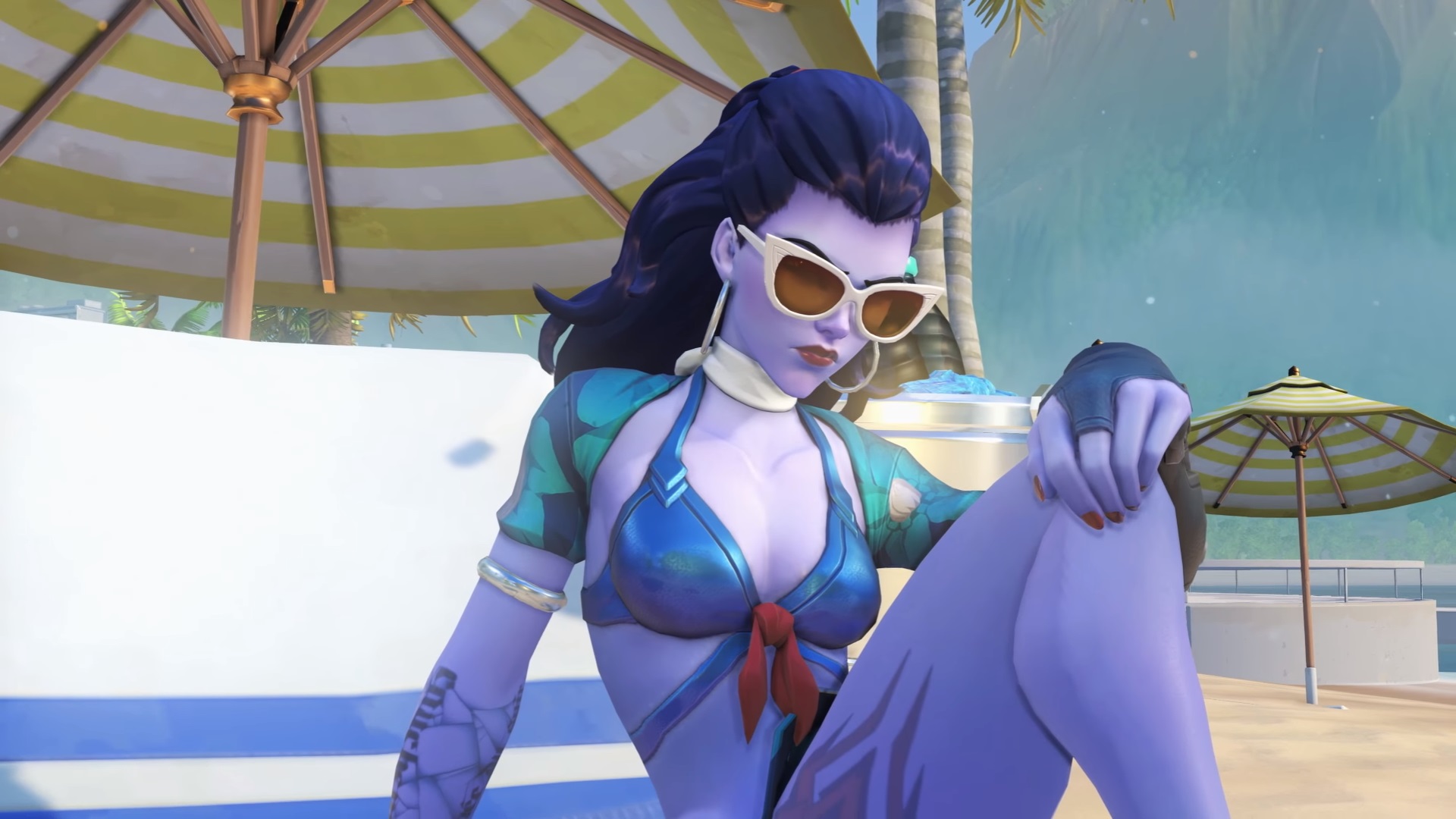 Wow… has it been THAT long? A little over a year ago, the very first Overwatch Seasonal Event, the Summer Games 2016, was launched and people went crazy over the seasonal skins and LUCIOBALL!!!! Now, the Overwatch Summer Games 2017 has just been patched which also makes this the very first Seasonal Event that has seen it’s second year. Check out what the patch has in-store for us!

LOOK AT ALL THEM GOODIES! Don’t worry, we’ll briefly run through them. Best of all, if you missed any skins from Summer Games 2016, they’re now available for you to get!

Yaaaas!! New loot box! Inside are MOAR NEW SKINS AND GOODIES! Not counting the items from Summer Games 2016, there are once again over 100 cosmetic items up for grabs aaaand we, of course, get our traditional one free loot box with each guaranteeing at least one of the 4 items to be a Summer Games 2017 item! 😀 😀 😀 Let me also note that this is an AMAZING time to get loot boxes because Blizzard did recently install a Loot Box fix that will give less duplicates to players! (Oh mighty Kaplan, we thank you for your generosity). Like always, you can get more loot boxes by purchasing them, getting them as EXP rewards, and by arcade grinding! 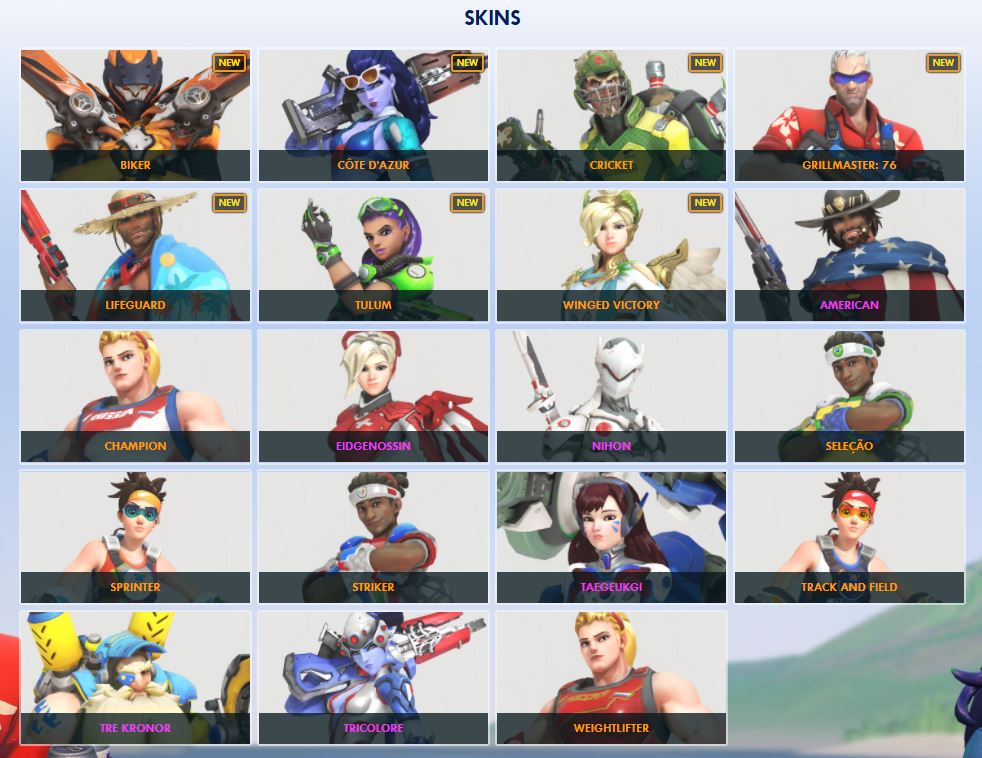 Oh gawd, why do these look AMAZING! Ooohh la la, that Côte d’Azur Widowmaker skin doe @__@ Not to be outdone, that new Winged Victory Mercy skin in my opinion, can finally unseat Witch Mercy as the best Mercy Skin ever! I also like the Grillmaster: 76 Skin and and Tulum Sombra 😛 The medal poses are back too!

Honestly, it’s pretty cool how they’re expanding what Summer Games mean by having Beach-themed stuff ALONG with Olympic-themed stuff. 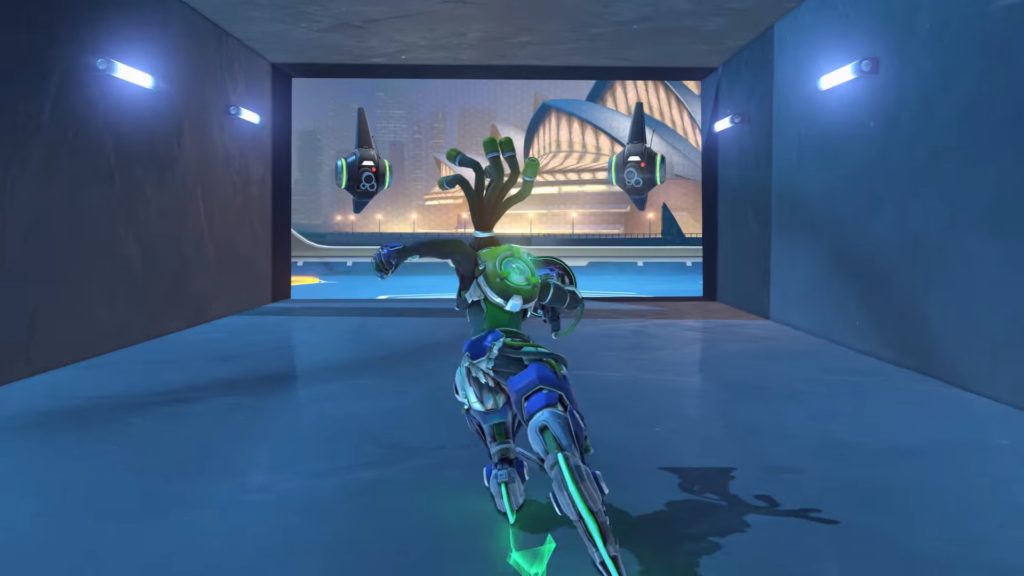 3v3 Lúcioball is back! and now, you also have a competitive mode that comes with it! So there are 2 modes to choose from – normal Lúcioball and Copa Lúcioball. What makes Copa Lúcioball so interesting is that it has placement matches, skill tiers, leaderboards, and EVEN competitive points!! There’s a lot of incentive now to go hardcore LUCIOBALL!!! 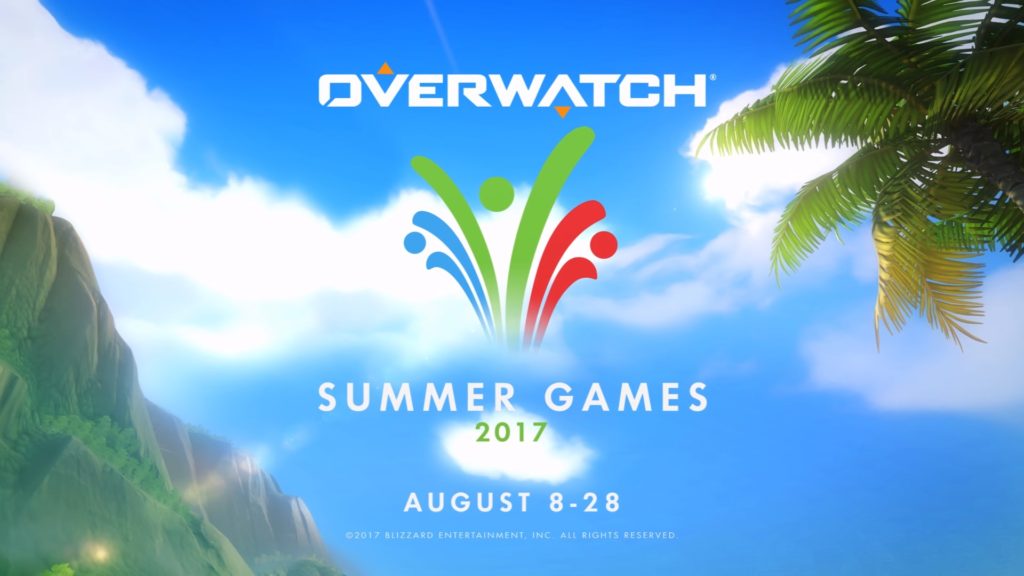 Don’t dilly dally! It’s time to LET THE GAMES TO BEGIN! Get in there and play your heart out! I wish you all the best in your Loot box farming 🙂 Just remember, the event only lasts until August 28 so be sure to remember that and plan out your play time ahead 🙂 For more info, you can check the Overwatch Summer Games 2017 official site HERE!

- Advertisement -
Previous article
Boulevard of broken dreams… and brackets – The International 2017 Day 1 recap!
Next article
The Single Ladies are back to Kick Ass in ‘Attack on Titan: Lost Girls’