So much God of War news! Release date and local pre-orders for the Collectors Edition! 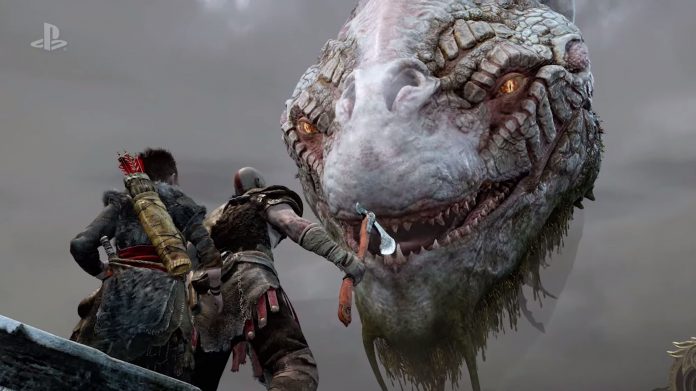 Rest easy, fellow Dad of War fans, as today marks the day where all new information about our favorite Dad gets released for the public to chew on! If you’re not aboard the hype train yet, maybe this will change your mind.

Posted by PlayStation on Tuesday, January 23, 2018

First bit of news is that we FINALLY get a release date for this highly anticipated Playstation exclusive that would make Snoop proud. God of War, a whole new adventure starring Kratos and his son Atreus, will officially release on April 20, 2018. You read right, folks. That’s 4/20 for y’all and I’m not sure whether to take this as a joke or not but none other than Sony has spoken and in around 3 months, we’ll get to witness the next chapter in the critically acclaimed series.

If you’re looking to purchase the game, well then pre-orders have been announced just this morning by local retailers such as Datablitz and with the standard version comes this sweeeeet looking collectors edition that will make you drool! Check the details out below! 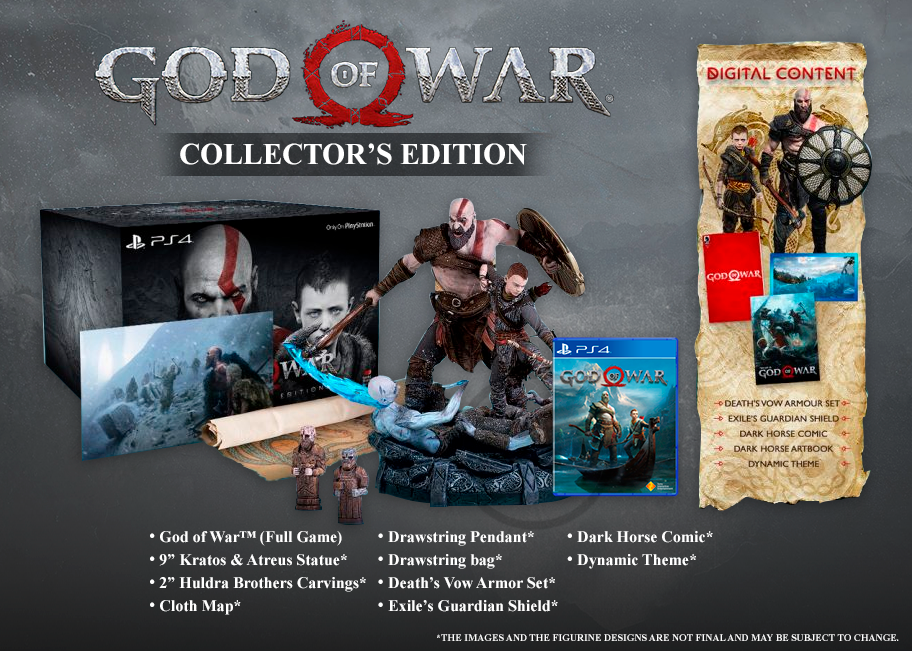 Pre-orders are ongoing for both the standard and collectors edition of the game and the suggested retail price will be 2,799 and 7,699 respectively and if you hurry, you can also get a God of War journal notebook for any physical edition pre-order while supplies last!

Head on over to your nearest retailer and pre-order one of the biggest game titles to be released in 2018, God of War, exclusive for the Sony Playstation 4!