5 Things in Code Vein that you should look forward to according to the Devs! 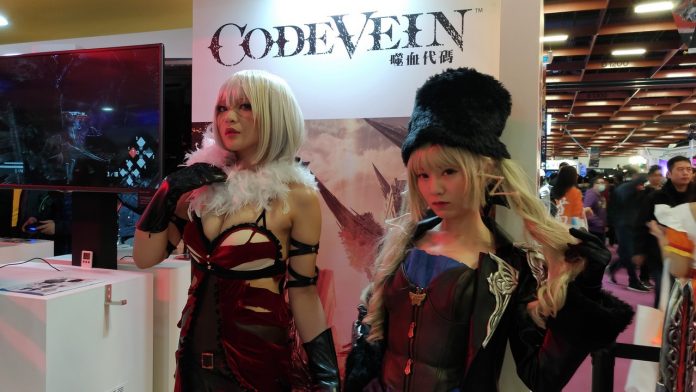 Taipei Game Show 2018 was definitely an unforgettable experience for all of us because of all the sights we saw and all the people we encountered. One of the really awesome people we met were CODE VEIN PRODUCERS KEITA IIZUKA and YOSUKE TOMIZAWA. After playing Code Vein, we asked them what were the things that THEY thought we should be looking forward to in the game. Here are their answers! 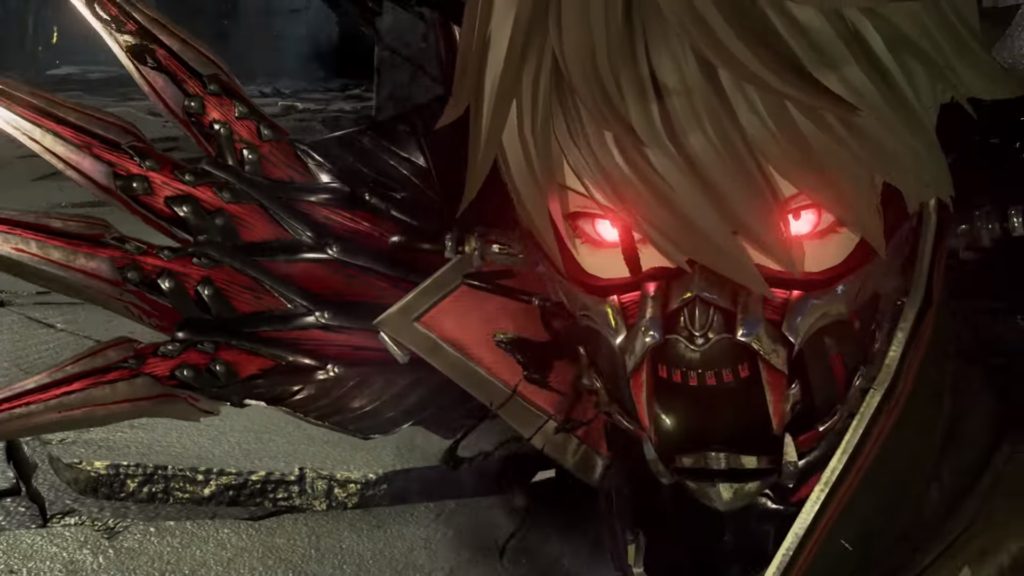 The story and theme of Code Vein revolves around a covenant of vampires rising up to going against a common foe. Hence you’ll see a lot of Vampiric themes in the game – both in visual and in gameplay. It’s adds a new layer to the whole experience and it’s something that will set the game apart.

“It is an integral part of the game, and a very important element in dungeon battle action to master the “bloodsucking” action with female protagonist within the game”

2. You’re not alone! Explore with a buddy! 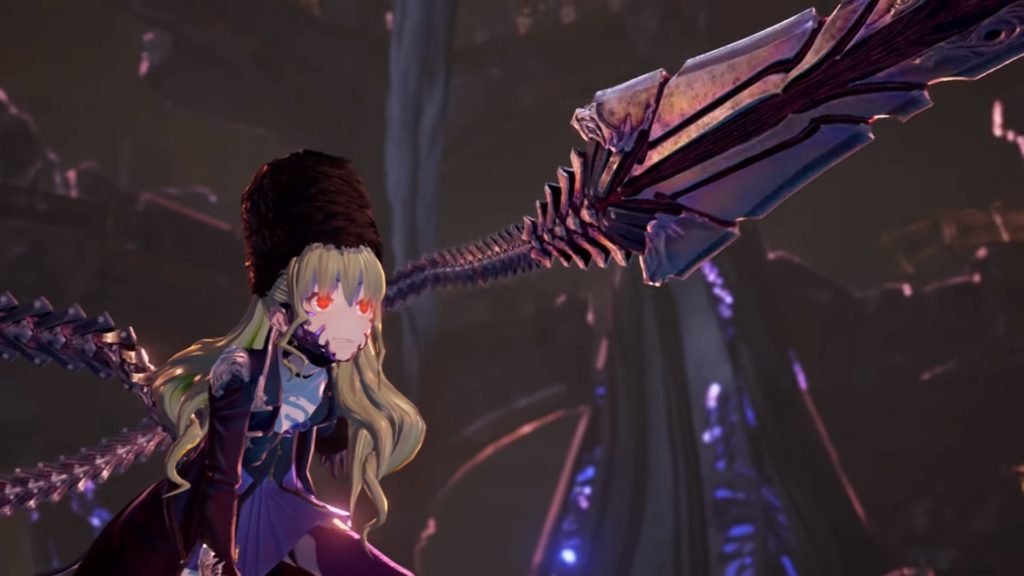 When exploring, you won’t be going it alone. Code Vein lets you take someone along with you for the ride in the form of an NPC buddy. While this buddy will be providing you support during your battles, it seems that they will be adding to the overall dramatic experience of the game.

“Players will be able to look forward to a dramatic yet challenging exploration with their buddy.”

More often than not, Story is such an important factor in the success of a game. In that light, Code Vein promises to give players a compelling and dramatic overarching story that aims to get you hooked onto the game. The story elements of the game are so rich that, in fact, your buddies and support characters will also have their own storylines to give a well-rounded and holistic feel to Code Vein.

If you’re like me, you love the freedom that comes with being able to fully customize your character. In that case, you’ll be happy to know that the main character in Code Vein can indeed be customized by the player. Characteristics such as hairstyle, hair color, eye color can be customized in addition to adding appearance of scratches and tattoos.

“Every player is able to create their own vision of a cool main character.”

Set in a dystopian future, Code Vein, at times, will still hark back to when the world made a bit more sense. Like, when you used to crave the cheesy- pepperoni goodness of Dominos Pizza before all this let’s get drunk on a keg of blood antic. In the main base, you can rebuild a semblance of your former life by picking up various “luxury goods” (some in the form of a Dominos Pizza signage). It helps dress the base as well and keeps it cozy. Here’s a clip from Gamatsu that will show you more.

The game encourages exploration and gift-giving as well. These items increase the interaction with different characters at the base.

Some of the items found along the way are favorites of the producers. “I felt that my job is to infuse a more grounded reality to the dystopian world of Code Vein by infusing it with what I know and love in this world.”

So are you hyped for Code Vein? Because we sure as hell are! For more news on Code Vein, be sure to keep it here at UnGeek!

- Advertisement -
Previous article
A show about space premiered in… Space? Check out Lost in Space, the latest offering from Netflix!
Next article
Ookla: PH internet speeds are getting faster and faster!