[BlizzCon 2018] Check out all these new Blizzard Toys and Apparel

We NEED those LEGO Overwatch sets! 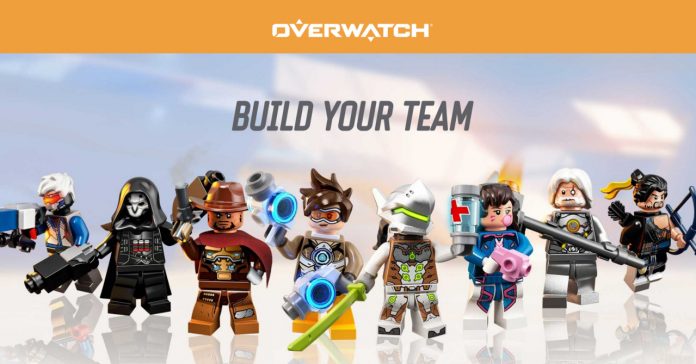 BlizzCon 2018 last weekend featured tons of exciting game announcements such as WarCraft 3: Reforged and the new Overwatch hero, Ashe. Aside from big game reveals, Blizzard also showcased its latest line of toys and apparel that will sure put a dent in your wallet! The new toys will especially be wallet-busting for Overwatch fans!

So better ready your cash folks, here’s all the cool stuff that Blizzard has coming real soon:

Check out the LEGO playsets here:

The five sets include fan-favorite vehicles, along with the following minifigures: Tracer, Widowmaker, Hanzo, Genji, Shimada Henchman, Soldier: 76, McCree, D.Va, Reinhardt, Pharah, Mercy, Reaper, and Winston. The LEGO Overwatch collection will come out in retail stores this 2019, with the sets being priced from USD $14.99 to USD $89.99.

Click here for a more detailed look at the LEGO sets.

A few months ago, Blizzard revealed the Nerf Rival D.Va blaster and Hellfire Shotgun which will come out in 2019. At BlizzCon, more Nerf guns were revealed, this time in Nerf’s Microshots line.

The new Nerf Microshot Overwatch line includes blasters based on Tobjorn, Tracer, and D.Va‘s signature weapons. The Nerf guns will be released exclusively through Gamestop in January 2019. 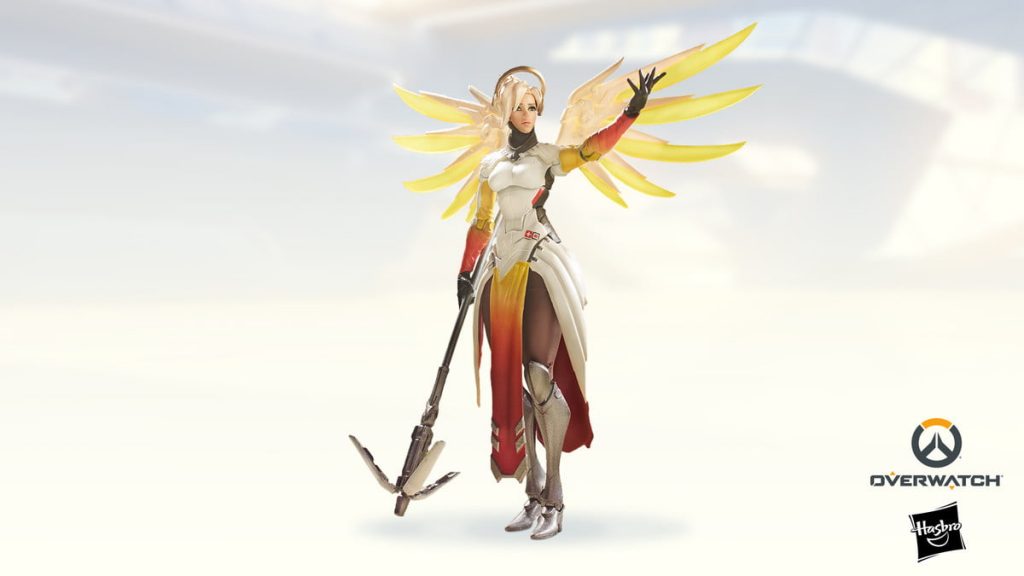 If Nerf guns and Lego sets aren’t really for you, Blizzard has also revealed the upcoming Overwatch Ultimates Line of figures. The first figure in the lineup is Mercy, and it will be released in Spring 2019. Not a Mercy main, don’t worry as there are more figures that will soon be revealed in the Ultimates line. 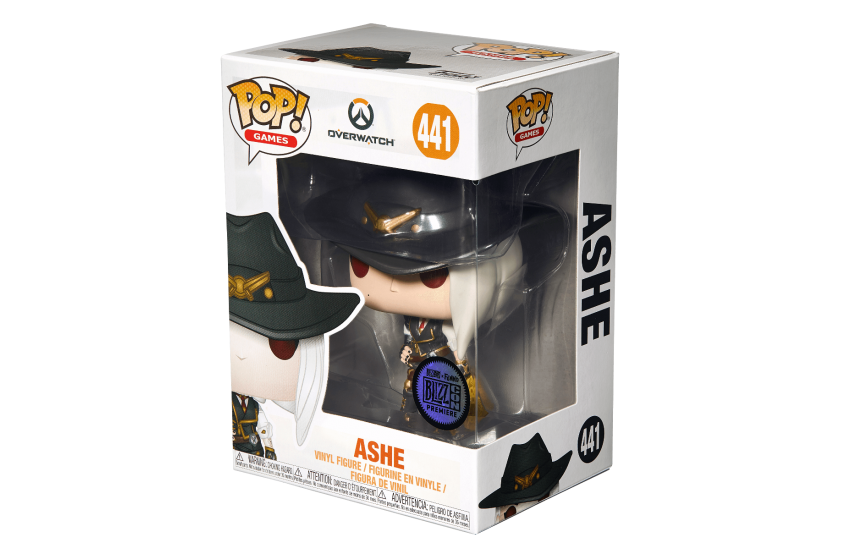 Can’t get enough of Overwatch? Blizzard also revealed a Funko POP! Ashe vinyl figure. Yup, the latest Overwatch hero that’s not even in the game yet already has a POP! fig that’s available for pre-order now! 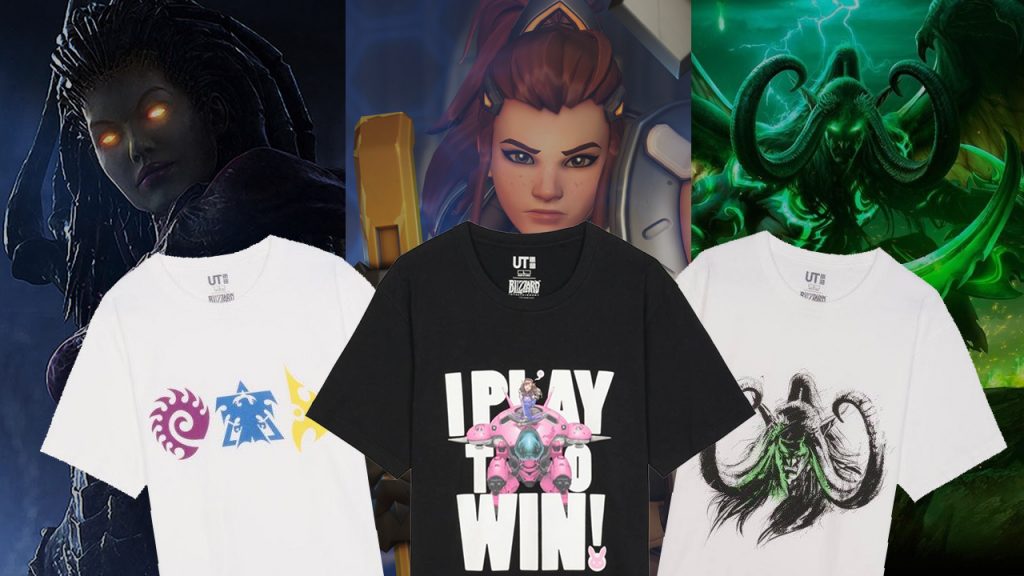 While Overwatch fans were treated to some new upcoming toys, fans of the rest of Blizzard’s franchises should also be prepared for 2019. This year’s Uniqlo UT x Blizzard collection has been such a big succes that Blizzard announced that there will be another batch of Uniqlo tees coming out in in spring 2019!

Those aren’t all the new merch announcements at BlizzCon 2018 though, as there’s also the Hot Topic and BoxLunch t-shirt design contest, as well as the Her Universe x Blizzard female apparel collection!

Missed out on all the other big announcements at BlizzCon 2018? Here’s a handy list of all the BlizzCon news over the weekend!