Make way for a new king! 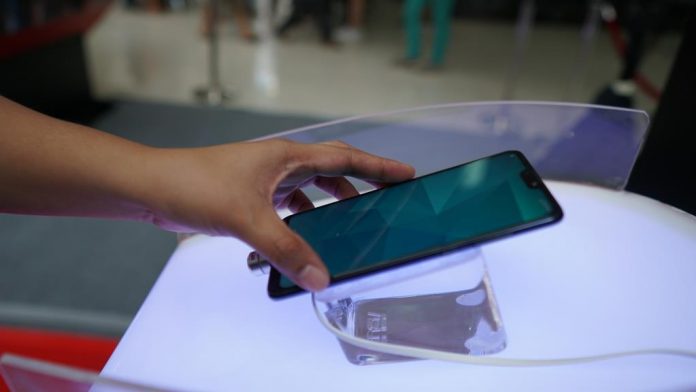 The successor to the widely-popular gaming #BatteryKing of ASUS, the Zenfone Max Pro M1, will be launching officially on Dec 11, 2018; but that didn’t stop ASUS Philippines from teasing the phone ahead of its official unveiling! 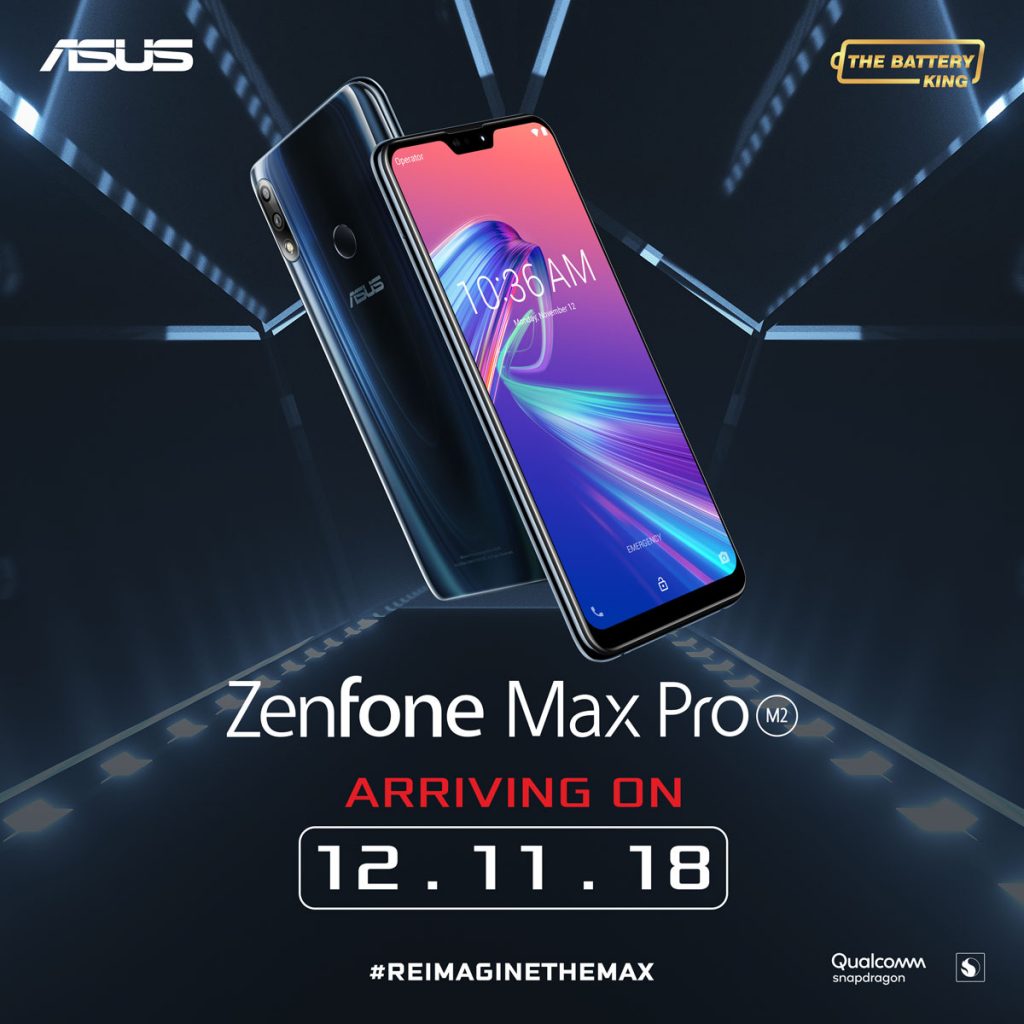 Displayed, rather candidly, during the ASUS ROG Freefire Battle Royale Event at SM Mall of Asia Atrium), the ASUS Zenfone Max Pro M2 can be sampled by event goers and passerby’s. 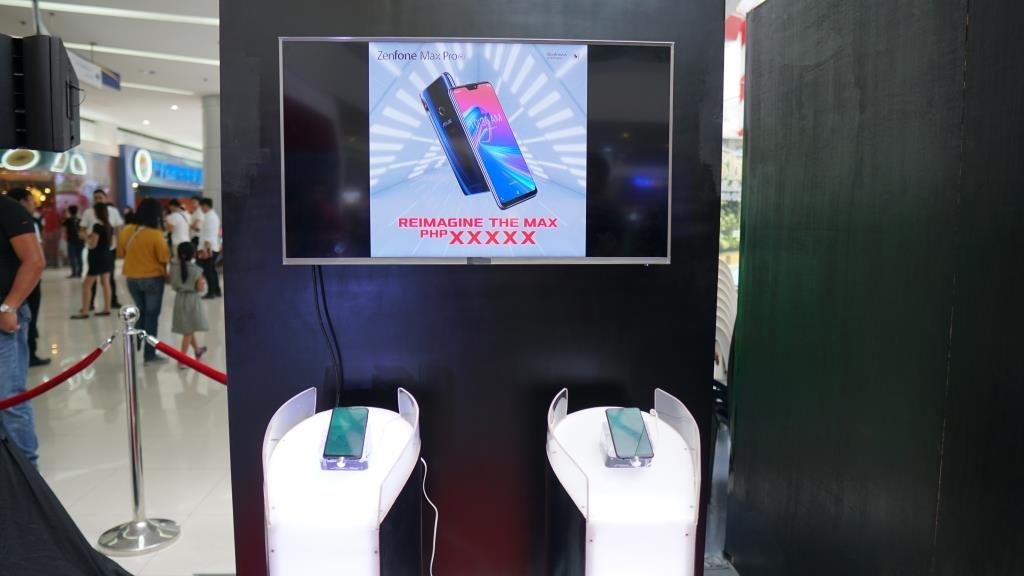 According to a press-report, the upcoming Battery King is supposedly a fusion between Zenfone’s flagship and battery-centric devices. And why wouldn’t it be with a whopping 5000mAh internal battery and equipped with an Octa-core Snapdragon 660 chip. The internals effectively elevates the model to a whole new level. We’ve sampled and enjoyed the Snapdragon 636-powered ASUS Zenfone Max Pro M1 and we hardly can find any fault in it in terms of gaming so what more would if the unit is equipped with a much stronger processor, right? 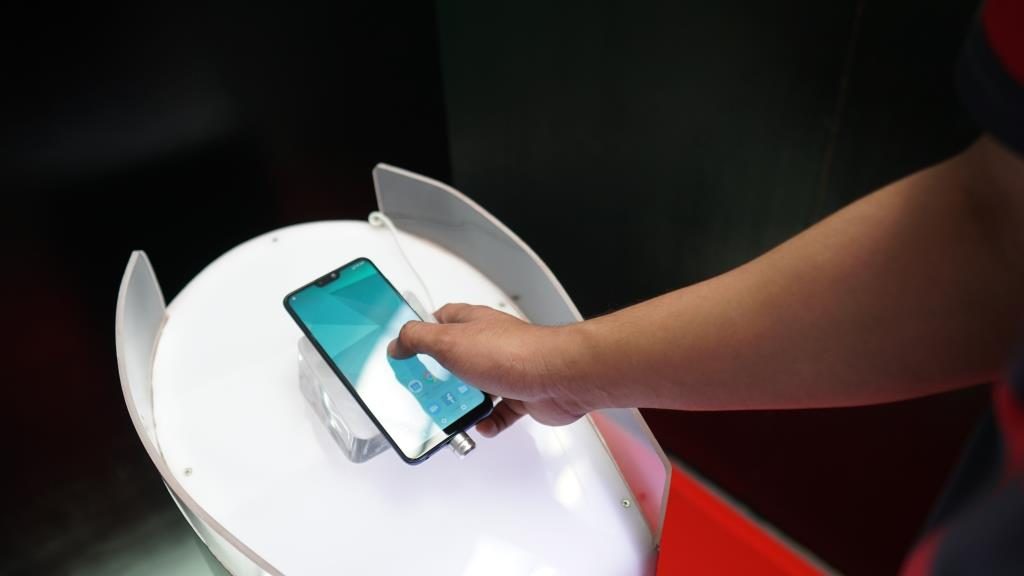 No further information was provided for during the event, so I guess we’ll all have to wait until December 11 for more on the #BatteryKing that would close the year strong!

- Advertisement -
Previous article
AOC is the monitor provider of choice for the IeSF Esports World Championship 2018
Next article
Big discounts up for grabs on the OPPO F3 and F5 at Lazada’s 12.12 sale