Gundam: Iron-Blooded Orphans is getting a new Anime/Mobile Game spin-off

This new Gundam project is a mix between an anime and mobile game! 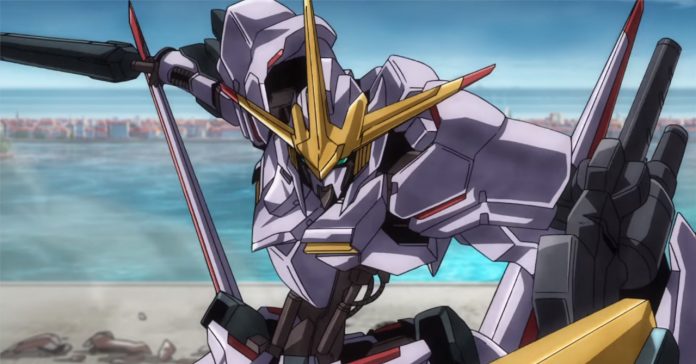 Now is a great time to be a Gundam fan! Not only is Mobile Suit Gundam NT releasing in Philippine cinemas this month, Bandai Namco and Sunrise also revealed a new spin-off is in the works for the Mobile Suit Gundam: Iron-Blooded Orphans series.

Entitled Gundam Iron-Blooded Orphans: Urðr Hunt, the spin-off isn’t your standard anime series as it’s actually a smartphone app that’s a cross between an anime and a mobile game.

Urðr Hunt takes place in PD 323, meaning that it happens in the same year as the Iron-Blooded Orphans series. The spin-off will follow Wistario Afam, a young boy from the Radonitsa Colony in Venus who discovers an the Gundam suit Hajiroboshi underneath his colony. Wistario will be joined by supporting characters Demunaa Kitako Junior (Wistario’s caretaker) and Korunaru Kōsa — a mysterious young girl claiming to be the guide to the Urðr-Hunt 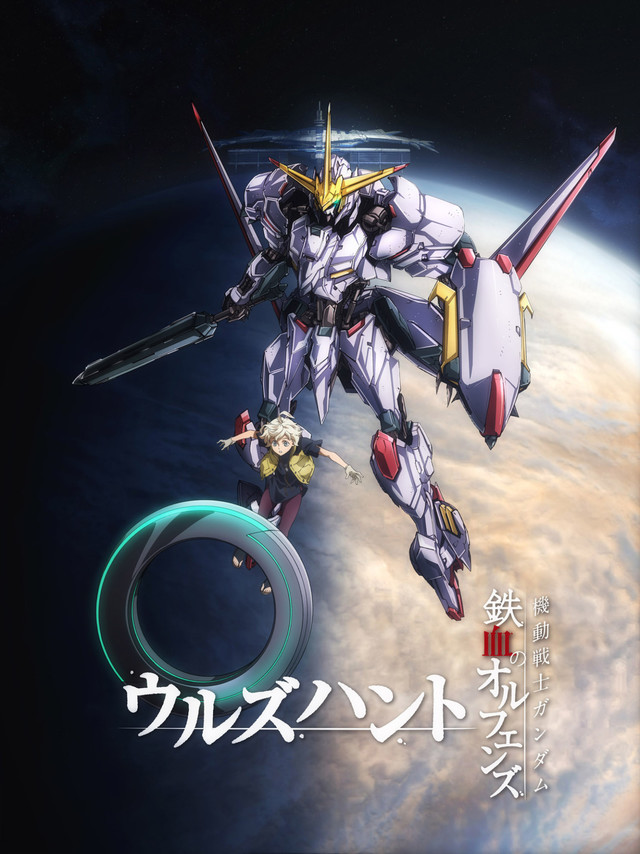 While the characters and initial premise of Urðr Hunt was revealed, Bandai Namco and Sunrise have yet to reveal details regarding the project’s gameplay. What’s for sure though is that Gundam Iron-Blooded Orphans: Urðr Hunt will be released on the App Store and the Google Play Store as a free-to-play title (with in-app purchases) sometime in the future.