Check out all the drool-worthy tech at TPGS here! 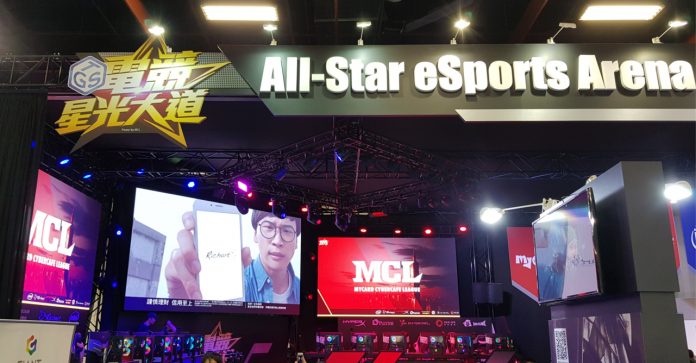 It’s no secret that esports is well on its way to legitimizing itself as a competitive field equal to traditional sports. After all, esports was recently announced to be a medal sport at the 2019 SEA Games. If you’re interested in esports, now is the best time to jump on it!

Thanks to the meteoric rise of esports, it comes as no surprise that Taipei Game Show 2019 features lots of tournaments that are sure to excite attendees!

All-Star eSports Arena and other tournaments 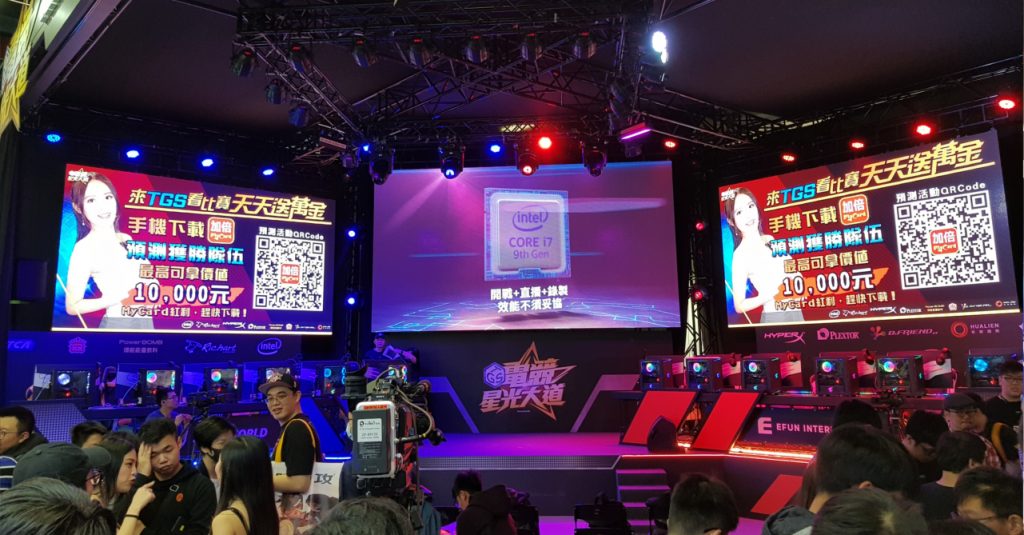 Last year’s Taipei Game Show featured a couple of tournaments, but not this much! There are lots of esports tournaments that are going to happen over the next few days of the con, a lot of which will be happening at the show’s All-Stars eSports Arena.

Here’s a quick list of the tournaments that are going to happen at Taipei Game Show 2019:

Not all of the event’s tourneys will happen at the eSports arena though, some of the games will take place in booths of partner hardware manufacturers such as NVIDIA, HyperX, and AORUS.

Now if you want to get ahead in the realm of esports, you’ll need tons of practice to acquire enough skill to duke it out with the best players the world has to offer. To get to that point, you’ll need the best equipment to game on. With that in mind, Taipei Game Show 2019 is helping gamers in the region gear up for esports with the latest and greatest PC gaming tech, a lot of which are fresh from CES 2019! 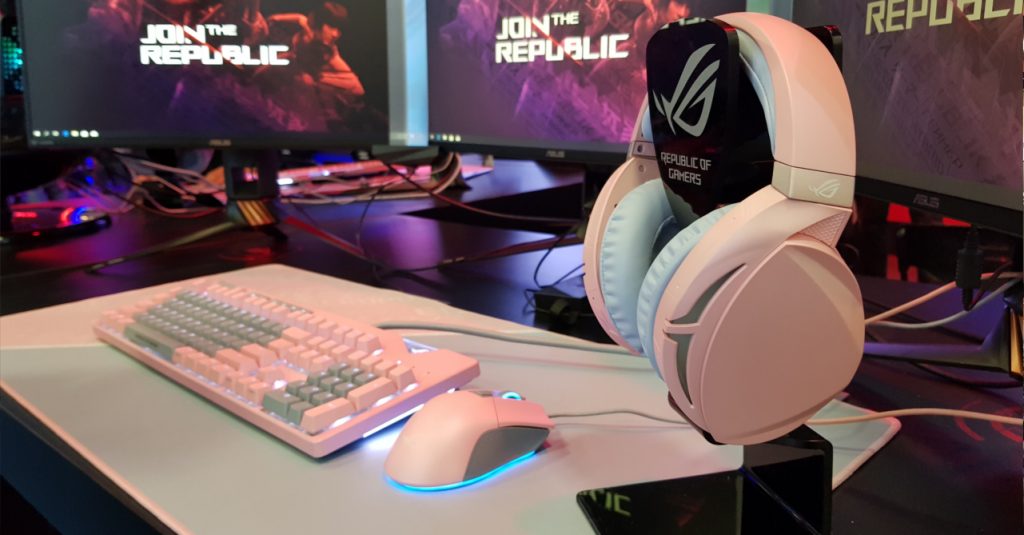 One such ‘fresh from CES’ lineup is ASUS’ PNK LTD peripherals. As you may have guessed, the peripheral lineup features ASUS’ popular ROG gear but in a super-cute pink colorway! As they were only revealed a few weeks back, Taipei Game Show 2019 is their official debut in the region. 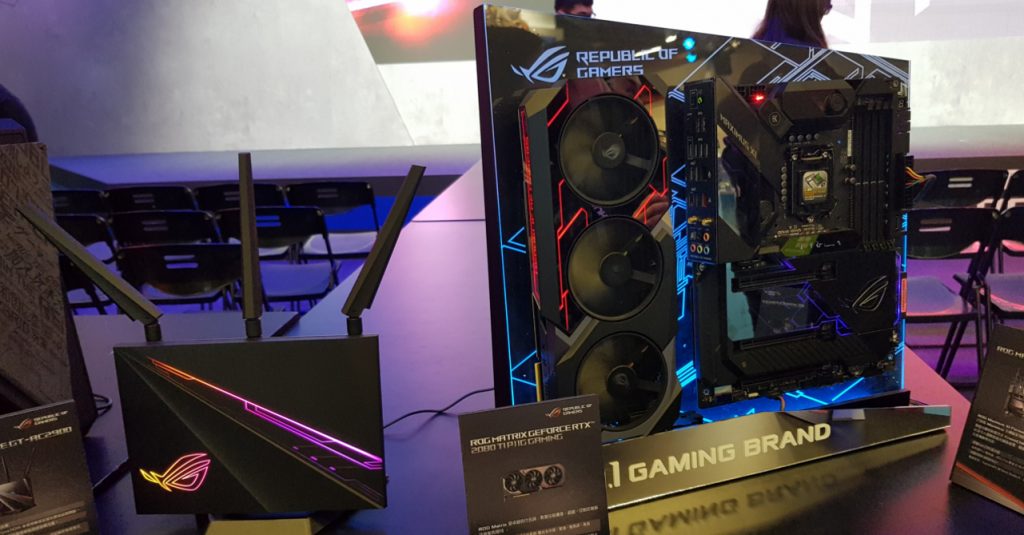 Aside from peripherals, ASUS also brought over the ROG Matrix, the brand’s ultimate video card which is based on the top-of-the-line GeForce RTX 2080 Ti. 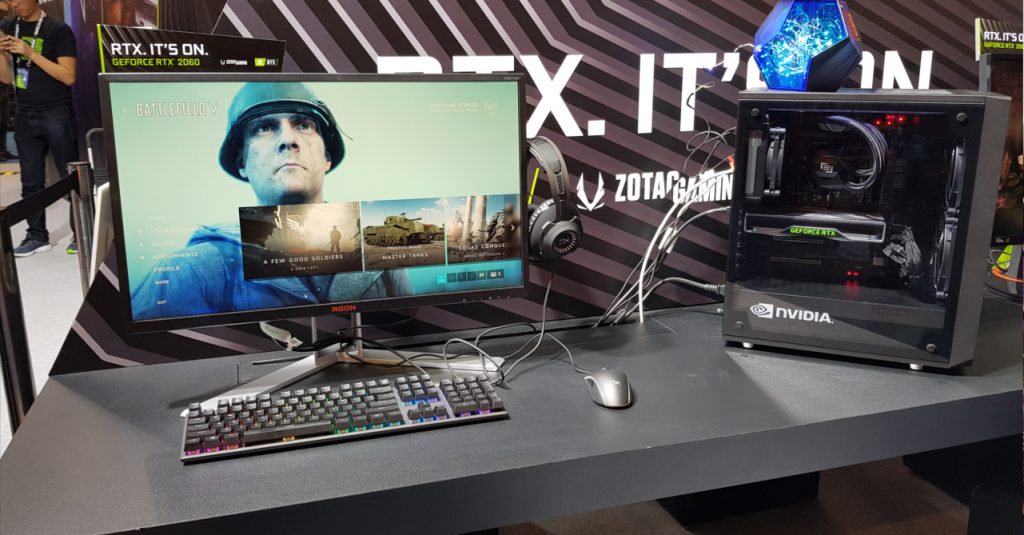 ASUS isn’t the only brand with the latest GPUs though, as NVIDIA themselves are here at Taipei Game Show 2019. Of course, the highlight of NVIDIA’s experience area is the multitude of PCs loaded up with RTX graphics cards. 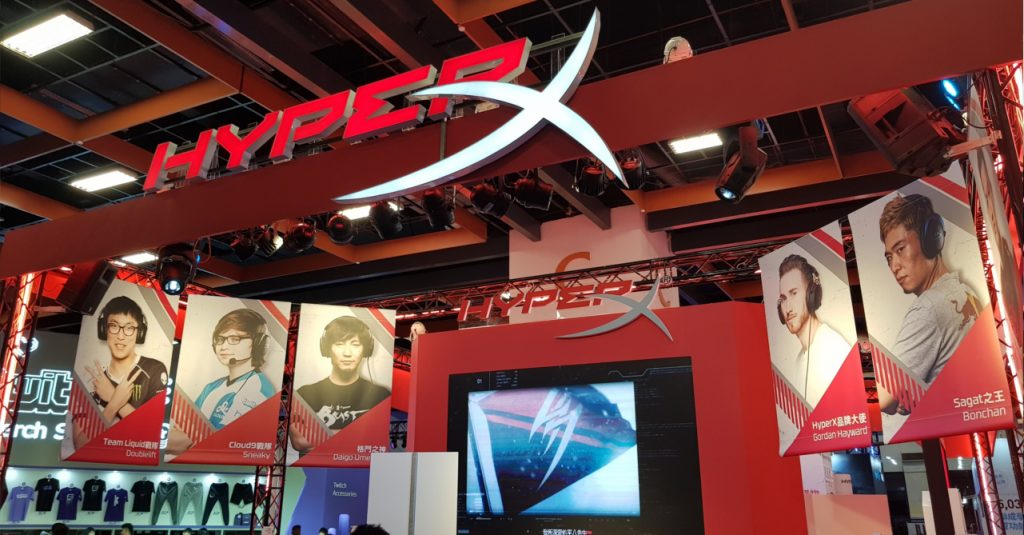 I already listed a lot, but Taipei Game Show’s esports lineup doesn’t end there. There are still tons of brands and even esports-related activities happening all over the event!

Want more Taipei Game Show content? Follow us here on UnGeek as we bring you the latest on Asia’s first major game convention of the year!