Wondering ‘Where to buy Realme?’ Here’s the list of stores where you can get Realme phones in the PH!

Realme is gearing up for nationwide availability this month! 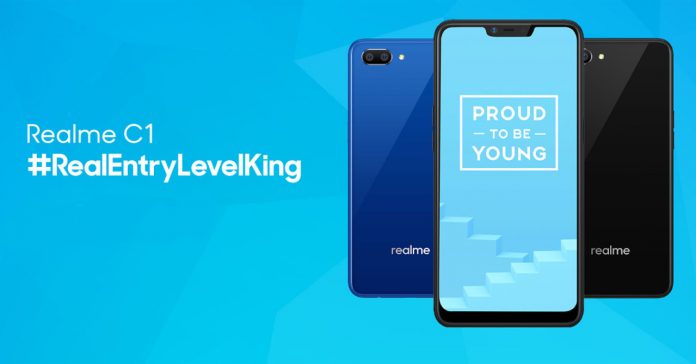 Officially launched a few months back, Realme made a splash in the Philippine smartphone market with its C1 smartphone, a phone that packs decent specs for general use but with an impressive budget-friendly price point. While the C1 was first made available in online stores such as Lazada, Realme is now gearing up for a nationwide availability in brick-and-mortar stores this year thanks to popular demand! 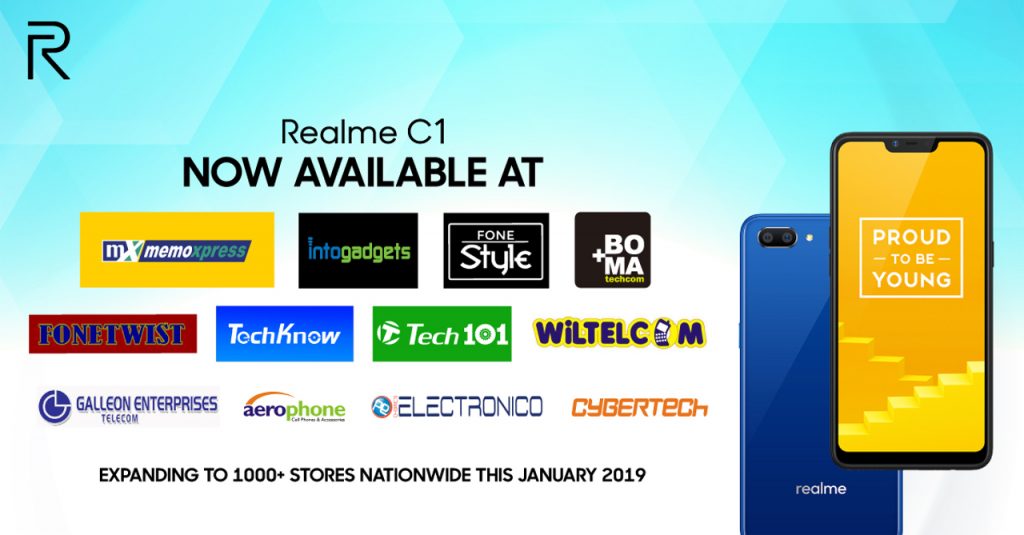 “We feel the demand and clamor of our customers to see Realme in their nearby malls. This motivates us to expand to more stores nationwide and deliver the value of Realme to more Filipinos,” shares Realme Philippines Chief Operating Officer Jacky Chen.

Aside from store availability, Realme is also prepping up 23 service centers nationwide to accommodate any repairs or future after sales inquiries. The full list of Realme service centers can be seen at the official Facebook Page of Realme Philippines.

Not convinced with the Realme C1? You should be! Here’s our review of the #RealEntryLevelKing: