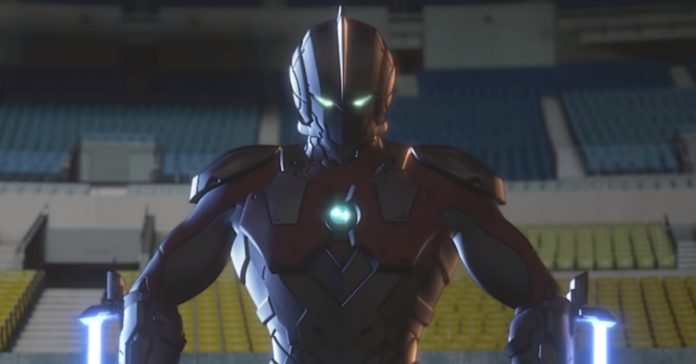 We first got a look at the upcoming Ultraman series by Netflix last November. Now, a new trailer was released, this time showing off more of the action as well as a look at the series’ villains.

In case you aren’t familiar with this new Ultraman, it’s a CG animated series that takes place after the original Ultraman show. This series will focus on Shinjiro, Shin Hayata’s son.

Netflix describes the show as:

“Years ago, the famous giant of light Ultraman worked to protect peace on Earth. Now, a new champion arises: Shinjiro Hayata, a high-school student who must don the Ultra Suit and the worries that come with it. The son of the former Ultraman, he will become this generation’s new hero!” 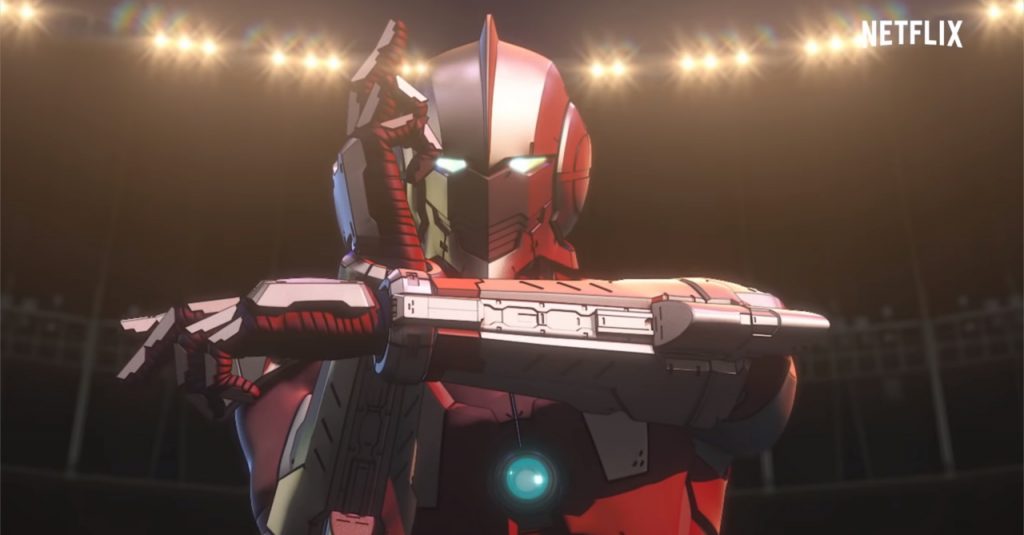 While not everyone is a fan of CG anime (instead of standard 2D animation), from what we’ve seen so far in the new trailer, we’re expecting great things from this series. Plus, if anyone can pull off an Ultraman series, it’s Netflix.