Plus a look at more new Pokemon! 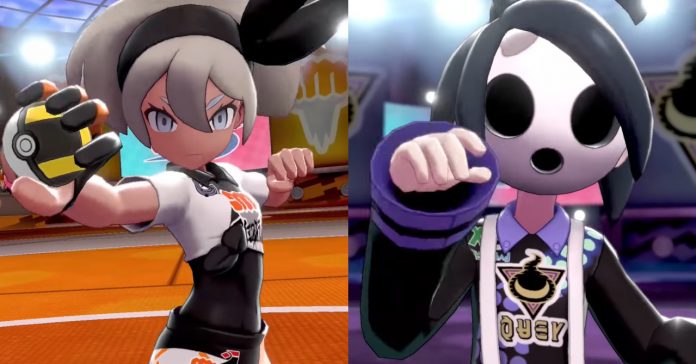 Pokemon Sword & Shield may not include all the Pokemon in the series so far, but there are still plenty of reasons to get the game. Aside from being the first mainline Pokemon with a moveable third-person camera, Sword & Shield is also introducing lots of new features, including “Gigantamaxing.”

While we’ve already been introduced to Dynamax Pokemon, Gigantamaxing takes things to the next level! Watch the mechanic in action here:

Think of Gigantamaxing as a bigger version of Mega Evolutions (introduced in Pokemon X & Y). Basically, Gigantamax-capable Pokemon will not only transform into gigantic versions, but they’ll also change their Physical appearance dramatically.

The new trailer introduced several characters, including the two gym leaders — Bea and Allister. Bea is a fighting-type expert and will be exclusive to Pokemon Sword. Meanwhile, Allister is a Pokemon Shield-exclusive gym leader that uses Ghost type Pokemon.

Pokemon Sword & Shield releases on November 15, 2019 exclusively on the Switch.

In case you haven’t bought a Switch yet, the recently revealed Switch Lite might be for you. Check it out here: