Check out these new screenshots of Final Fantasy VIII Remastered

The game's release is less than two weeks away! 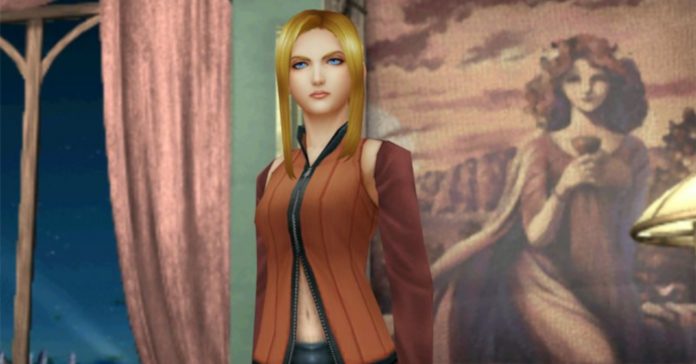 Just last Tuesday, Square Enix finally confirmed the release date of Final Fantasy VIII Remastered, and it’s coming out on September 3, 2019. With the game’s release date being just less than two weeks away, Square Enix released some new screenshots of the FF8 Remaster.

As it’s a remaster and not a full overhaul (unlike the Final Fantasy VII Remake), Final Fantasy VIII Remastered should look familiar to fans who have played the game back when it was released on the PlayStation. The biggest difference with the remaster is that the character models now look much better. They have actual faces this time!

Check out the screenshots of FFVIII Remastered here:

Even though character models now look great, the backgrounds in the game are still blurry; still, it’s a massive improvement over the original PS1 title (and even the PC port).

The remaster of Final Fantasy VIII was announced back in E3 2019, though fans have clamored for the game for quite some time now, especially considering that FF8 has only ever been released on the PS1 and on PC. This is unlike most other classic Final Fantasy titles which saw releases on multiple platforms over the years.

Final Fantasy VIII Remastered will be released this September 3 on the PS4, Xbox One, Nintendo Switch, and PC via Steam.