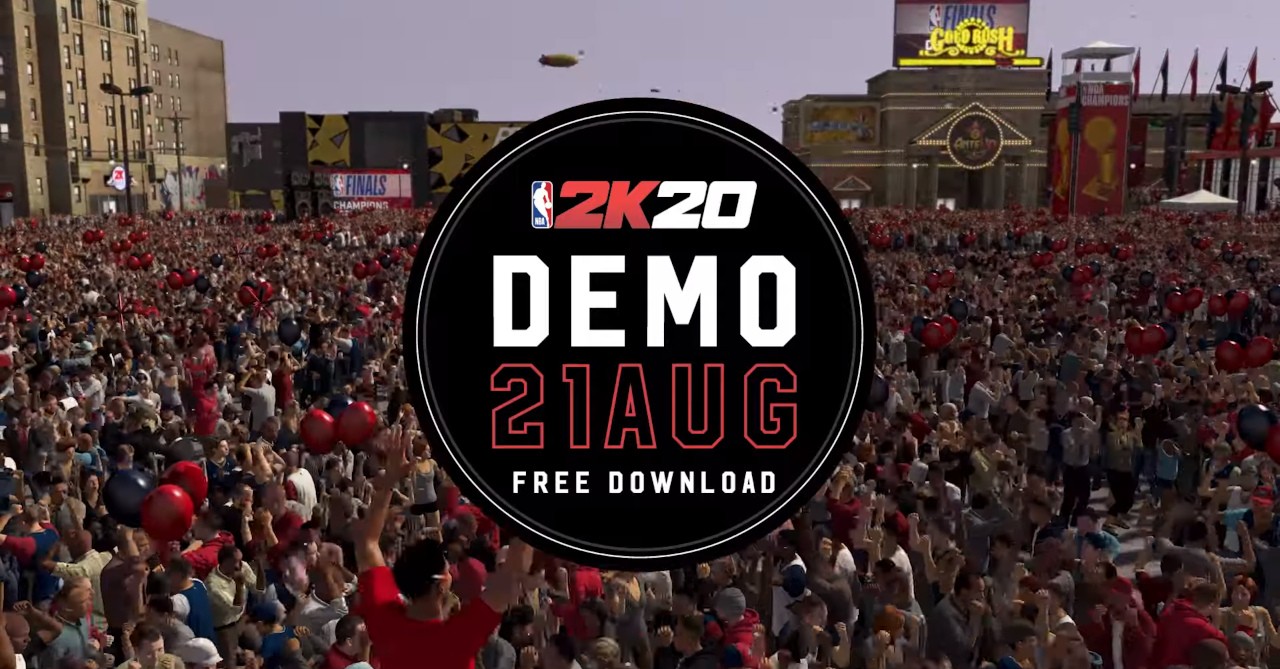 With its release just two weeks away, 2K Games recently released the free demo for NBA 2K20. The game’s demo will let players get a head start in MyCareer (the game’s “story mode”); but not just by letting players get some action on court. The NBA 2K20 demo will also let players explore the revamped MyPLAYER Builder.

While previous games already have the MyPLAYER Builder feature, the NBA 2K20’s player builder contains a couple of new features.

Alongisde the new demo, 2K Games also released the MyNBA2K20 app. With this app, players can scan their face and upload their authentic look to their MyPLAYER. The MyNBA2K20 app is available to download in the App Store or Google Play.

As for the demo, you can download it at the links below:

Find out more about it here: