Download the the theme now at the PlayStation Store! 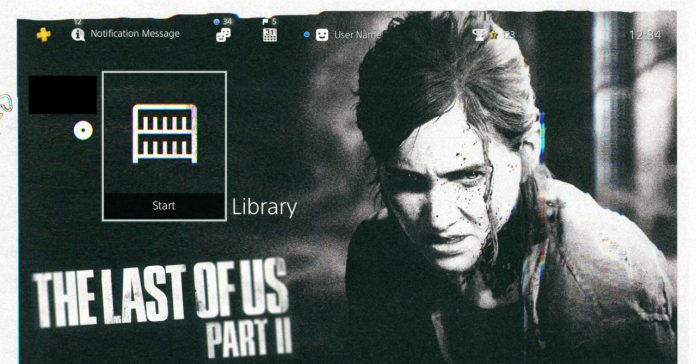 TheFollowing the reveal of The Last of Us Part II’s release date, Naughty Dog held an “Outbreak Day” celebration for the game. In case you’re unfamiliar, Outbreak Day refers to September 26th, the in-game day where the “cordyceps fungus hit critical mass.”

Celebrated every year since the release of the first game, this year’s Outbreak Day features an exciting freebie for fans. Naughty Dog released The Last of Us Part II Grunge Theme, a free PS4 theme that every PlayStation user can download. The new theme, which can be downloaded at the PlayStation Store now, features exclusive new art of Ellie, as well as a stark color scheme.

Aside from the new theme, Naughty Dog has also lifted the wraps off of TLOU2’s demo, and publications from all over the world have released their first impressions of the game, and they’re saying it’s a great evolution from the first TLOU.

If you haven’t yet, check out Naughty Dog’s quick “Inside the Demo” video for TLOU2 here:

The Last of Us Part II releases exclusively on the PS4 on February 21, 2020. The game will be released in five editions, including the packed Collector’s and Ellie Editions:

Nicolo Manaloto
UnGeek's resident editor who is obsessed with anything and everything Death Stranding. He is also a big fan of the Yakuza series, and is a weaboo in denial.
- Advertisement -