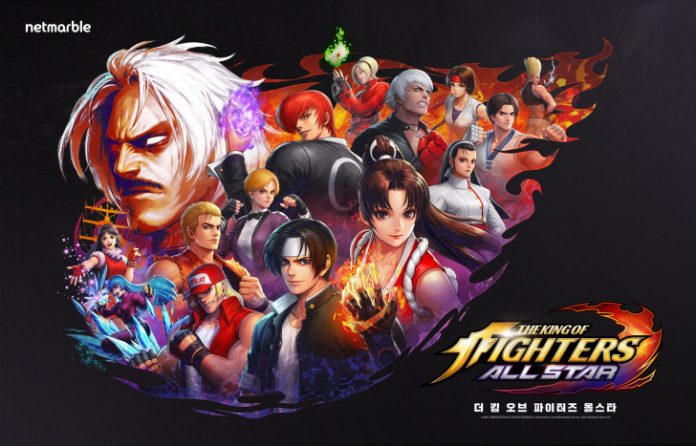 Netmarble has officially announced that the action-RPG based on the popular fighting franchise “The King of Fighters” will have an English, global release for Apple and Android devices on October 22, 2019.

Check out the latest trailer from the game: 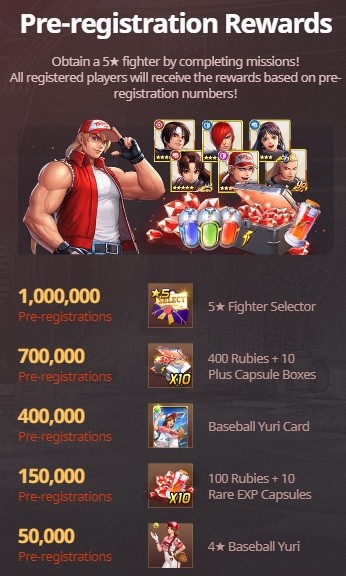 Additionally, interested players can now pre-register to get some in-game freebies when the number hits a certain threshold like the 4-star Baseball Yuri. 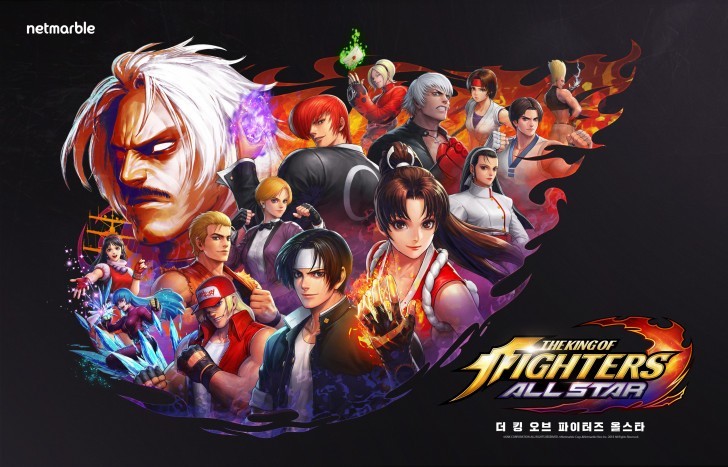 Based on the tried-and-true formula that Netmarble has been doing for their action-RPG’s like Marvel Future Fight, it would be no-surprise that this one can prove to be a sure hit especially among KOF fans. While I never tried any of their previous ARPG’s, I would definitely give this one at least a look, since my nostalgia factor for all things Iori, Athena and Terry is very high. Speaking of which, I hope the ceiling is not too high though on its gatcha and in-app purchase mechanics, but based on Marvel FF, this looks to be the case here as well.