We list down our favorite moments from seasons 1-3 of BNHA! 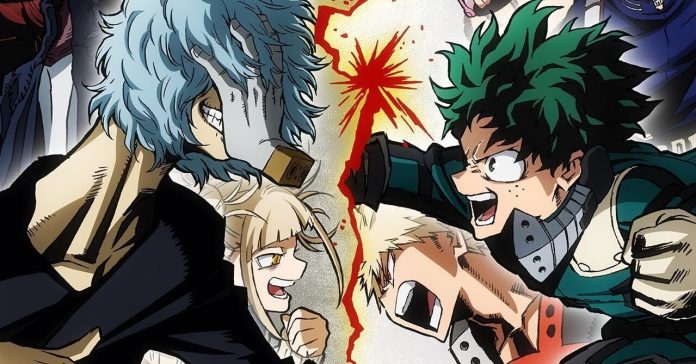 The long wait is almost over folks! My Hero Academia Season 4 will finally start airing in Japan tomorrow, October 12. To celebrate the new season of this amazing shonen series, we went back to the first three seasons of the anime to pick the stand-out moments that defined the show; and boy were there a lot of them.

While the show is filled with lots of memorable character moments, what stood out for us was no doubt the various battles; after all, BNHA is “battle shonen” series praised by critics and fans alike for its amazingly animated fights. So after some deliberation, here’s our list of five best fights from My Hero Academia season 1 to 3. 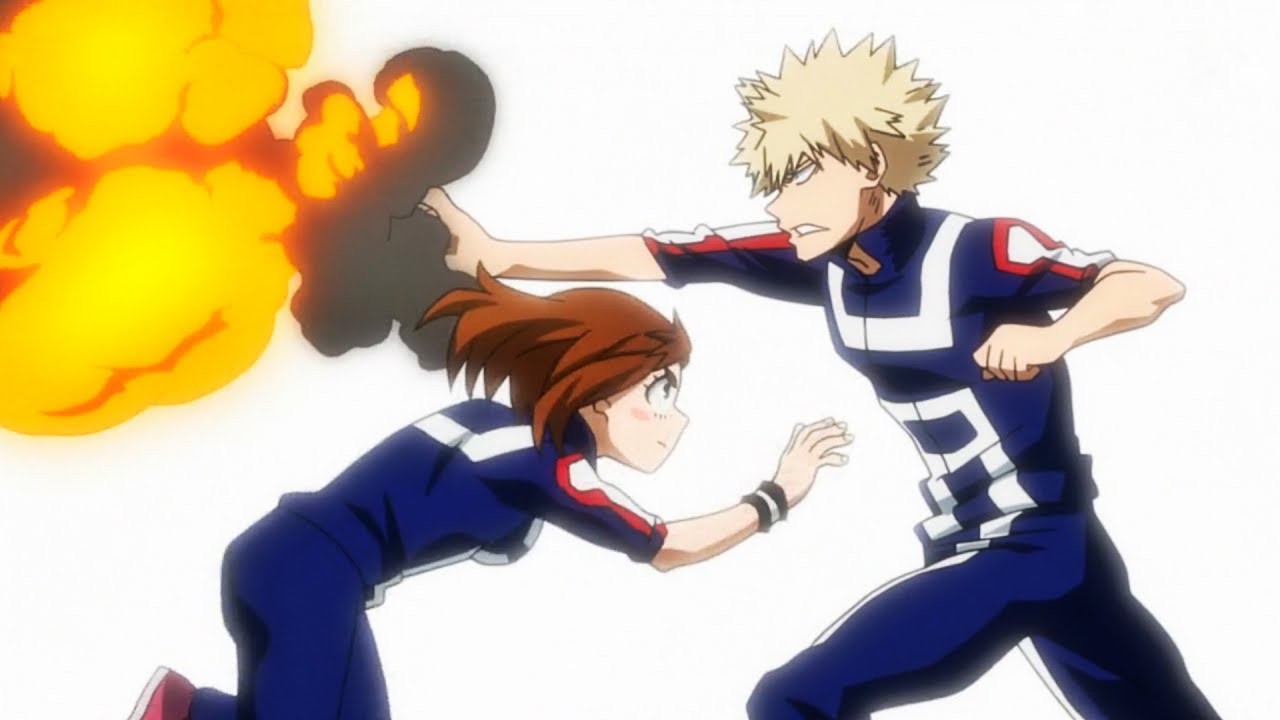 Bakugo is easily one of the top Class 1-A students in terms of raw power, so we expected him to wipe the floor against Ochaco during their U.A. Sports Festival battle. Sure, Ochaco’s gravity power is nothing to scoff at, but prior to this fight, Ochaco seemed to lack confidence to fully take advantage of her skillset.

Once the fight started though, Ochaco actually gave Bakugo a run for his money. Sure, Bakugo still won in the end, but it was far from an easy fight. Compared to her state early in the series, Ochaco showed the incredible progress that she made at the battle, so much so that Bakugo went (nearly) all-out as a show of respect. Aside from how great the fight is from a character development standpoint, it was also incredibly done to boot. 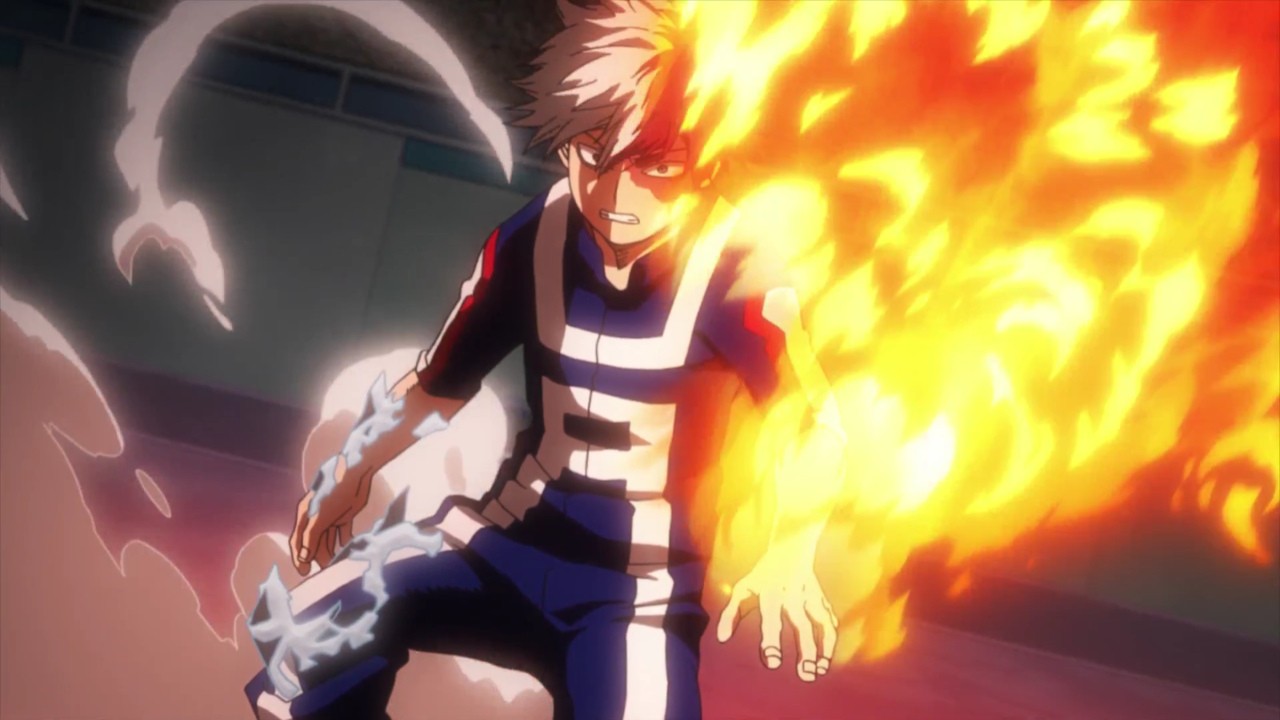 The next stand-out on our list is again from the Sports Festival arc, this time it’s Deku and Todoroki’s second round match. At the first half of the battle, Todoroki only uses his ice powers (given his hatred for his Father and his fire abilities), but Deku’s power and insistence on Todoroki to use his full power convinces him to finally unleash his fire-and-ice abilities.

Aside from being a spectacular fight, the match between the two showed us Deku’s strength of character; he truly wants to be the best hero he can be, all while helping others reach the goal as well. The fight also finally gave us a glimpse into Todoroki’s harsh upbringing, deepening our understanding of Class 1-A’s powerhouse.

3 Stain vs. Deku, Todoroki, and Iida 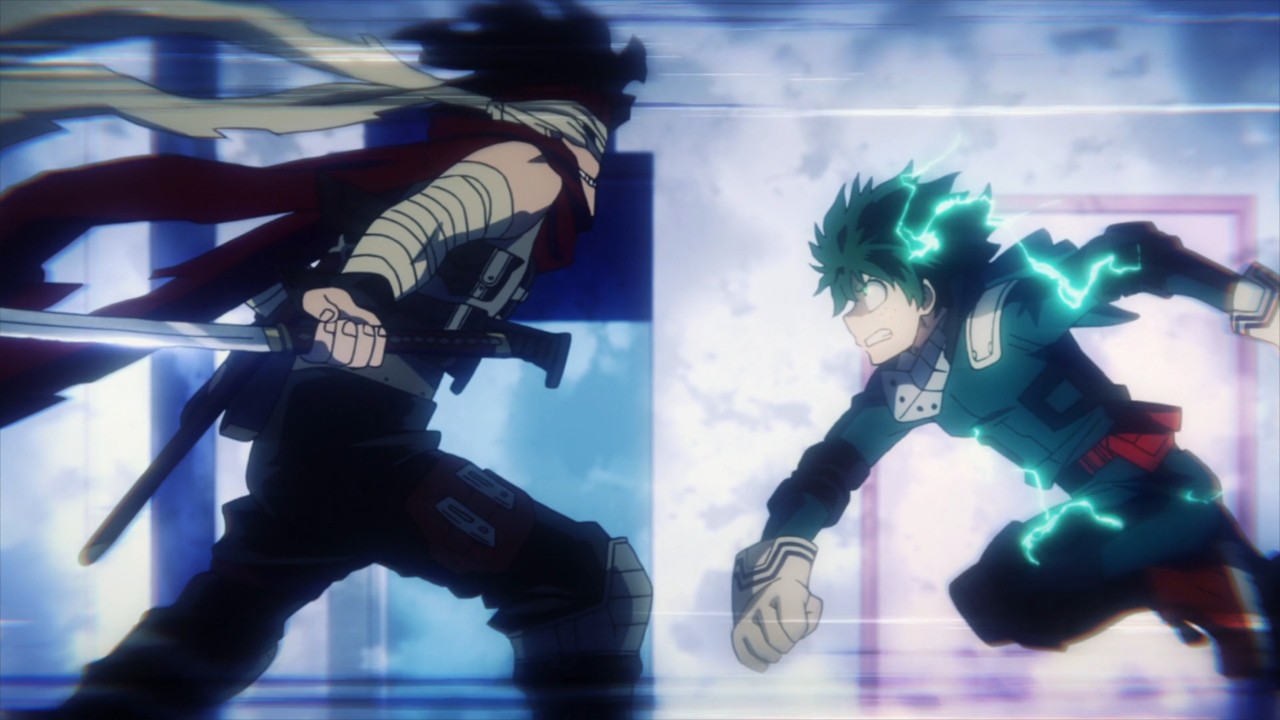 After the Sports Festival came the Hero Killer Arc featuring Stain, an incredibly powerful villain with a complex philosophy on what it means to be a true hero. The fight between Stain and the UA students is a stand-out for us as it showed Deku finally getting control of his abilities.

Fresh off his training with Gran Torino, the fight showed off Deku’s newfound skill in controlling his powers. Before this fight, Deku always used his power at 100%; but here, he finally learns how to use it without destroying his body in the process. 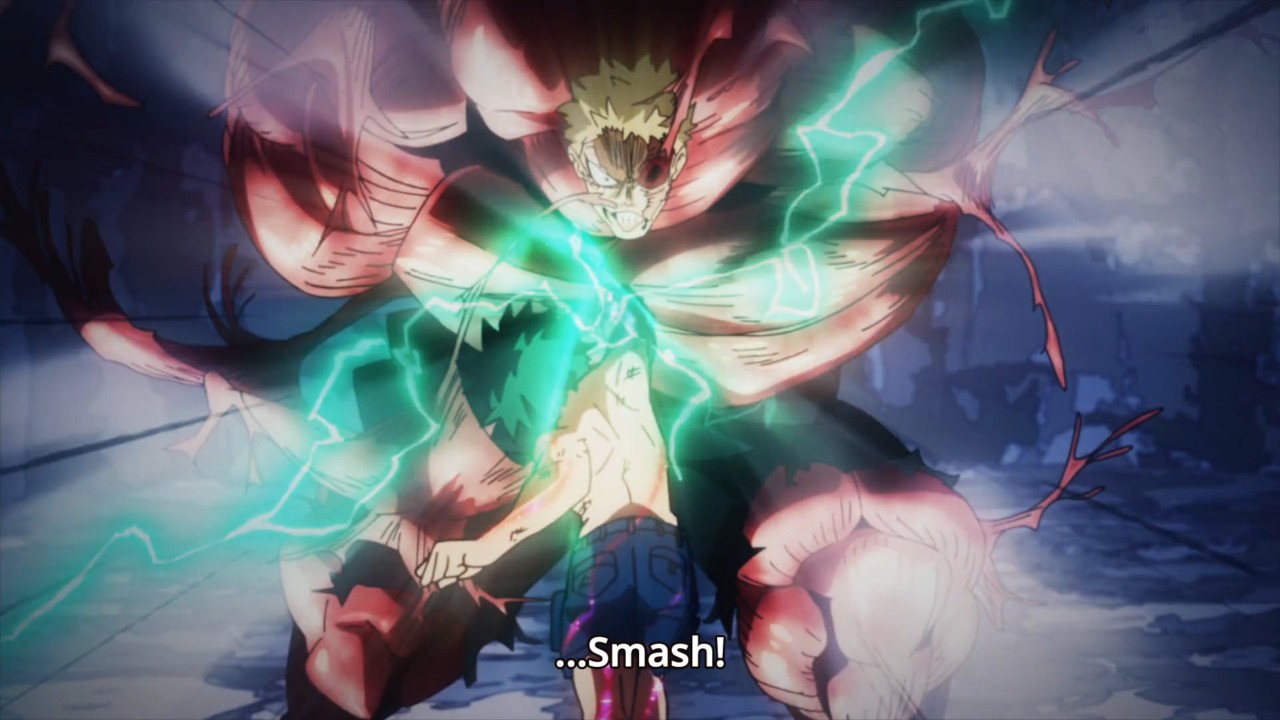 The fight between Deku and Muscular during the Forest Training Camp Arc is easily Deku’s highlight of the series so far. Facing a near over-powered foe in Muscular, all hope seems lost, but Deku manages to go beyond his limits to deliver a 100% Delaware-Detroit Smash to defeat his foe.

Taken on its own, Deku vs. Muscular makes a strong case for the best fight in the series so far, but one battle during the same season surpassed it. 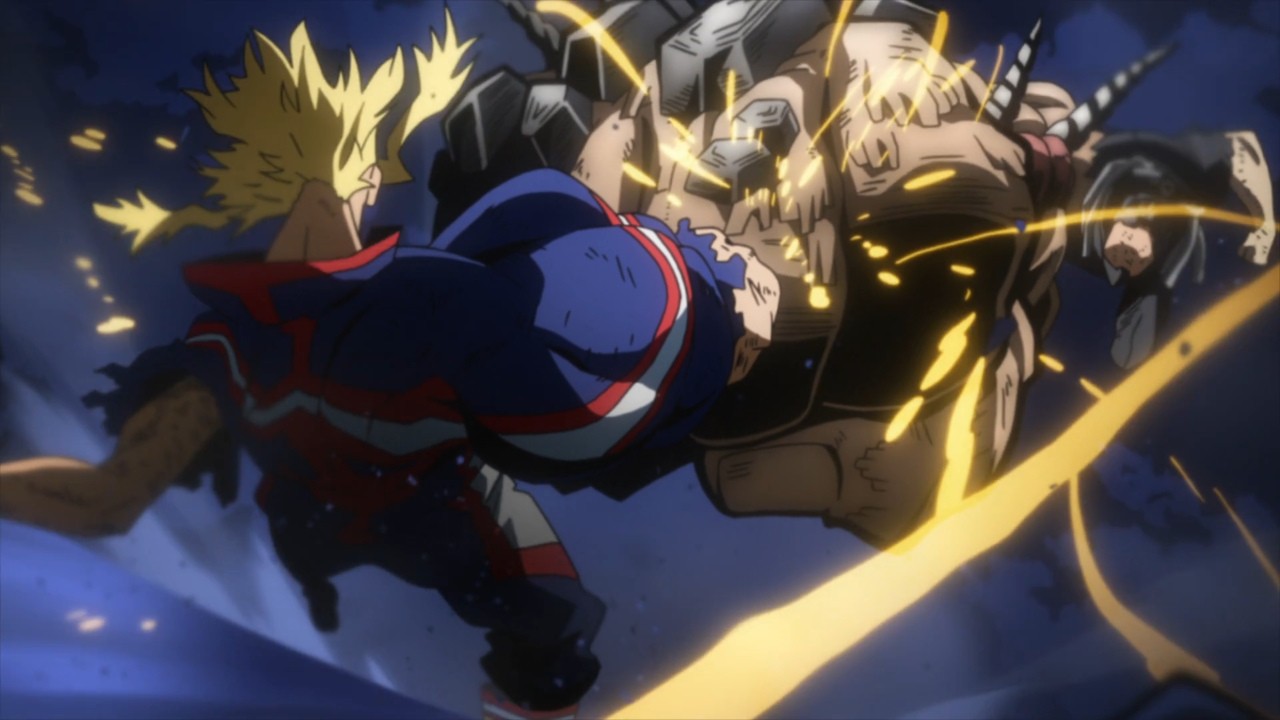 To be honest, it’s difficult to find words to describe the fight between All Might and All For One. Animation-wise, the fight between the two titans is worthy of being a climactic battle for the whole series; not just because of how well-done it was, but also for the implications of the fight on the series as a whole.

This battle marks the final time we see All Might in action as he has used up all of his power to defeat All For One. This means that the next generation of heroes (Deku and compan) must step up against the League of Villains. The fight also showed off All For One’s incredible power, setting up an even more intense climactic fight between heroes and villains in the future.

Images via the My Hero Academia Wiki.