The update brings new maps and a range of balance updates. 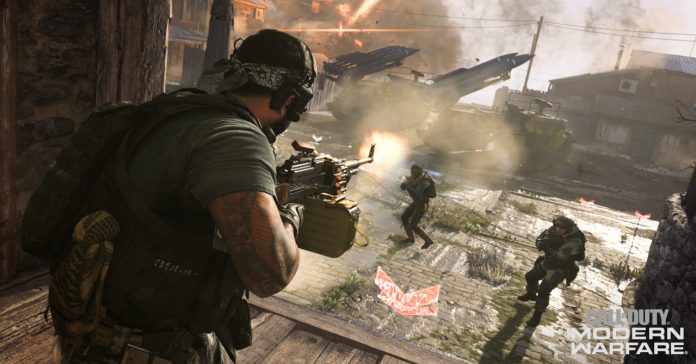 Call of Duty: Modern Warfare released just last October, and it has quickly become one of the biggest hits this generation. Even with the game’s success, Activision and developer Infinity Ward aren’t resting on their laurels though, as a new content update arrived just recently, and it brings lots of content to playes on all platforms for free.

One of the highlights of the new content update for CoD: Modern Warfare is the new map, “Krovnik Farmland”. This new map is now playable in the game’s Ground War game mode.

Aside from Krovnik Farmland, the update also introduces the new multiplayer map “Shoot House.” According to Activision, this map “represents a traditional three-lane, fast-paced design that encourages frenetic engagements and high-octane battles.” Shoot House is also one of the smallest maps for 6v6 play in the game.

Complementing the new maps it the classic game mode Hardpoint, which is now available in public matches. Finally, the new Modern Warfare update brings lots of balance tweaks to weapons, as well as numerous bug fixes. You can see the full list of features and fixes in the new update HERE.

Call of Duty: Modern Warfare is out now on the PS4, Xbox One, and PC.

- Advertisement -
Previous article
Uniqlo UT ‘Dragon Ball x Kosuke Kawamura’ Collection releases in the PH this week
Next article
The ROG Phone II is great for gaming, and so much more