GIANTS by True Damage is LoL’s new original song, and we can’t get enough of it!

Worlds 2019 also featured a bombastic performance of the song! 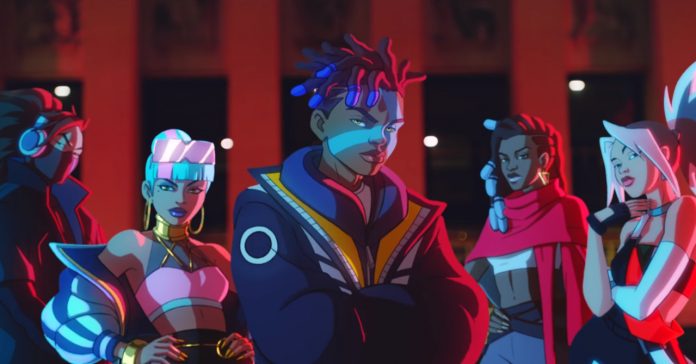 We don’t know about you, but we can’t get enough of this new song! Watch the official music video here:

While K/DA is a K-pop style group with four female members, True Damage is a hip-hop collective with different champions, except fan-favorite Akali who is back and is played again by K-pop star Soyeon of (G)-IDLE.

True Damage consists of the following LoL champions (listed along with the actual artists):

As with last year’s POP STARS, GIANTS was performed by the actual artists before the Grand Final of Worlds 2019. Once again, the live performance was an awesome watch, blending the singers and their virtual counterparts.

In case you haven’t yet, watch their performance here:

With a new original song release from Riot becoming a yearly thing, we can’t wait to hear what the Worlds 2020 will have in store for us!

- Advertisement -
Previous article
Here is the PH cinema list for ‘Rascal Does Not Dream of Dreaming Girl’
Next article
The Realme 5 is the best-selling smartphone in LazMall during Lazada’s 11.11 Sale