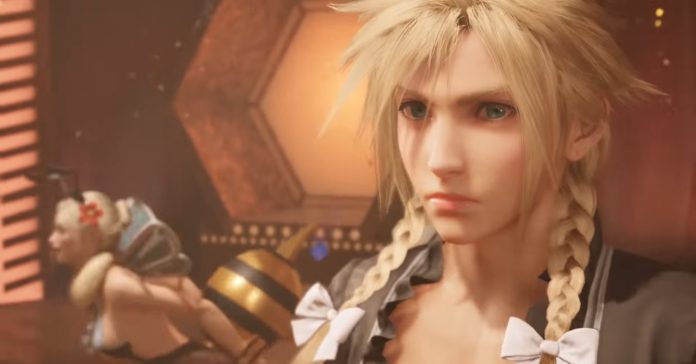 At nearly 4 minutes long, this new FF7 Remake trailer is one of the longest we’ve seen so far; and it might just be our favorite. Why you might ask? Well, because of this: 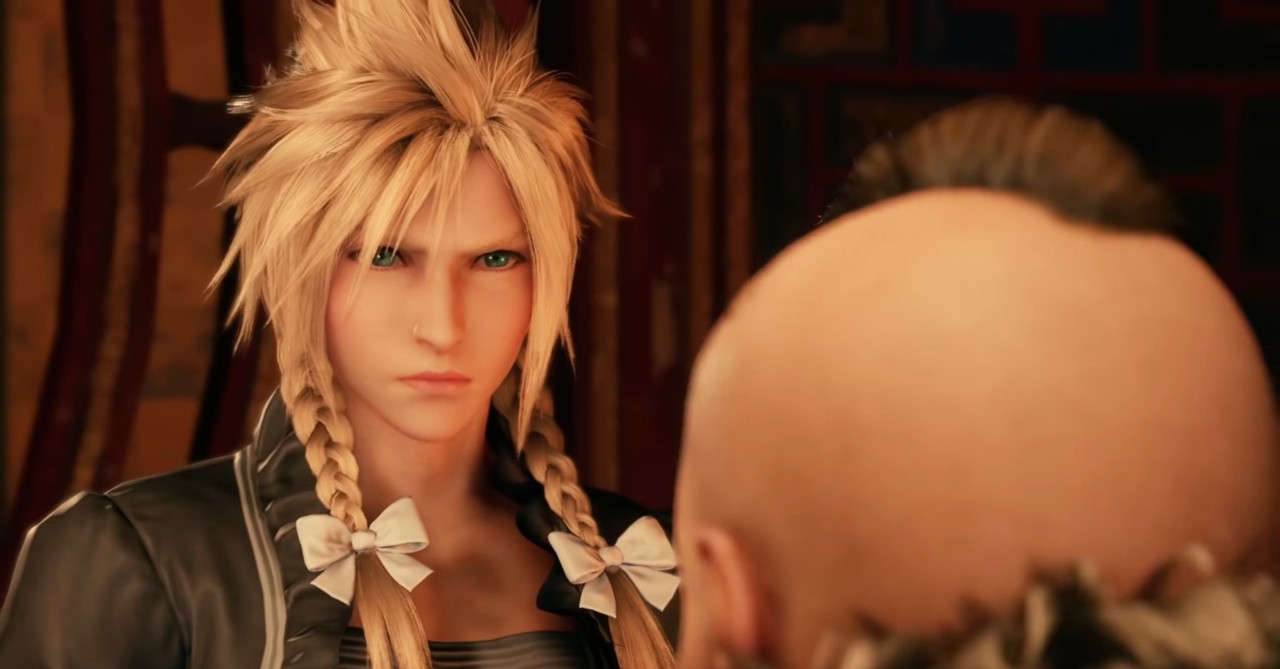 Yep, that’s Cloud in a dress during his and Aerith’s rescue of Tifa from Don Corneo. Square Enix did promise that we’ll see Cloud cross-dress in game.

I don’t know about you guys, but Cloud in a dress in HD is something I definitely wanted to see! Though aside from that memorable moment, the trailer also gives us even more iconic shots, including Cloud and Tifa’s childhood promise, and many more.

The Final Fantasy VII Remake will be released as a one-year PS4 exclusive on April 10, 2020. The game was initially scheduled for a March 3 release date, though the release date was delayed to give the developers time to further polish the game.

In related FF7 news, Final Fantasy VII pop-up cafes are set to open in Tokyo and Osaka this February: