This means that we'll see The Wonderful 101 on Switch, PS4, and PC! 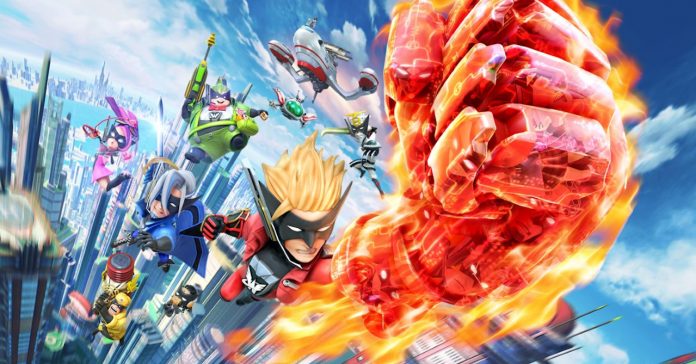 In case you missed it, Platinum Games recently launched a Kickstarter for the release of The Wonderful 101: Remastered for the Switch, and it was a massive success! In less then 24 hours, Platinum Games’ Kickstarter reached the first set of stretch goals at USD 50k, USD 100k, and USD 500k. This guarantees that The Wonderful 101: Remastered will release not only on the Switch, but also on PC (via Steam) and on the PS4.

As of writing, the Wonderful 101 Remasterd has also hit the USD 1 million mark, meaning that another stretch goal has been unlocked — Time Attack. With backers increasing by the moment and with a month to go, expect to see even more stretch goals soon.

Want to back The Wonderful 101: Remastered Kicksarter to receive exclusive goodies? Visit: https://www.kickstarter.com/projects/platinumgames/the-wonderful-101-remastered.