A heartwarming victory for sure! 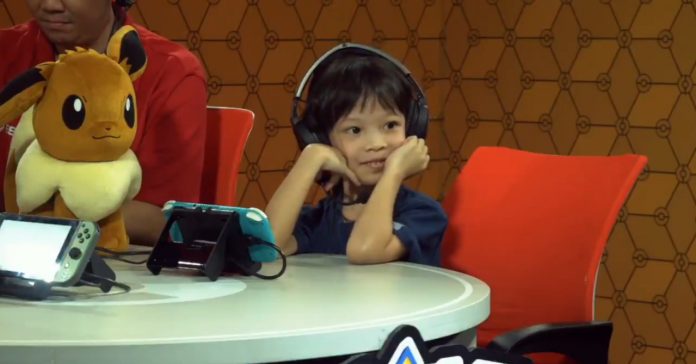 Pokemon is a game for everyone, and that fact was most apparent during the recently concluded Pokemon Oceania International Junior Championships. At the junior tournament, seven year-old player Simone Lim bagged the championship after defeating Justin Miranda-Radbord in the finals.

What makes Lim’s win impressive is that not only is Miranda-Radbord opponent older than her, he’s also the champion of last year’s Junior tournament. For comparison, this is Lim’s first time competing in the Pokemon Junior Championship, and it’s her first Pokemon competitive season.

An INCREDIBLE read by Simone, leading to a victory and earning Simone the title of 2020 Oceania #PokemonVG Junior Champion! pic.twitter.com/liiJyEj09I

Lim’s tournament win did not come easy though. In fact, she actually lost two matches in the previous stage of the championship, though she managed to make her way to the Finals to face last year’s champion (who went undefeated prior to the finals).

In the final moments of the deciding third game, Lim was down to only a half-health Tyranitar while up against a Dusclops and a Rhyperior. Lim managed to win against all odds after a great read where she took down Dusclops instead of a protected Rhyperior. 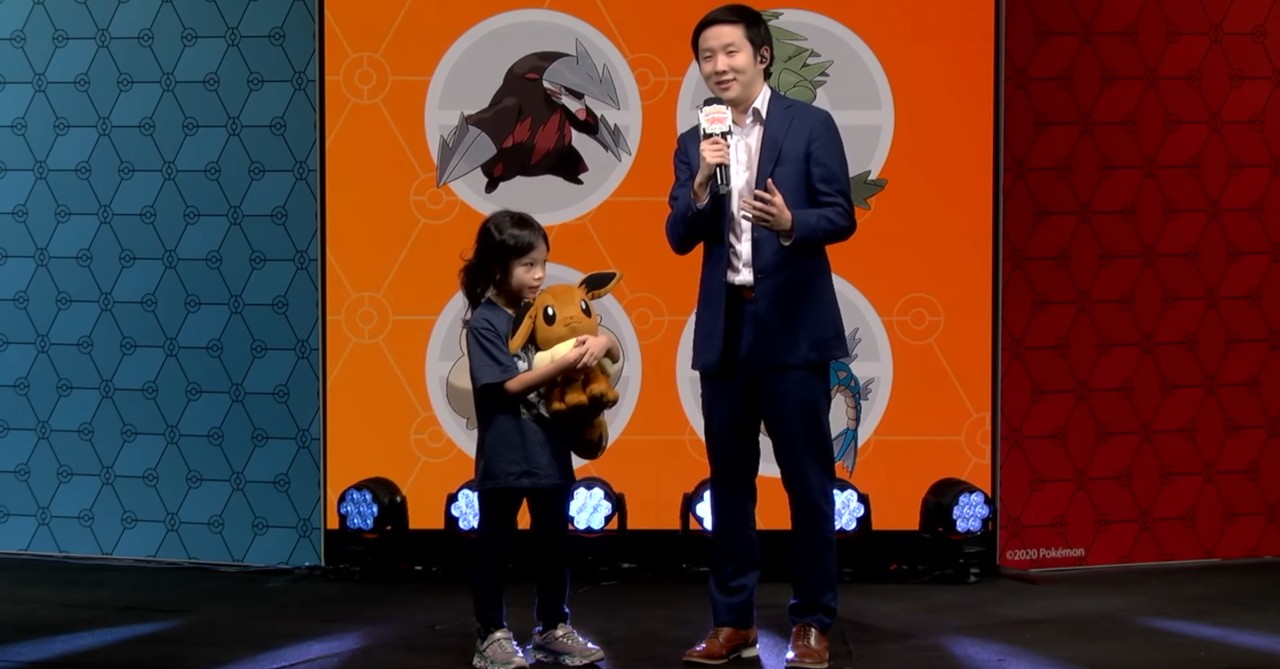 Lim’s Junior Championship win not only impressed us, but it also melted our hearts. After her win, Lim was at a loss for words, and was then hugged by a friend in celebration. During the winner’s interview, Lim adorably hugged her Eevee plushie as she confirmed that she was indeed able to read her opponent’s move properly to take the win.

Interested in the full finals match? Watch it here: