This Nintendo Switch Lite in Coral is a must-have for lovers of all things pink!

Perfect if you have yet to buy a Switch Lite. 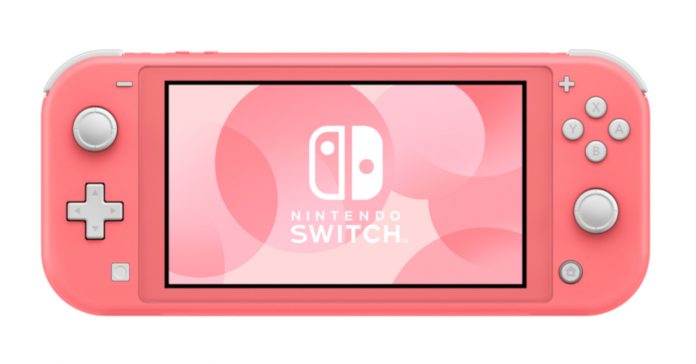 During the initial launch of the Nintendo Switch Lite, the console was released in three colors — yellow, gray, turquoise. Well, four colors if you count the Pokemon Sword and Shield edition Switch Lite. Though if none of the Switch Lite colorways tickle your fancy, this new color might just convince you to get one. 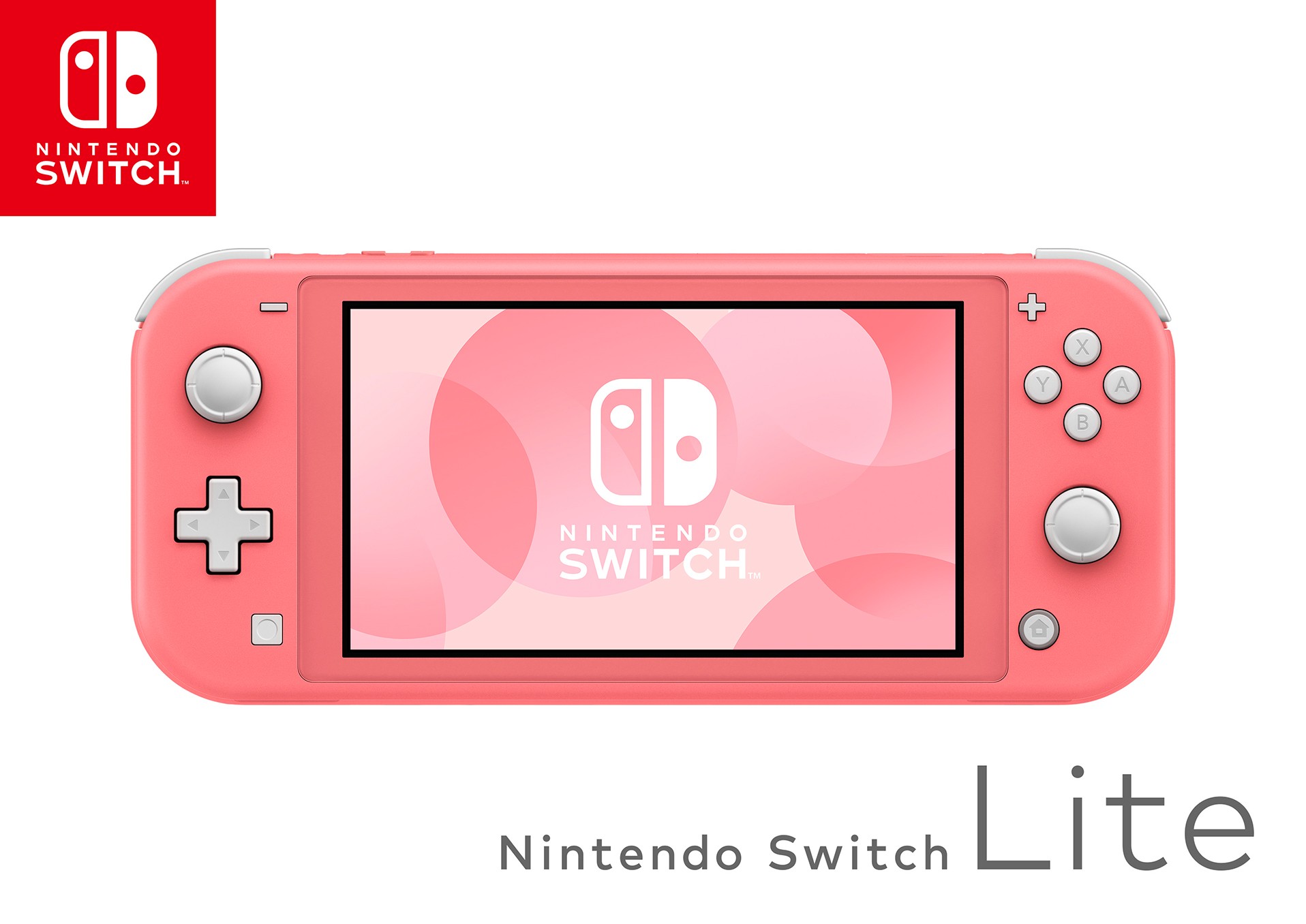 If you love all things pink, this Switch Lite is definitely for you. And the best part about this is that it’s not a limited edition color, meaning you won’t have trouble getting one of your own when it releases, plus it’ll still be priced at USD 199 (around PHP 10,300 in PH retailers)

Speaking of release, the Coral Switch Lite will release in Japan on March 20, with pre-orders starting on March 7. Meanwhile, the new colorway of Nintendo’s portable console will release on April 3 in the US.

There’s no word yet on when this colorway will release in the Philippines, though we expect it to be available in April, around the same time as the US release. 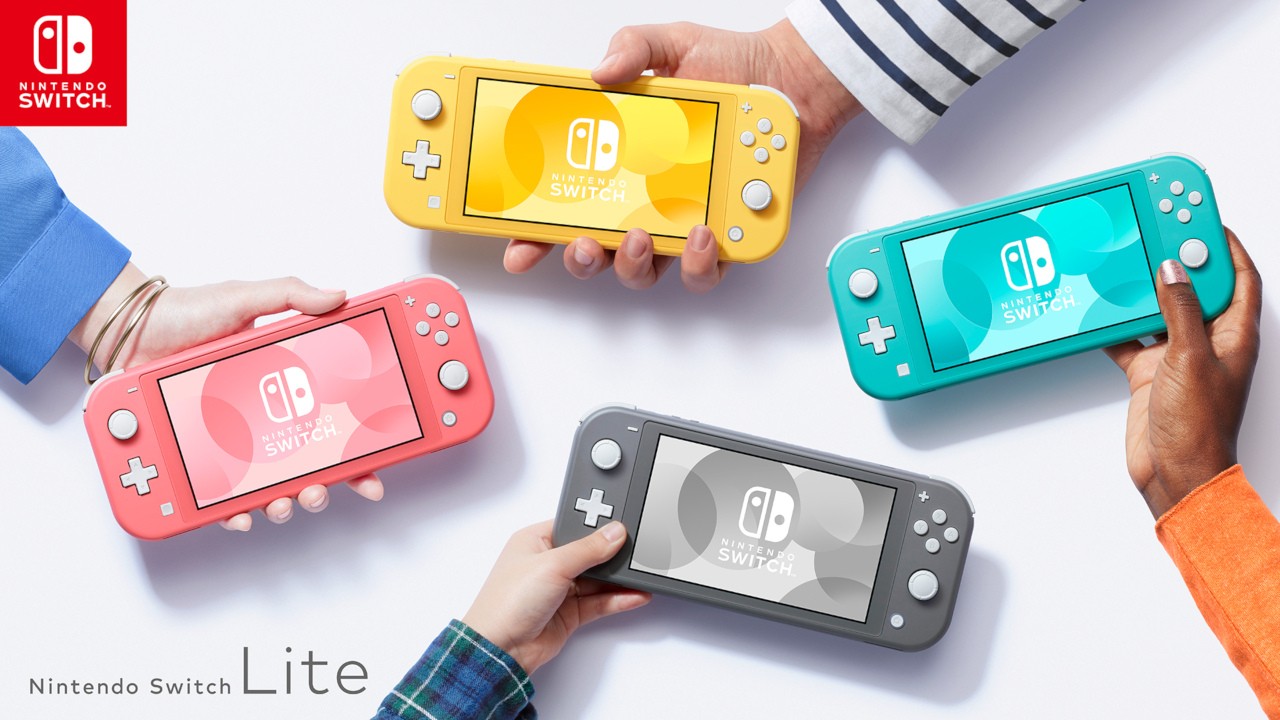 In related Switch news, Nintendo announced a special edition Animal Crossing Switch bundle, though its pre-order has been delayed in Japan due to the COVID-19 (novel coronavirus) outbreak: