With Huawei’s AppGallery now one of the Top 3 app stores globally, Google still keen on working with the brand

Will we see Google Mobile Services in Huawei phones soon? 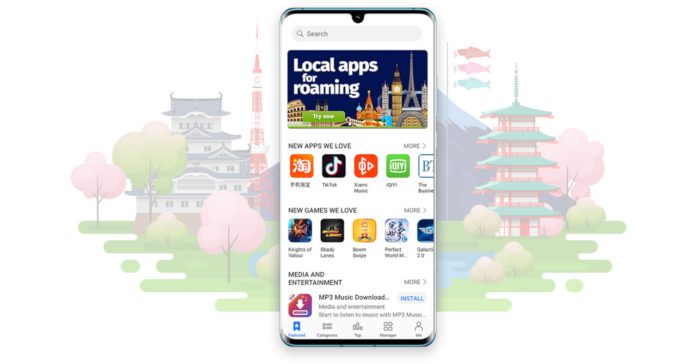 Huawei’s efforts have so far been successful, so much so that the AppGallery is now officially one of the top 3 app stores in the world. This major milestone was announced during the recent livestream, alongside Huawei’s future roadmap for the app store.

Even with the success of HMS and the AppGallery so far, Huawei is still very much open to using Google’s services again if they’re allowed to do so. On the flipside, Google has now expressed interest in working with the Chinese tech giant once again.

In a recent report by Finanzen, Google has applied for a license to the US government that will enable them to work with Huawei. This license is similar to the one Microsoft applied for a few months ago, which enabled Huawei laptops to ship with Windows 10 and Microsoft services.

If the US government grants Google the license it applied for, it should mean that current Huawei smartphones on the HMS such as the Mate 30 series will be updated with Google apps and services. It remains to be seen though if Huawei’s future smartphones will have the option of either GMS or HMS.

In related Huawei news, the brand recently launched the Mate Xs foldable, as well as refreshes to its MateBook lineup: