The PS5 having an SSD is big news — Here’s why

SSDs aren't exactly new tech, but it unlocks a world of possibilities! 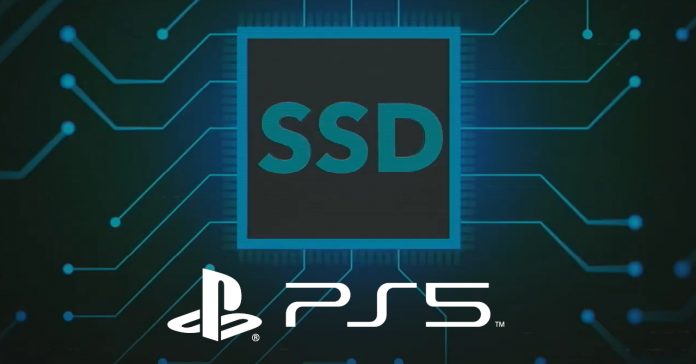 A few days ago, PS5 lead system architect Mark Cerny did a deep dive into the technical specs of the PlayStation 5, Sony’s upcoming next-gen console. While Cerny delved into various tech features of the PS5 such as 3D audio and its new GPU, the first part of his presentation was mostly about the console’s SSD. 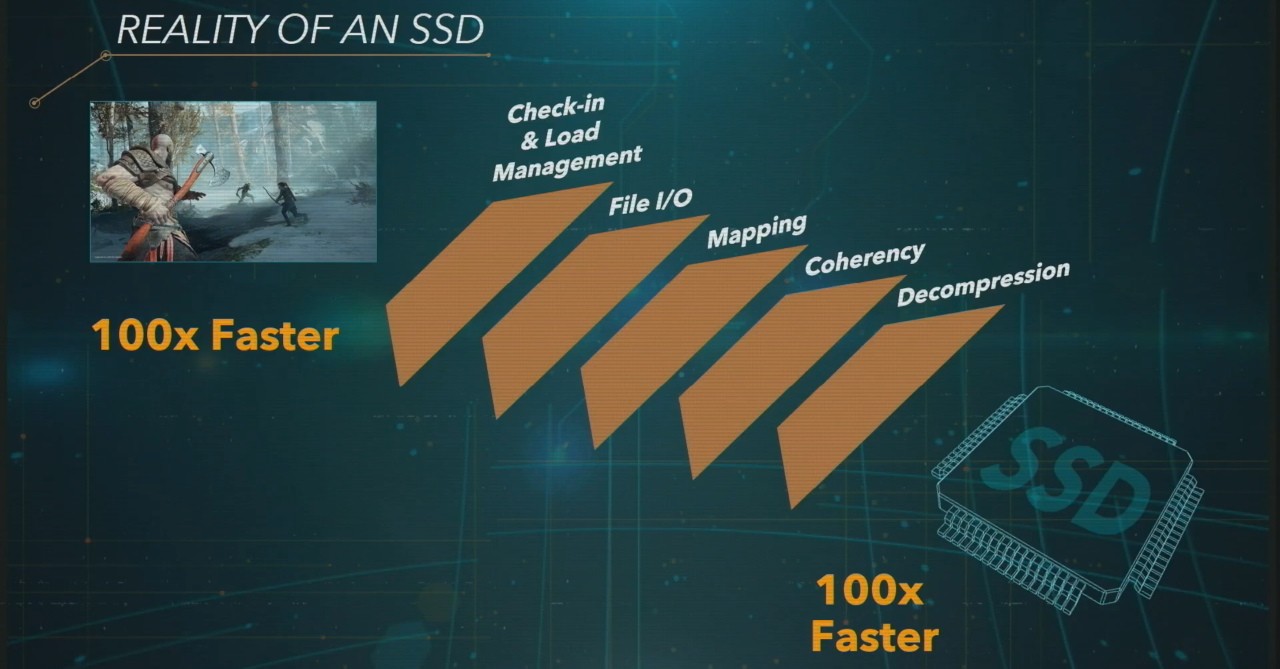 Given that the PS4 only has a hard disk drive, the PS5 having an SSD should do wonders for load times. If you think about it, SSDs aren’t exactly new tech; in fact, most PC gamers nowadays likely already have an SSD in their system. Plus, Sony already confirmed that the PS5 will have an SSD back in April of last year.

So why did Sony focus a significant part of its presentation on a solid state drive? It turns out, the PS5 having an SSD will not only make it faster, it also opens up a world of possibilities for future titles. 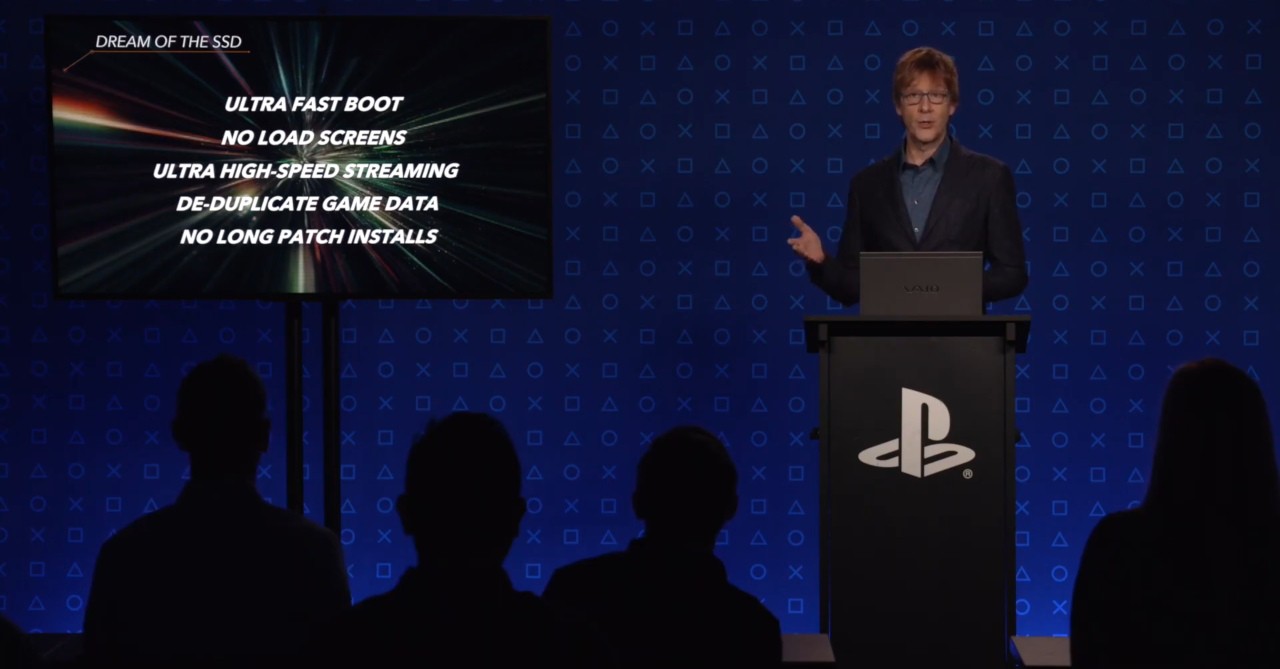 Of course, speed is still a key factor in why SSDs are a big deal for the PS5. With a solid state drive instead of an HDD, Sony promises that the next-gen console will have incredibly fast boot times, for both games and the operating system. An SSD also means that there will be little to no load screens in games, even in large open-world games; a far cry from a lot of other titles.

Another thing that’ll get speed boost is patch installs. For the PS4, new patches for games can take quite a while to install given the limitations of a hard disk. With an SSD though, patch installs should be done in a flash.

Aside from removing load screens entirely, the PS5’s SSD means that developers will no longer be limited by hardware in terms of designing game levels. 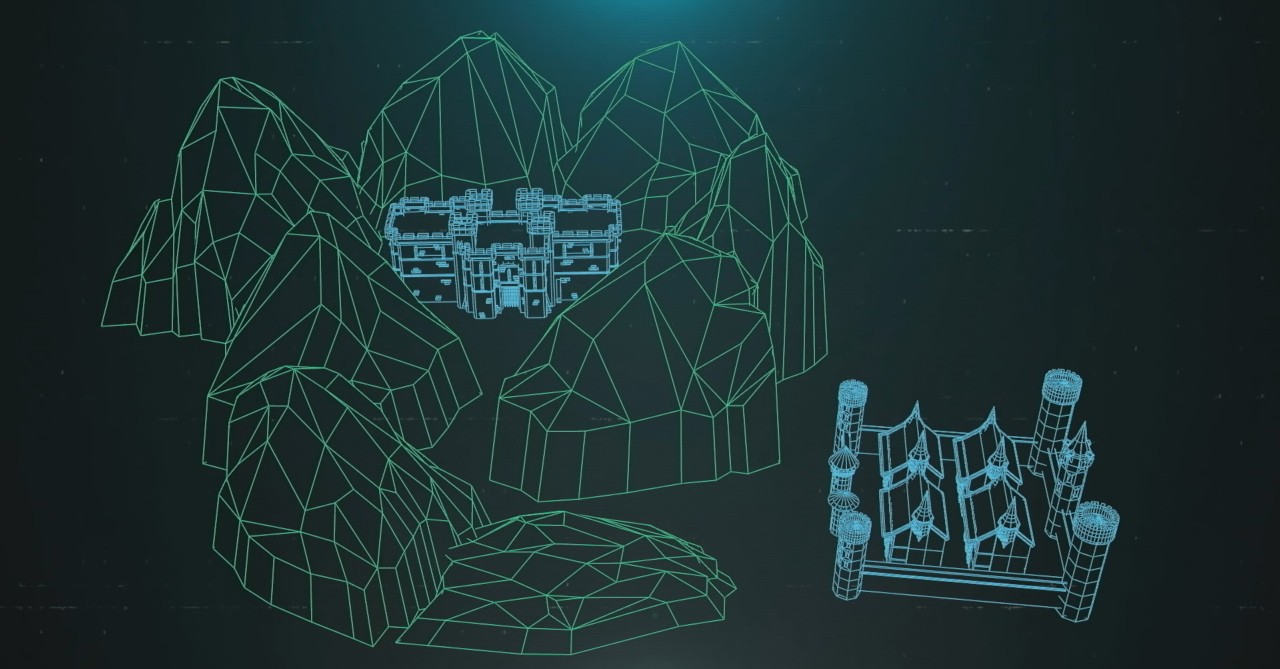 To account for the slow speed of HDDs, developers often “hide” the loading of game assets through winding paths or elevators to make for a seamless experience. This is used especially when players are moving from one major game location (filled with lots of assets) to another, giving the console time to load the new assets and dump the previous ones from the system memory. This technique is used often enough that according to Cerny, there’s “a whole subset of level design dedicated to this sort of work.”

With an SSD though, developers will no longer have to resort to these tricks to create seamless travel in-game. This should lead to larger and more complex game worlds given that developers will be free from hard disk limitations. 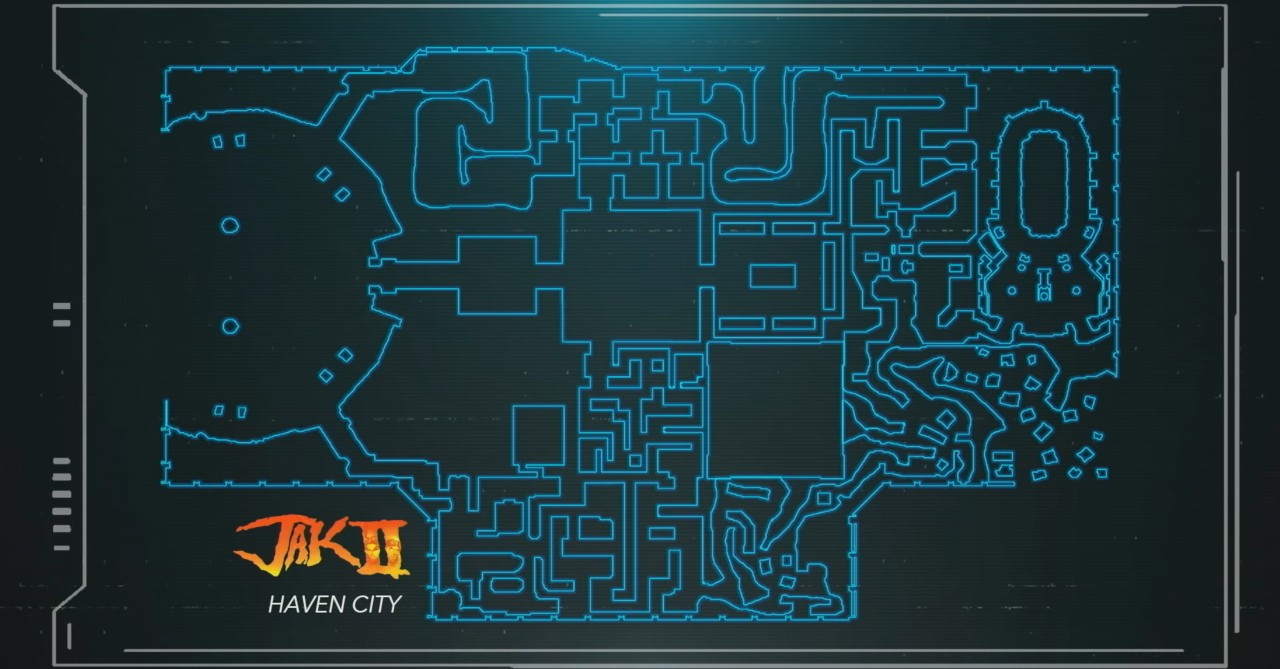 PS5-exclusive titles won’t just be the ones to benefit from this though as multi-platform games should also see changes in their level design. For a lot of multi-platform games (such as RDR2, Nier: Automata, and many more), developers often design levels around the limitations of consoles, meaning these titles don’t take full advantage of powerful PCs when they’re ported.

With the PS5 having an SSD, game devs of multi-platform titles will no longer have to worry about level loading limitations of consoles, meaning even PC players will benefit when future games start to have more ambitious level designs.

A Word on Storage Space 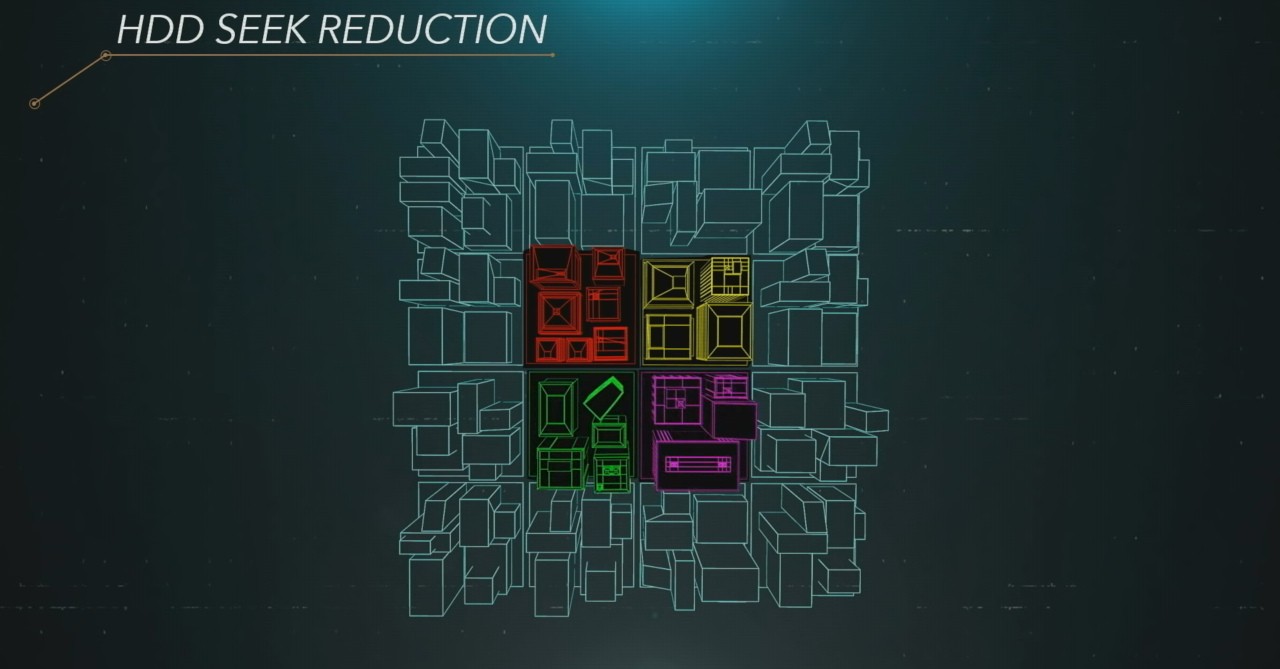 One concern with the PS5’s SSD is that it only has 825GB of storage space. 825GB is a lot, but with the size of today’s games, it might fill up quickly. Though the reason why a lot of console games (especially on the PS4) have massive file sizes has to do with the fact that developers often duplicate highly-used assets; this is a trick to help increase load times from HDDs.

Thanks to an SSD, devs no longer have to duplicate data, meaning we might see smaller file sizes. If file sizes continue to become bigger though, the PS5 does support storage expansion via an extra NVMe SSD slot (using Sony-certified SSDs). The console will also support external USB storage devices.

SSDs aren’t the only thing exciting about the PS5 though, there’s also the fact that it’s backwards-compatible with PS4 games.

Check out the full specs of the PS5 here: