Crysis Remastered is coming soon to PC, PS4, Xbox One, and Switch

So can your PC run Crysis? 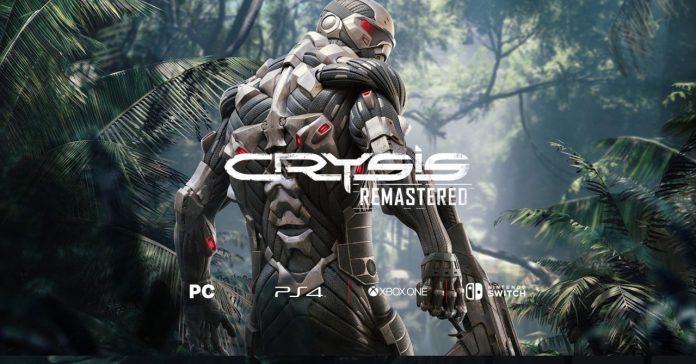 When Crysis was released back in 2007, it quickly became acclaimed for its incredible graphics, and its equally high hardware requirements. It was so tough to run at the time (and in the years following it) that it became the ultimate PC game benchmark, and it spawned the meme “But can it run Crysis?”

Now, players will finally be able to know if their current PC or console can run Crysis as details regarding Crysis Remastered has leaked online via Crytek’s website. According to a page on the website (which has been taken down), Crysis Remastered will release on PC, PS4, Xbox One, and the Switch. Yes, apparently Crysis can run on the Switch.

While the page has been taken down, Twitter user @RobotBrush was able to take a screenshot of the page:

According to the leaked info, Crysis Remastered will include new graphic features, high-quality textures, and an API-agnotic ray tracing solution. While this means Crysis Remastered should look much better than the original, we still can’t say for sure if it’ll be as challenging to run as its predecessor at the time its release.

The Crytek website page that features Crysis Remastered info also had a splash page for the game: