Harvest Moon: One World announced, releasing on the Switch later this year 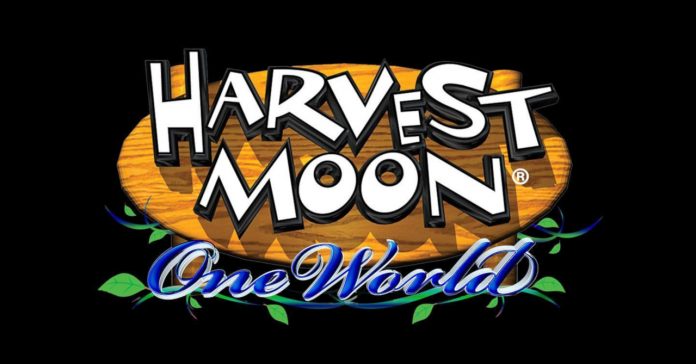 Harvest Moon (Story of Seasons in Japan) is a popular farming simulation series that dates back to the SNES days, and is no doubt one of the most influential sim games. In fact, the series serves as the main inspiration for games such as Stardew Valley.

Now, we finally have word that a new Harvest Moon title is in the works! Developer Natsume Inc. recently announced Harvest Moon: One World, an upcoming Harvest Moon game releasing on the Nintendo Switch later this year.

Introducing #HarvestMoon: ONE WORLD, the newest entry in the Harvest Moon franchise! We are excited to be finally revealing this project – look forward to first details in the coming days and weeks~

The game is officially described by Natsume Inc. as (via NintendoLife):

Aside from the official description, Natsume Inc. has yet to reveal specific info regarding the game. What we do know about the game is that it will feature a new game engine, complete with major gameplay changes and updates graphics.