Lots of titles are already set to release on the next-gen PlayStation! 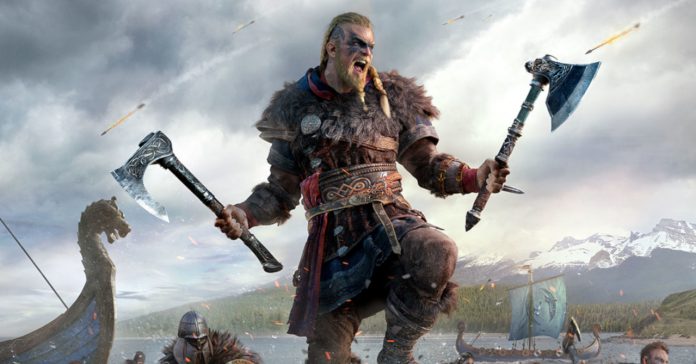 While Sony has already revealed the PS5’s specs and new DualSense controller, there still isn’t much info aside from those. Sure, we also got footage of a playable tech demo running on Unreal Engine 5, but we still don’t know much about the upcoming console’s launch lineup.

In the latest issue of the Official PlayStation Magazine – UK, we finally have a list of the confirmed games that are coming to the PS5 so far. And here are the games!

Releasing during the PS5 launch window:

Releasing 6-12 months after the PS5’s release:

Releasing a year or more after the PS5’s launch:

Of course, this list of games isn’t the final lineup of titles coming to the PS5. After all, we’re expecting Sony to reveal more key games, possibly PS5 exclusives as the console’s release date nears. 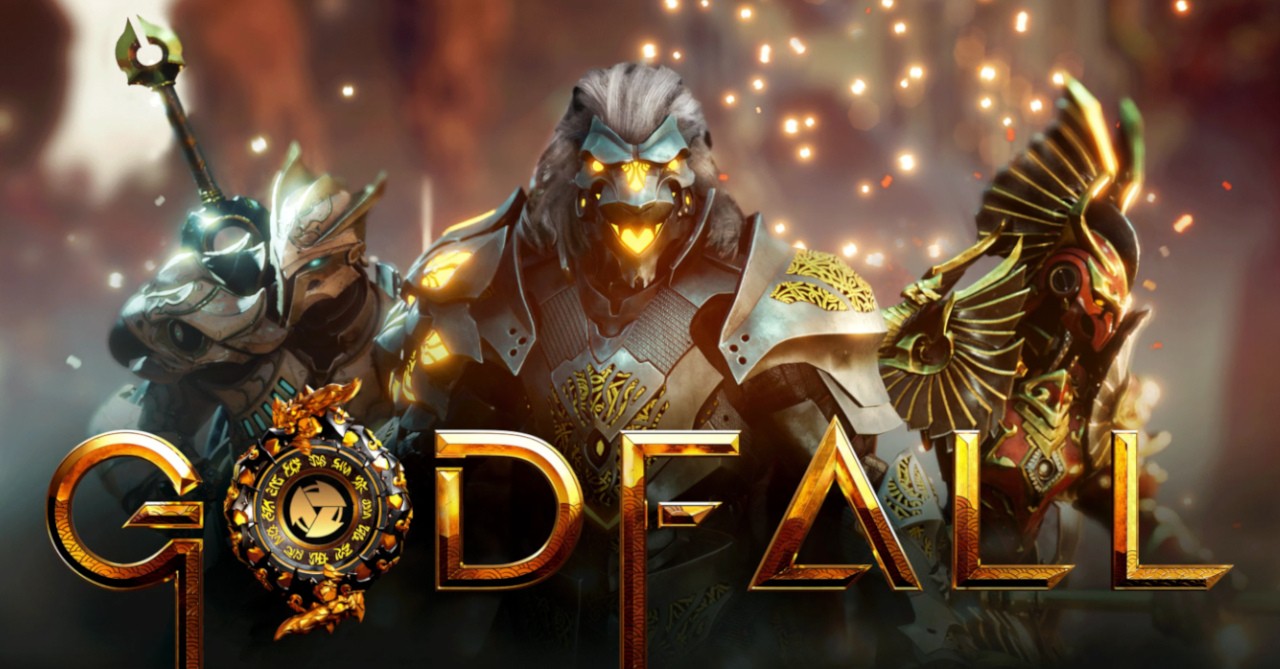 While several of the games coming to the PS5 are either multi-generation games (such as Assassin’s Creed Valhalla) or are re-releases of current-gen titles (Dauntless), there are still a lot of interesting games in the list. For us, Godfall is probably the game we’re most looking forward to seeing more of, especially as it’s an action-RPG that’s made specifically with next-gen console hardware in mind. Aside form Godfall, Dragon Age 2 and Battlefield 6 are also games we’re excited for, but their release dates are likely far off still.

The PlayStation 5 releases on Holiday 2020.