MK11 Aftermath releases on May 26! 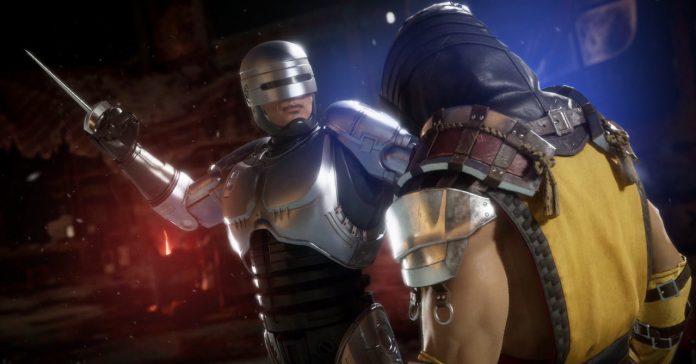 While most fighting games focus more on esports nowadays, Mortal Kombat 11 is unique in that it is renowned for its campaign mode, so much so that fans have clamored for more MK11 story content. Well, developer NetherRealm Studio listened, and they have announced Mortal Kombat 11: Aftermath, an expansion DLC for MK11 that continues the game’s story and adds a lot of other content.

Aftermath adds more chapters in the game’s story, and it picks up right where the original story of Mortal Kombat 11 ends. The new story chapters will feature the DLC characters Fujin, Nightwolf, and Shang Tsung (played by Cary-Hiroyuki Tagawa) as they arrive right as Liu Kang and Raiden are about to use Kronika’s Hourglass to restart history.

“Shang Tsung explains that they were Kronika’s prisoners, released only upon her death, and they’ve come to stop Liu Kang from making a deadly mistake. During Liu Kang’s final battle with Kronika, he destroyed her Crown. If he tries to restart history without it, both the Hourglass and reality will be destroyed. All realms will be lost.

Liu Kang’s only solution? To send Shang Tsung, Nightwolf, and Fujin back into the past to retrieve the Crown before Kronika can even possess it. It’s a plan that’s so crazy it just might work, if Liu Kang can keep Shang Tsung from double-crossing him…“

Aside from the new story chapters, Aftermath also comes with loads of content, including new stages and the return of Stage Fatalities. The highlight addition of Aftermath (aside from story content) though is the new guest character — RoboCop! RoboCop joins other MK11 guest characters such as Joker, Spawn, and even fellow 80s icon, the T-800 Terminator.

- Advertisement -
Previous article
WATCH: The Last of Us Part II gets a new Story Trailer
Next article
ASUS reveals pricing and pre-order details for the Z490 Motherboard series