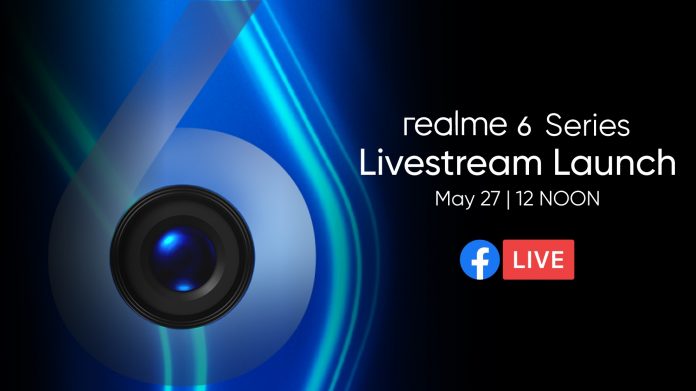 Following the official announcement of the 6i two weeks ago, realme is set to launch the realme 6 series in the Philippines tomorrow at 12 noon. The new realme 6 series is the brand’s latest duo of mid-rangers consisting of the 6 Pro and the base 6 model. Both phones pack new processors, as well as 90Hz refresh rate displays.

Of the two, the realme 6 Pro is no doubt the higher-end model of the two. Aside from packing a 90Hz refresh rate screen, what make the 6 Pro an interesting phone is that it comes with six cameras — four in the rear and two at the front. The quad rear camera setup has a 64MP main camera, as well as a 12MP telephoto shooter, making it one of the few (if not only) mid-rangers with a dedicated telephoto camera. For selfies, the 6 Pro has a main 16MP front shooter, as well as an 8MP ultra-wide selfie camera. 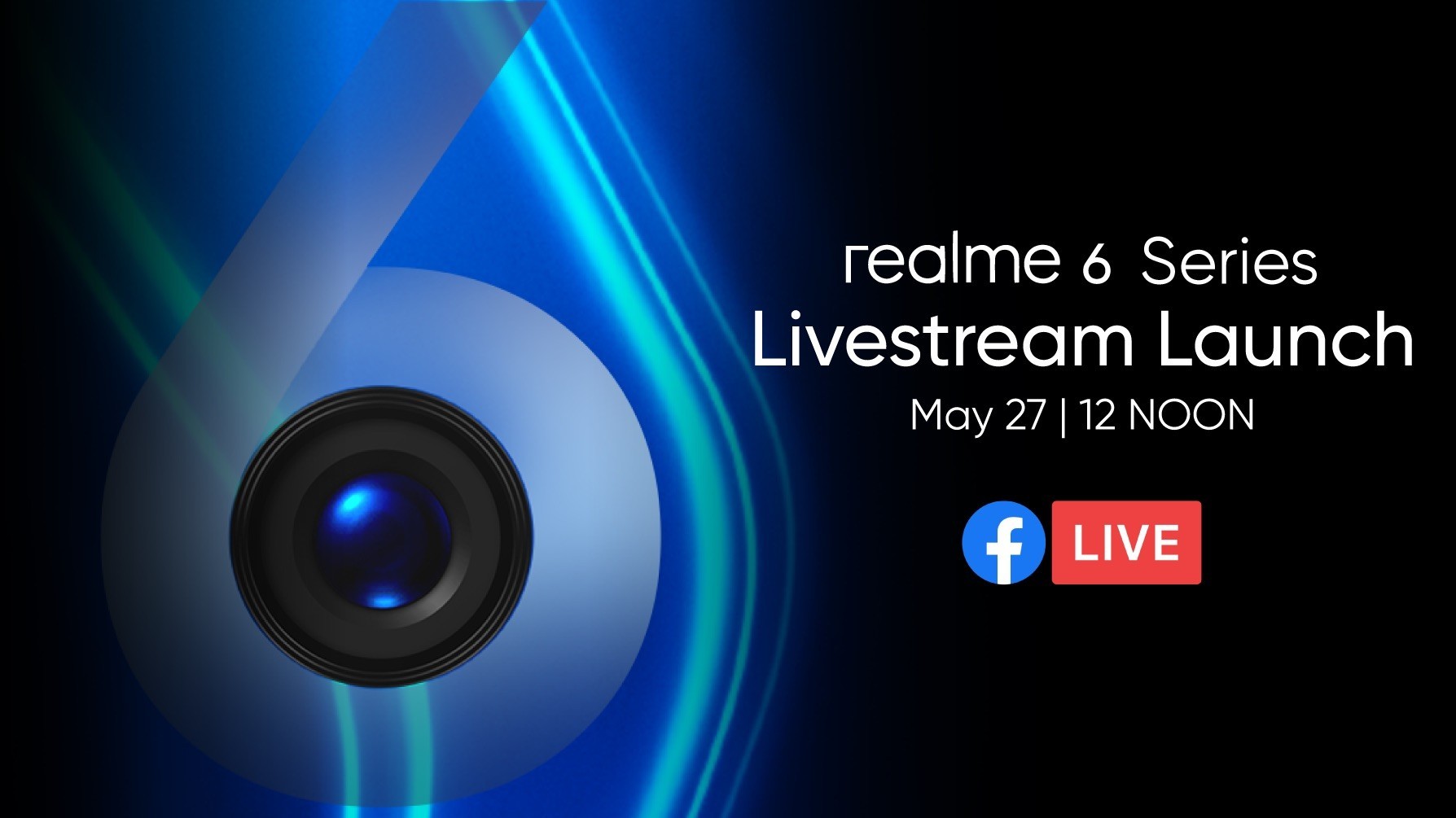 Meanwhile, the base realme 6 is also interesting in its own right. Aside from also having a quad rear camera setup, the realme 6 has a MediaTek Helio G90T processor, a new system on a chip that’s designed for gaming. From the looks of it, the realme 6 is shaping up to be a powerful gaming smartphone that’s perfect for avid mobile gamers.

While the realme 6 series will launch tomorrow at 12 noon live at the realme Philippines Facebook page, we recently got our hands on the phones ahead of their official launch. Check out our first impressions of realme’s new mid-rangers here: