Here's hoping we get an announcement ASAP! 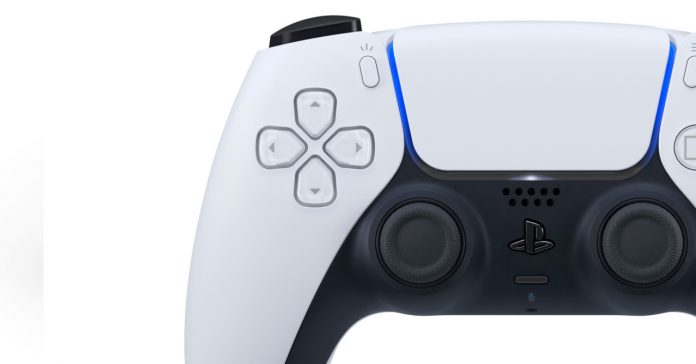 Even with the release of the PlayStation 5 inching ever closer, Sony has kept fairly quiet so far. Sure, Sony did reveal the specs and the new controller for its upcoming console, but aside from these, we still don’t know much about the PS5. We don’t even know what the console will look like or what lineup of games will release on the console. This is unlike Microsoft which has already showcased what the actual Xbox Series X console looks like, as well as a lineup of games coming to the next-gen console.

Don’t worry though as it seems like things are still going according to Sony’s plan. In fact, Sony said that they “will soon be announcing a strong lineup fo PS5 games,” according to a recent report by Bloomberg.

My latest on Sony: CEO spent time to explain why it is making its financial arm wholly owned, but also said "we will soon be announcing a strong lineup of PS5 games." https://t.co/ki414zu5Fw

While this is great news for gamers who are eagerly awaiting more PS5 info, Sony didn’t mention any date for its upcoming announcement. Though there are reports that Sony is gearing up for a major PS5 event this June. While not confirmed, a June showcase by Sony does make sense considering past console showcases mostly happened in June (at E3).

At the very least, gamers were given a look at how next-gen consoles will potentially look like at last week’s Summer Games Fest stream. During the stream, Epic Games unveiled gameplay footage of an Unreal Engine 5 tech demo.

While the PS5 releases in Holiday 2020, there are a still a number of gamers who have yet to buy a PS4. If you’re one of those gamers and are thinking whether or not a PS4 is still worth it, here’s what we think: