These new business laptops are releasing in the Philippines soon! 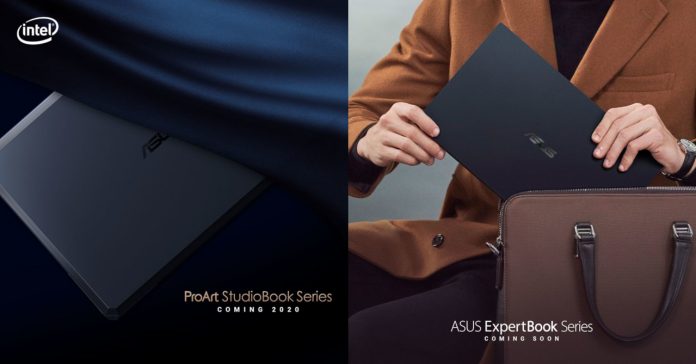 Just a few weeks after launching its new AMD laptop lineup, ASUS Philippines has introduced more new laptops, this time aimed at business professionals. The new ASUS laptops include the ExpertBook B9, as well as the ProArt StudioBook series. 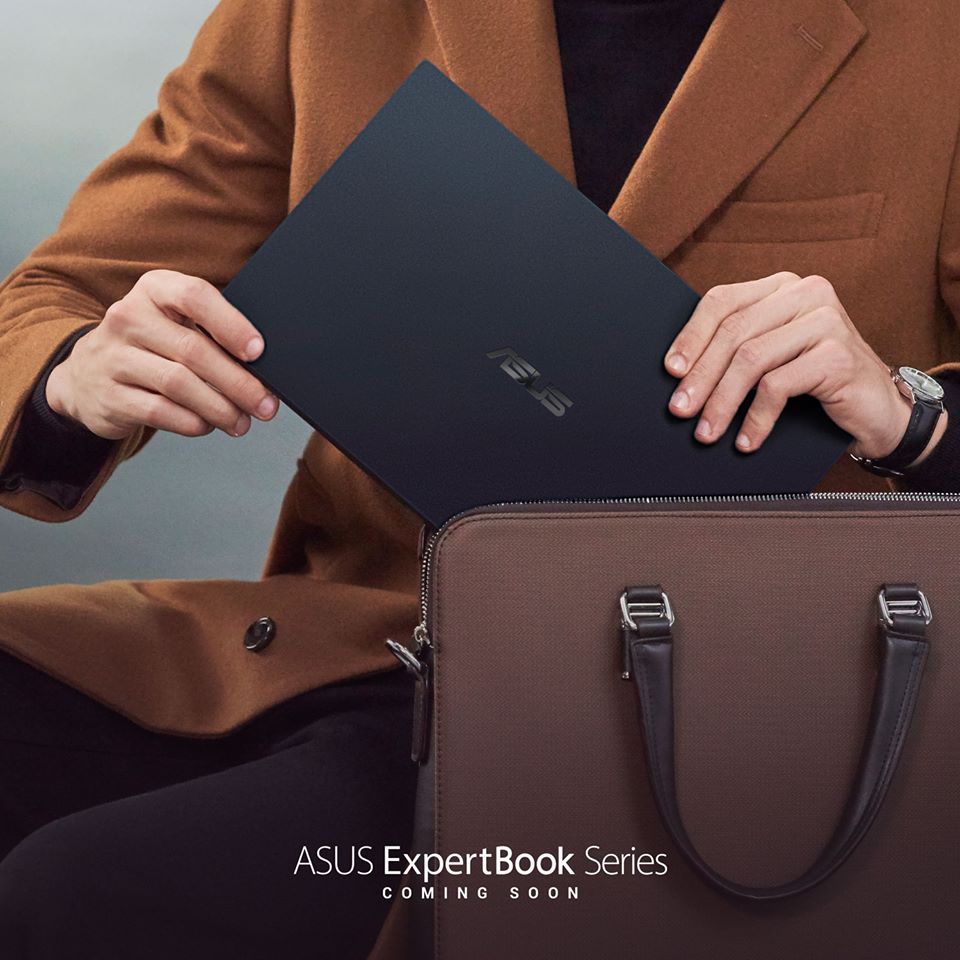 First up, we have the ExpertBook B9 (B9450), the latest laptop in ASUS’ ExpertBook series. This new laptop features a slim 14.9mm profile and 870 gram weight, making it the world’s lightest business laptop. Aside from being incredibly portable, the ExpertBook B9 still manages to pack a 14-inch display with a 94% screen-to-body ratio, as well as Wi-Fi 6 connectivity, an HD webcam (with a privacy shield), 4x 360° far-field microphones (supports noise cancellation), and a Harman Kardon-optimized audio system.

Best of all, the ExpertBook B9 promises long-lasting battery life, with ASUS stating that the laptop can run for 24 hours on a single charge! 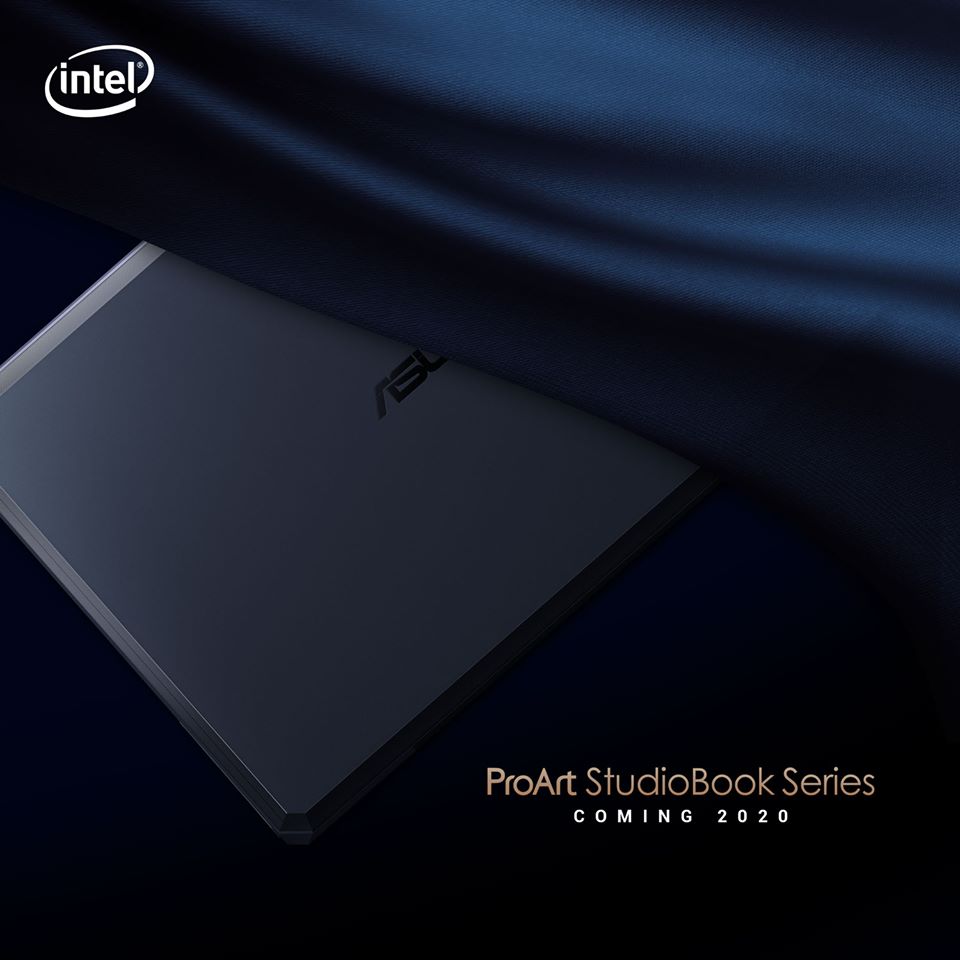 The StudioBook One is the world’s most graphically-powerful laptop, thanks to a Quadro RTX 6000 graphics card, making it a great choice for creators in need of workstation-grade power on a portable device.

Meanwhile, the StudioBook Pro X is another workstation-grade laptop powered by a Quadro RTX 5000 GPU as well as 9th Generation Intel Xeon or Intel Core i7 hexa-core processors. What makes it stand out though is that it is the first Quadro laptop with a secondary display thanks to the ScrenPad 2.0.

Rounding out the ASUS ProArt StudioBook series are the following:

The new ASUS ExpertBook B9 and StudioBook lineup will officially launch in the Philippines on June 19, 2020 at 8pm.