EA launches over 25 games on Steam

With more games to release soon! 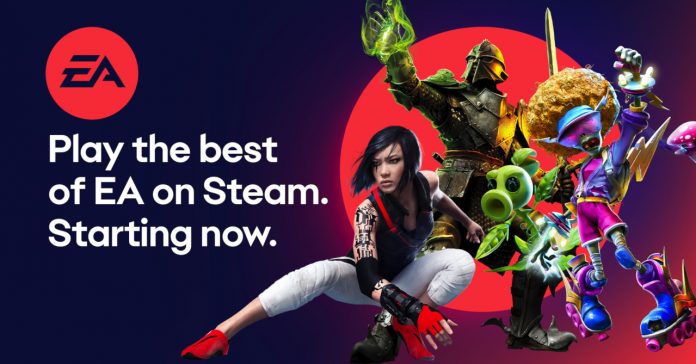 Last year, EA and Valve announced a partnership where EA will bring over its massive games library to Steam. Now, EA has finally released its first batch of games that are releasing on Steam for the first time. Previously, these games were only available on PC via EA’s Origin store.

Here’s a list of some of the new games that arrived on Steam for the first time:

“We want to make it easy to play the games you love, wherever you want to play. Delivering games to the Steam community is an important step in achieving this goal,” said Mike Blank, EA SVP, Strategic Growth. “Not only are we excited to have our games on Steam, but we look forward to bringing them even more value when our subscription becomes available in the Summer.” 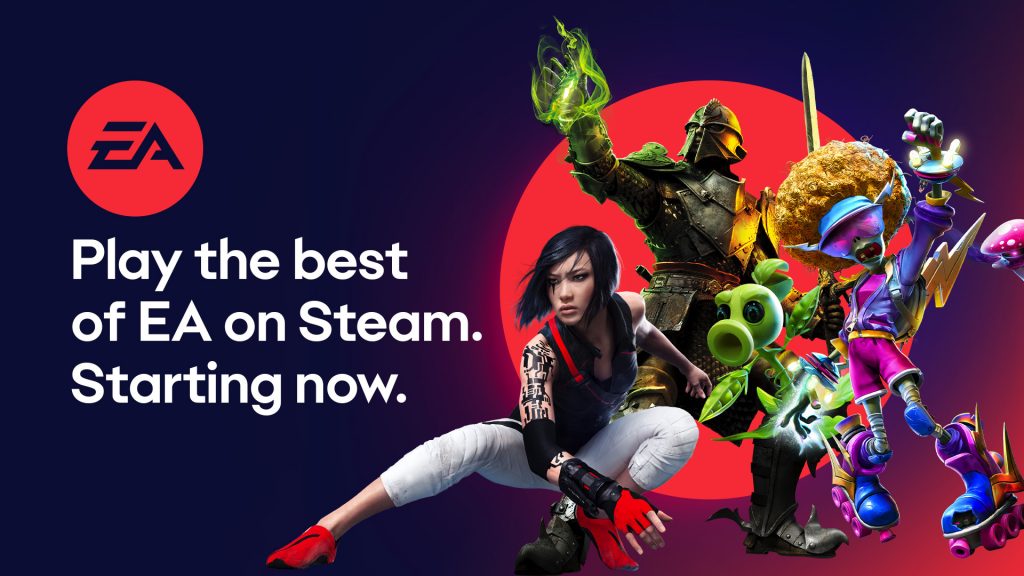 Back during the early days of digital distribution, EA games were available on Steam; after all, Steam was the pioneering digital game distribution platform. In 2011 though, EA released Origin, its own platform. With Origin’s release, subsequent EA titles were only made available on PC via the said platform. Though with EA and Valve’s new partnership, gamers on Steam will no longer have to download a separate client to play EA titles.

To celebrate the first batch of EA games that released on Steam, There’s an ongoing sale on various EA games available right now until July.