We hope this turns out to be the console's actual price! 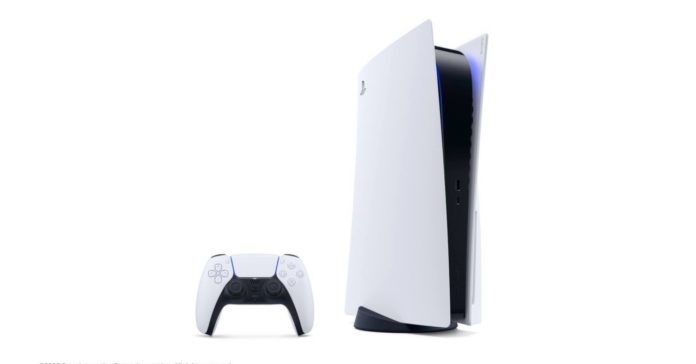 At last week’s online showcase from Sony, the first bunch of new PS5 titles were revealed, as well as the striking new design of the PS5 console itself. While upcoming PS5 exclusives were revealed, Sony has not announced any pricing info for the console. Recently though, it seems that the pricing of Sony’s next-gen console has leaked online.

Of course, this pricing info for the PS5 is not official. After all, there have been a lot of leaks from Amazon France that did not turn out to be true, such as the report that Days Gone and Persona 5 will release for PC. We’ll have to wait for an official announcement from Sony for pricing info on the two PS5 variants.

We do hope that these leaked prices turn out to be true as the Amazon France pricing is a bit cheaper than the USD 600 price tag that some fans and industry insiders are forecasting.

In case you missed it, at the PS5 showcase, Sony revealed that the console will come in either a standard variant or a disc-less Digital Edition. This will be the first time that a launch PlayStation will come in two variants.

The PS5 launches in Holiday 2020. For more info on upcoming games on the console, read:

Here are all the games revealed during Sony’s PS5 showcase