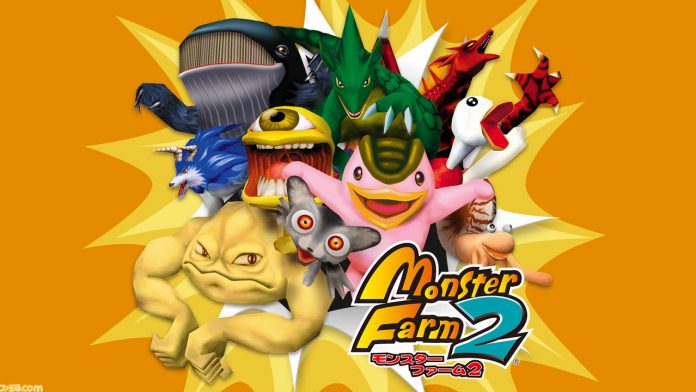 In an article by Famitsu, Koei Tecmo announced that it will soon release its popular monster collecting game Monster Rancher 2. Initially produced on the first PlayStation console back in 1999, it is reported that the game will feature over 400 monsters.

Not much detail was released but according to the article the game will roll out first in Japan 4th quarter this year. Both the Nintendo Switch and smartphone devices like the Android and iOS will get the updated and enhanced port. They have also yet to tackle in detail how they will incorporate the “CD monster spawning” mechanic that was the main attraction of the series.

Let’s just hope that this will reach Western shores as well… As for me, I miss Golem and Sueki Suezo.