Eivor is more than just a fearsome Viking warrior. 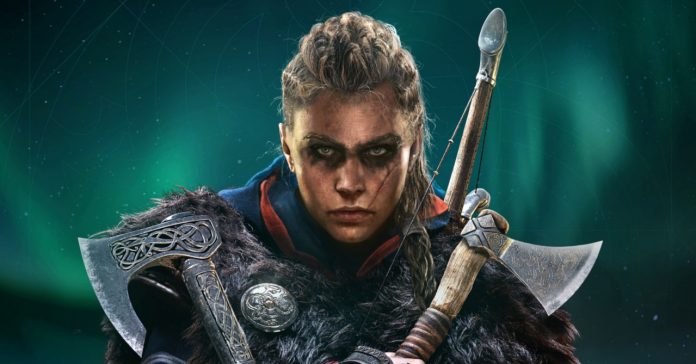 Following the game’s announcement back in April along with the gameplay overview a week ago at Ubisoft Forward, Ubisoft has released a new trailer for its upcoming game, Assassin’s Creed Valhalla. The new trailer is called ‘Eivor’s Fate,’ and it gives us a new look at Eivor, Valhalla’s protagonist.

The game’s trailer is described by Ubisoft as:

“Driven from Norway by wars and dwindling resources, Eivor is a Norse Viking raider who gathers their clan to sail to England in search of a new home.  Facing strong resistance in England, Eivor is forced to confront not only enemies in battle, but also internal conflicts. in the fight to save their clan and attain glory, Eivor may stand to lose everything.“ 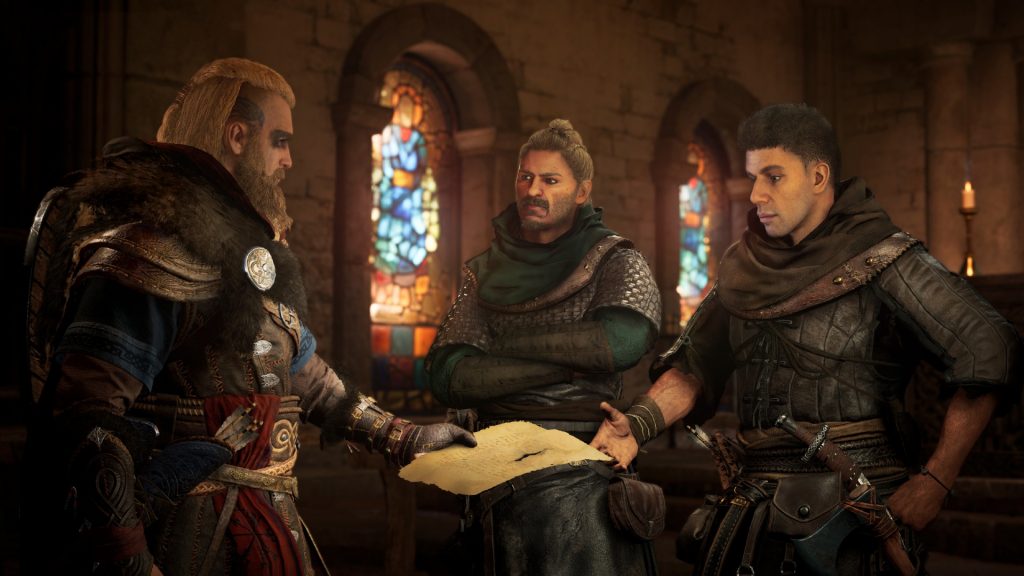 While the trailer definitely leans hard on presenting Eivor as a fearsome Viking raider, it also gives us a glimpse at how Eivor also has some depth to him/her. From the looks of it, Eivor won’t be leading Vikings to England just for the sake of conquering, and we can’t wait to see what it is!

Assassin’s Creed Valhalla will release on November 17, 2020 for the PS4, Xbox One, and PC. The game will also release on the PS5 and Xbox Series X in Holiday 2020.

In related Valhalla news, Ubisoft Philippines along with 12 other studios across the world currently part of the game’s development team.