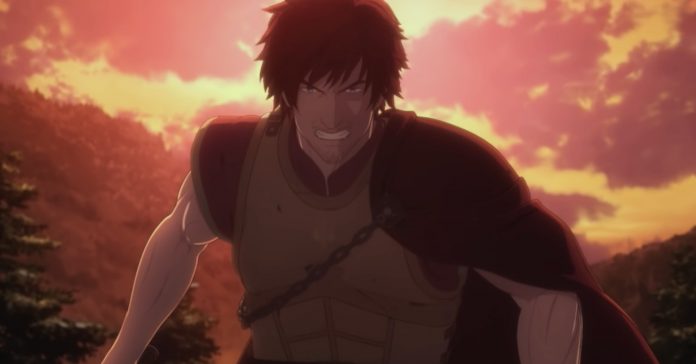 In case you haven’t seen it yet, watch the trailer for Dragon’s Dogma here:

The Dragon’s Dogma anime series is described by Netflix as:

“Resurrected as an Arisen, Ethan sets out to vanquish the Dragon that took his heart. But with every demon he battles, his humanity slips further away.”

In case you’re unfamiliar, the Dragon’s Dogma game is an open world action-RPG with hack-and-slash combat. The game was released by Capcom first on the PS3 and Xbox 360 back in 2012, followed by PC, PS4/Xbox One, and Switch releases from 2016-2019. Dragon’s Dogma is directed by Hideaki Itsuno, the director of the Power Stone and Devil May Cry series.

Dragon’s Dogma isn’t the only new anime to come to Netflix. In fact, the anime film Hello World has recently released on the platform. Plus, Filipino anime Barangay 143 is scheduled to stream on Netflix starting this October.