Riot adds another major partner ahead of Worlds 2020. 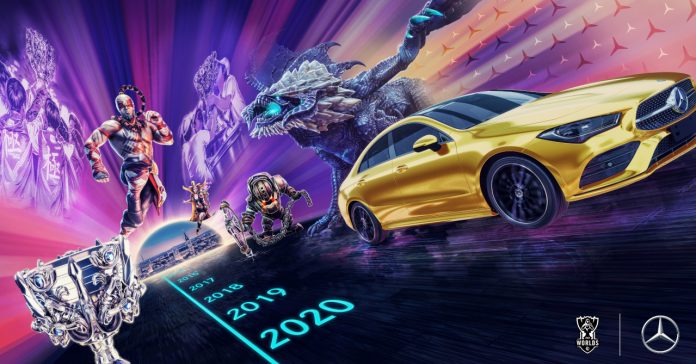 Following high-profile partnerships with the likes of Spotify and Nike, Riot Games has announced that Mercedes-Benz will serve as the exclusive automotive partner of LoL esports. The partnership includes the various global esports events in the LoL esports circuit.

Riot Games and Mercedes-Benz is a multi-year agreement that kicks off with the upcoming World Championship. Mercedes-Benz will also be the automotive partner for the LoL Mid-Season Invitational, and All-Star Event.

“We decided to partner with Riot Games because we strongly believe in esports,” says Bettina Fetzer, Vice President Marketing, Mercedes-Benz AG. “League of Legends is one of the most popular games in recent years. By collaborating with Riot Games on a global level, we want to play an even more active role than before in shaping the future of esports. We also want to inspire fans with enthusiasm for our brand in a playful dialogue.” 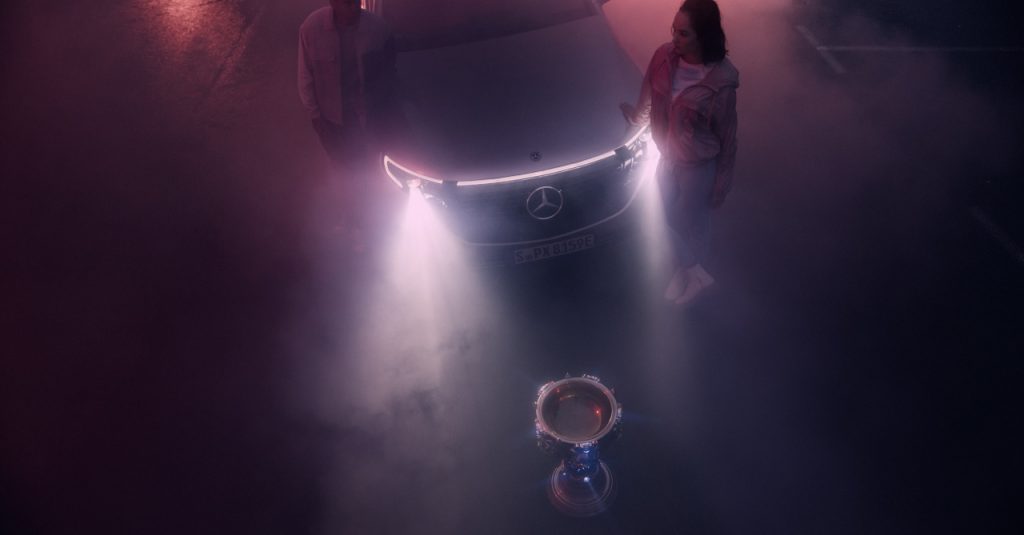 As part of the agreement, Mercedes-Benz will be the first-ever presenting partner of the Trophy Ceremony at each of the three global events. Mercedes-Benz will also create content for LoL esports, as well as provide transportation for the various pro teams at major events.

Riot Games and Mercedes-Benz’s global agreement follows the the luxury car marque’s partnership with the League of Legends Pro League (LPL) in China since 2018. Outside of esports, Mercedes-Benz is also involved in a wide range sports worldwide, including motorsports, football, pro golf, and tennis.

In related news, Riot has confirmed that K/DA will perform live with Seraphine at Worlds 2020.