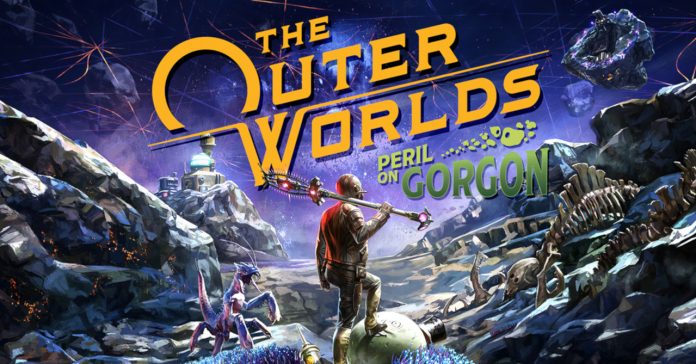 Revealed last July at the Xbox Games Showcase, The Outer Worlds: Peril on Gorgon is releasing in just one week. In case you missed the reveal, Peril on Gorgon is the first of two story expansions for the Outer Wilds, and it brings a substantial amount of new content into the game.

With the expansion’s release just a week away, developer Obsidian Entertainment released an extended gameplay walkthrough of Peril on Gorgon, complete with developer commentary.

Watch the gameplay walkthrough for the expansion here:

Peril on Gorgon’s story is described by Obsidian as:

“A severed arm and a mysterious message lead the crew of the Unreliable to the Gorgon Asteroid, formerly the site of one of Halcyon’s most ambitious and disastrous scientific undertakings, now a lawless den of monsters and marauders. Wealthy recluse Minnie Ambrose tasks the crew with finding answers about Dr. Olivia Ambrose, her mother and the doomed project’s disgraced director, but they are soon ensnared in an intrigue that will change the colony forever.”

The Outer Worlds: Peril on Gorgon will be available on September 9, 2020 for the PS4, Xbox One, and PC for USD 14.99; with Xbox Game Pass Users getting a 10% discount on the DLC. The expansion will also be available as part of The Outer Worlds Expansion Pass which also releases on September 9. The Expansion Pass will be priced at USD 24.99, and will include the second story expansion, Murder on Eridanos.