Kasane will have her own campaign! 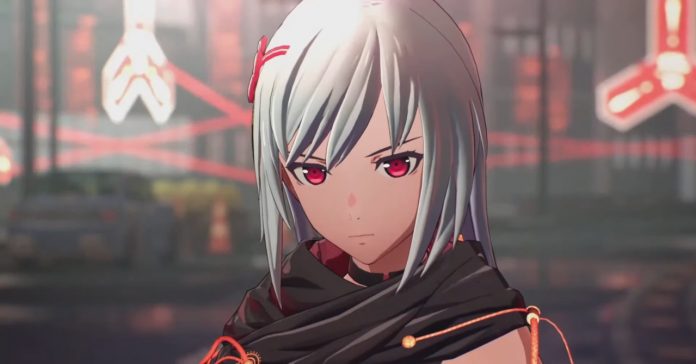 At TGS 2020 Online, Bandai Namco revealed some new info on its upcoming game, Scarlet Nexus. Specifically, Scarlet Nexus will have a second playable protagonist named Kasane Randall. Kasane will not only be playable in certain points of the story though as she’ll have a campaign of her own alongside Yuito Sumeragi.

Kasane is voiced by voice actor Seto Asami, and she is also a new OSF recruit much like Yuito. As an OSF member, Kasane has psychokinetic powers and elite combat skills. Aside from these bits of info, we don’t have much of an idea yet regarding Kasane’s character. Bandai Namco did promise that more info will be revealed about her at a later date.

Kasane Randall being the second playable protagonist in the game was revealed in Bandai Namco’s online showcase. Aside from the reveal, Bandai Namco also released a new trailer for Scarlet Nexus, which you can watch here:

Alongside the new trailer, Bandai Namco also gave us our first look at the game’s theme song「 Dream In Drive 」by The Oral Cigarettes:

Scarlet Nexus will release on PS4, PS5, Xbox One, Xbox Series X, and PC. Bandai Namco has yet to announced a release date for the game.

Want to know more about Scarlet Nexus? Here’s everything we know about the game so far: