A great pair of TWS earbuds with active noise cancellation! 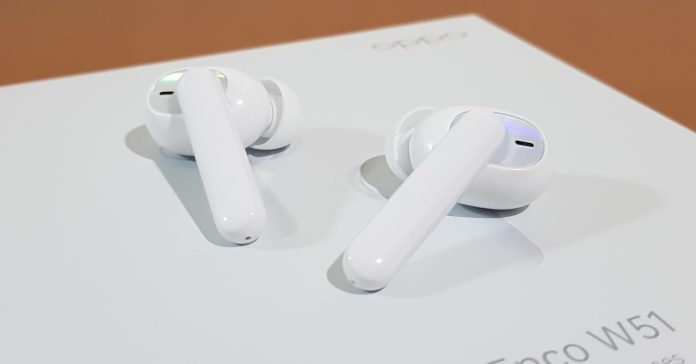 While most TWS earbuds by major brands today are tuned for lots of bass, OPPO’s recent wireless earphones are an outlier as they often have more balanced sound signatures compared to the competition. Earphone such as the Enco Free and Enco Q1 still have a nice amount of bass, but without drowning out the mid-range and treble. Because of this, I’m actually rather fond of OPPO’s wireless audio offerings.

Recently, we got our hands on the Enco W51, OPPO’s latest pair of wireless earbuds. The W51 is a TWS earbuds with an in-ear design, as well as active noise cancellation (ANC), meaning it should be an upgrade over the OPPO’s Enco Free. 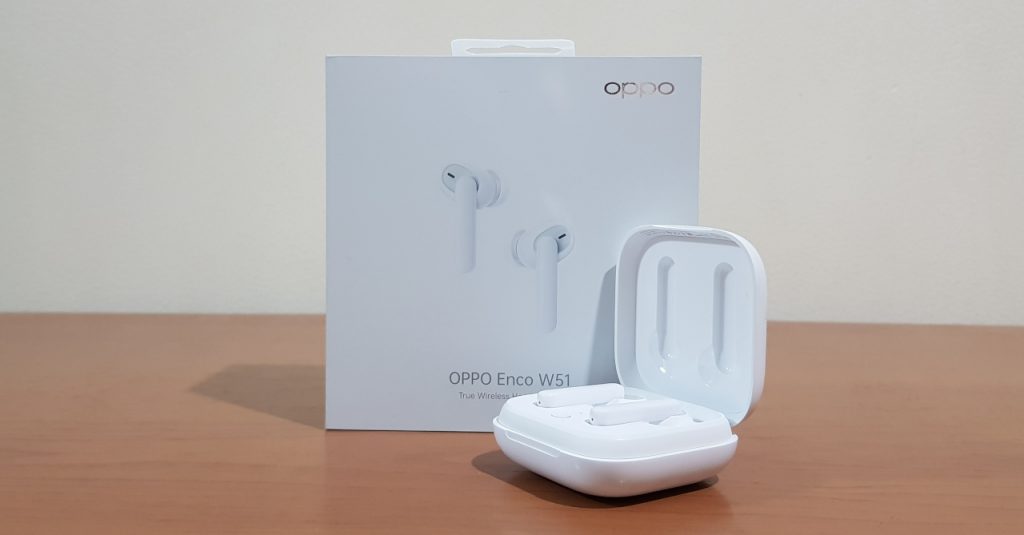 The Enco W51 looks great on paper, but does it deliver for actual use when it comes to fit and sound quality? What about its battery life? Find out all that and more here in our full review of the OPPO Enco W51!

Given the addition of ANC as well as an in-ear design, I expected the Enco W51 to look similar to the Apple AirPods Pro–after all, a lot of manufacturers often copy Apple’s signature AirPods lineup. Surprisingly though, the Enco W51 does not look like the AirPods Pro at all, aside from the pristine white color and general shape. So kudos to OPPO for actually getting creative and going for a different TWS earbud design.

Moving on to how the earbuds fit, I found the Enco W51 to fit comfortably in my ears when using the small eartips options. In fact, I was able to wear the earbuds for hours without getting uncomfortable. 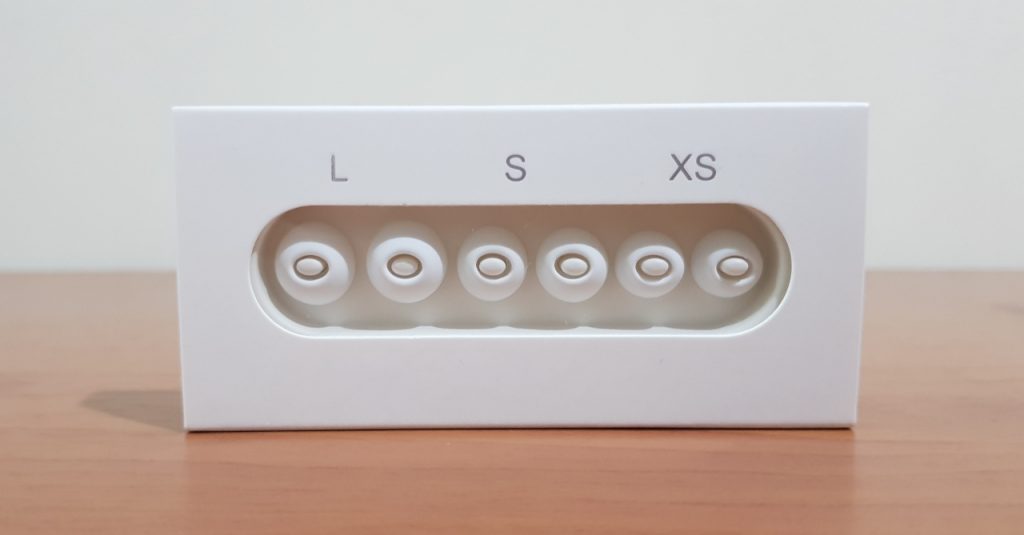 As with all in-ear earphones though, fit is incredibly important, so it’s a good thing that the Enco W51 comes with four ear tips in total, in sizes from extra small to large. With these ear tip options, most users should be able to find the size that works for them. 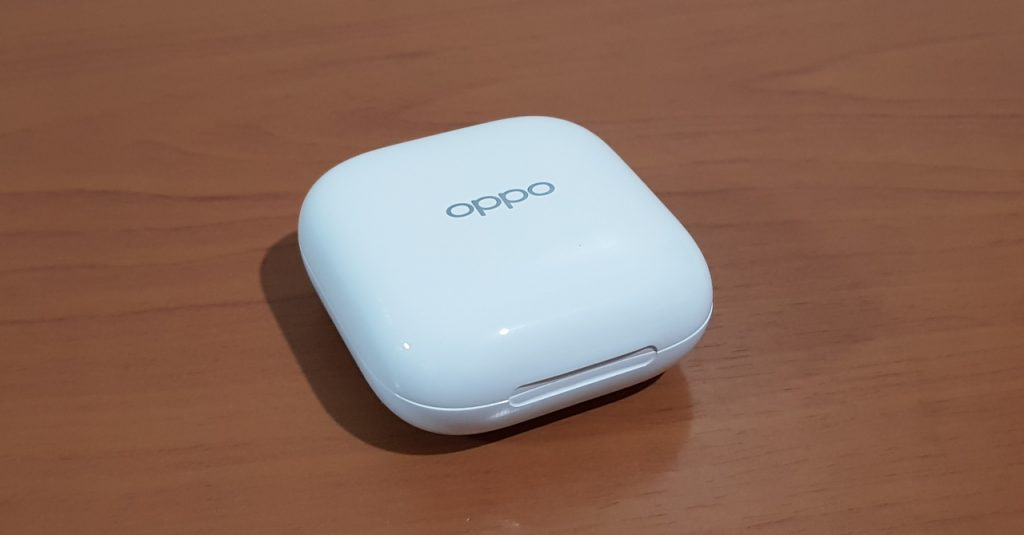 For its case, the Enco W51 has a carrying case with glossy finish. While the finish makes it look quite nice, this does mean that the case is a bit of a fingerprint magnet, not to mention that it can be a bit slippery.

Now we move on to sound quality. As I said above, most OPPO earbuds I’ve tried had less bass-heavy sound signatures; the Enco W51 is no different. In fact, the Enco W51 has a pretty unique sound compared to most of the mainstream budget TWS earbuds I’ve tested.

While most other TWS earbuds have boosted bass, the Enco W51 actually has slightly boosted treble, making for a pair of earbuds that sound quite bright. The mid-range and upper bass frequencies meanwhile, sound fairly natural. Though for mid to sub bass notes, the Enco W51 is slightly lacking. Make no mistake though, the W51 still has enough bass for an enjoyable listen, but it might not be enough for bassheads. 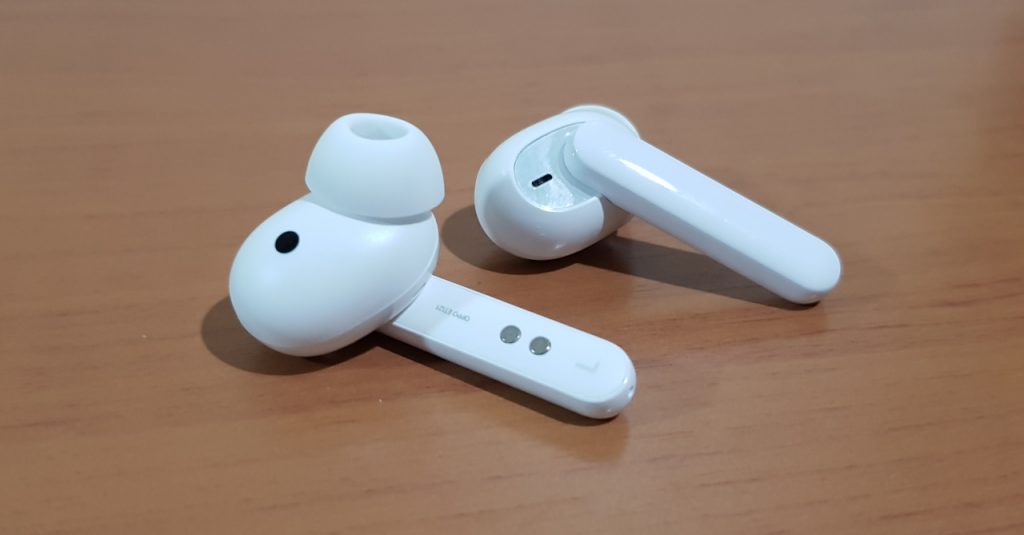 So what does this mean for the overall listening experience on the W51? Well, I found that the earbuds sounded nice for a wide range of genres, especially for pop and rock tracks. Hip hop and electronic music sound pretty nice on the W51 as well, though some more bass would’ve been better. Even with the slight lack of bass impact, I quite like the W51’s sound as it’s a nice change of pace from most other mainstream TWS earbuds.

The only issue I found with the W51 is that it can sound a bit sibilant, meaning cymbals or higher frequency vocals can sound a bit harsh. Personally though, I didn’t find the sibilance bad enough to hurt my ears, but some users with sensitive hearing may find the W51 tiring to listen to. 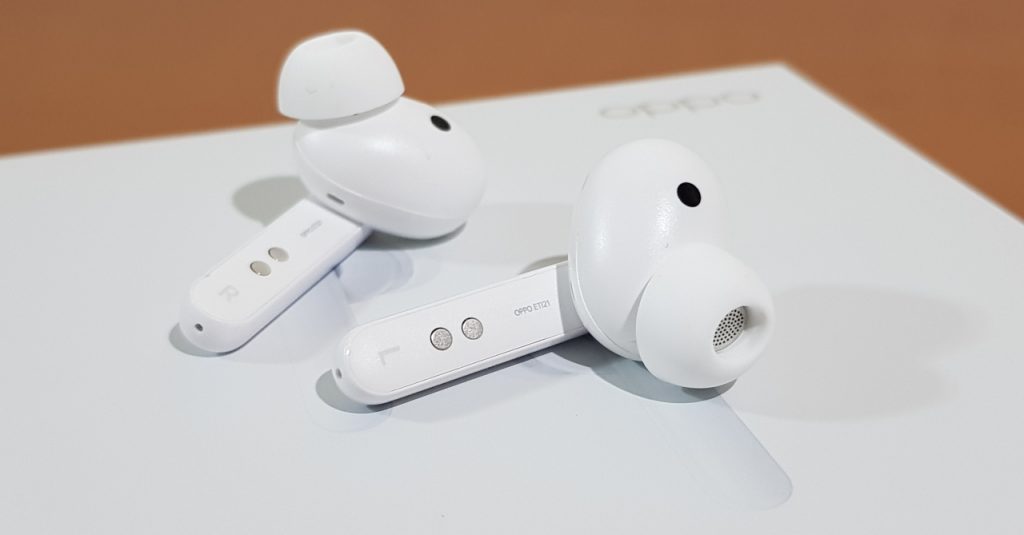 What about its ANC performance? Well, the Enco W51 managed to block out ambient noise such as the hum of an aircon/fan quite well. The earbuds can even block outside chatter from people, but the ANC isn’t enough for louder or more piercing noises. While the ANC performance may not be to the level of the OPPO’s own Enco Q1, the advantage of the W51 is that turning ANC on doesn’t impact sound quality much, if at all. 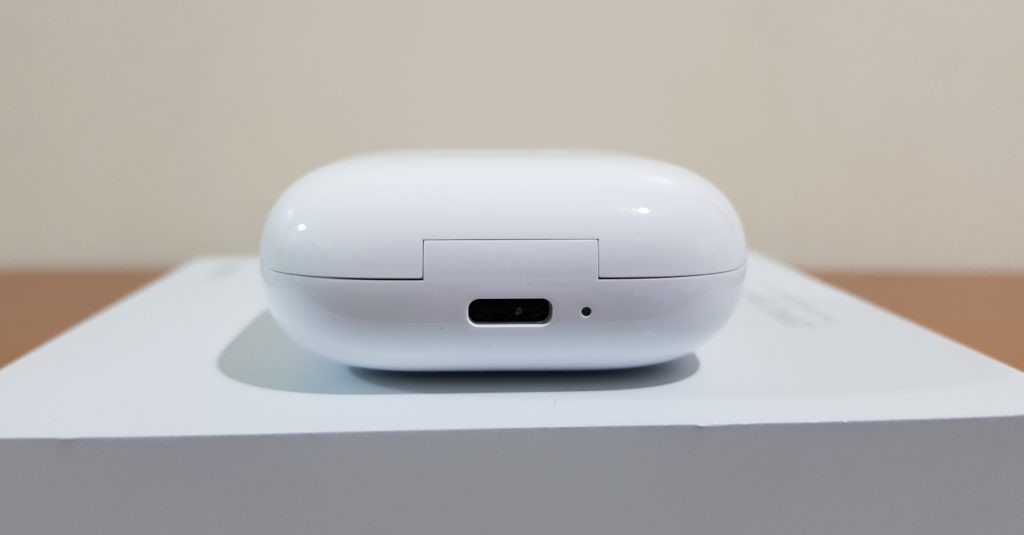 For everyday use, the Enco W51 delivers thanks to good battery life (for TWS earbuds) as well as great call quality. Specifically, the W51 can last for around 3 and a 1/2 hours of continuous use with ANC on. With the charging case, you should see over 20 hours of use on a single charge. If you do need to charge, the W51 can charge to full in just around an hour.

As for call quality, the W51 delivers thanks to the quality mics that are used in the earbuds. Even if you’re in a noisy environment, the W51 still does a good job of picking up your voice for calls. 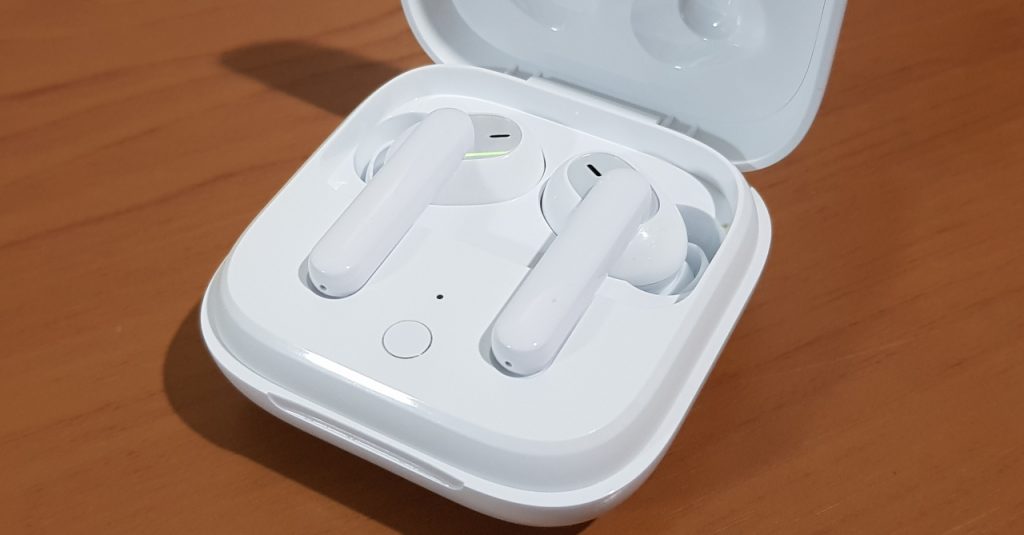 The main weakness of the W51 is its audio controls. Tapping the left earbud twice enables/disables ANC while tapping the right earbud skips to the next track. Aside from not having the option to control volume or play a previous track, I found the tap controls to be a bit finicky. Sometimes my taps didn’t register properly, meaning I had to tap either earbud again to turn off ANC or to skip a track. 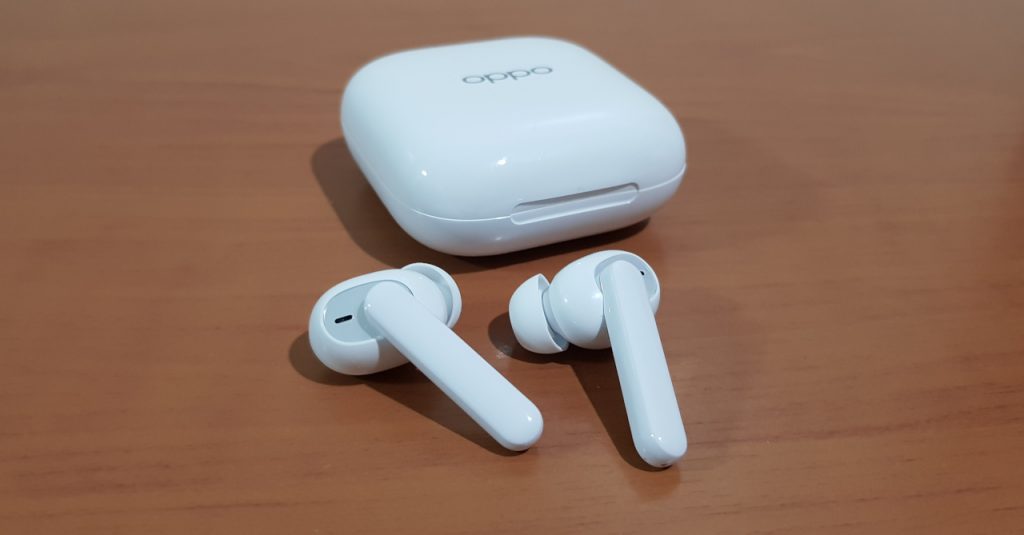 Thanks to good sound quality and battery life, as well as its nice design, the Enco W51 is a great pair of TWS earbuds. Sure, audio might sound a bit sibilant for some and the tap controls may be a bit finicky, but these are fairly minor complaints. After all, the Enco W51 is priced at only PHP 3,690, making them one of the more affordable earbuds that you can get with ANC.

So if you’re in the market for a pair of TWS earbuds with active noise cancellation, the OPPO Enco W51 is a great option!