The new MateBook is powered by an AMD Ryzen 4000 H-Series CPU. 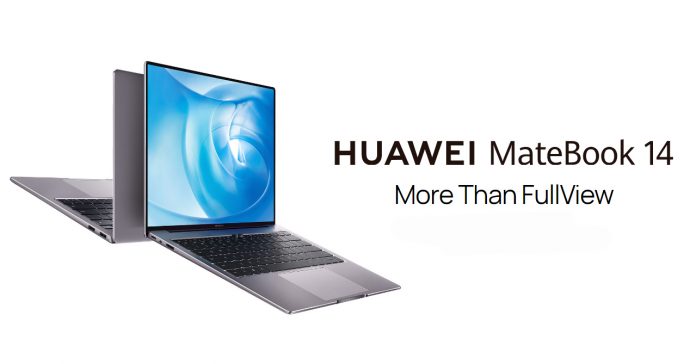 Following its reveal at the Huawei Developers Conference last month, Huawei has announced that the new MateBook 14 laptop is launching in the Philippines on Friday, October 9, 2020 at 4PM.

What makes the new MateBook 14 interesting is that it is an ultraslim laptop that’s powered by an AMD Ryzen 4000 H-Series processor. The latest generation Ryzen chipset for notebooks promise powerful performance that will work for multitasking, or for creating content on-the-go.

Alongside the new Ryzen CPU, the MateBook 14 also features a 14-inch 2K (2160 x 1440) HUAWEI FullView Display with a 3:2 aspect ratio. This makes the MateBook 14 a great companion for productivity, as a taller screen makes it better suited for multitasking. The laptop also packs Huawei Share, meaning it can easily connect with other Huawei devices. Topping it all off is up to 16GB of RAM and up to 512GB of SSD storage. 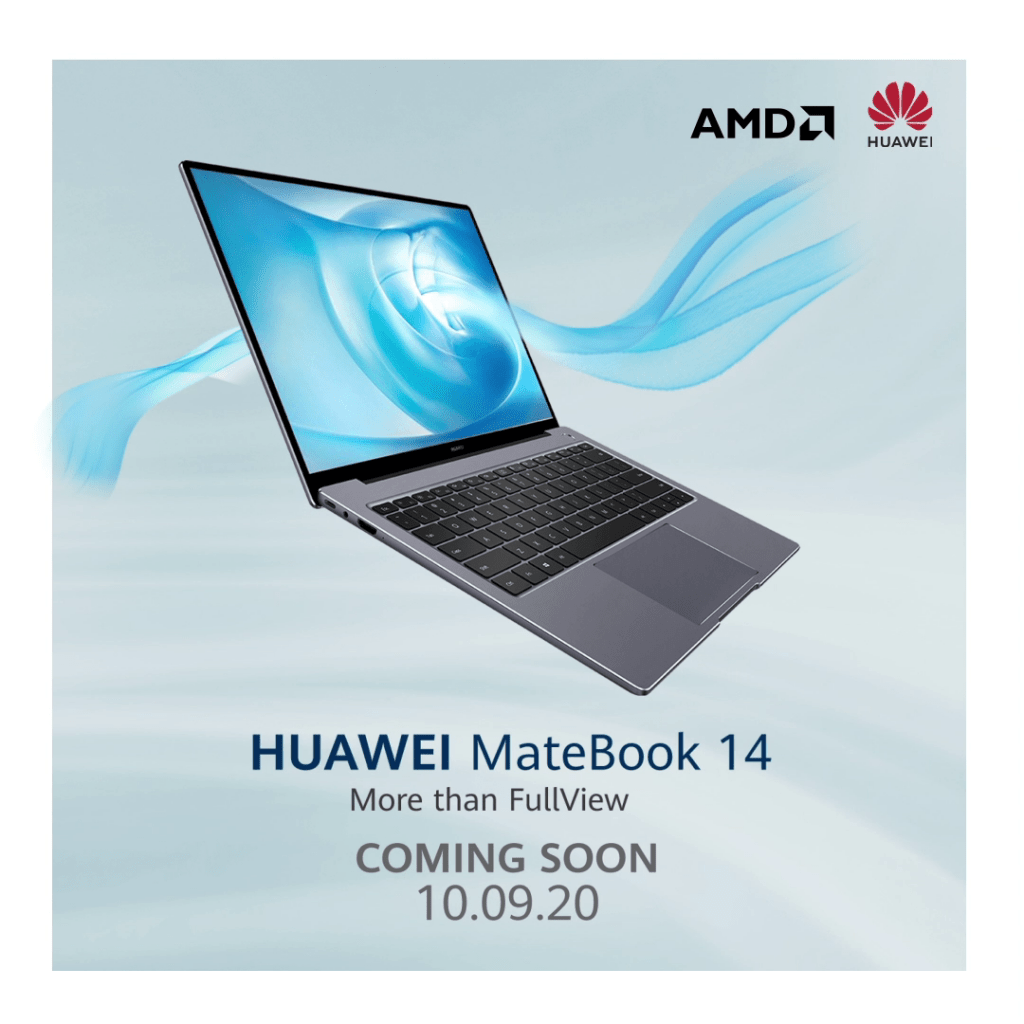 The new MateBook 14 is expected to unify Huawei consumers’ smartphone and tablet experiences into one cohesive all-scenario experience brought by its “1+8+n” strategic ecosystem. With this, it is expected that MateBook 14 will help more students, professionals, and artists with their virtual needs in this new normal.

To catch the launch live and to know more about the MateBook 14’s features, make sure to visit Huawei’s Facebook page. This Friday’s event will also mark the Matepad T 10s launch offline.

- Advertisement -
Previous article
Despite the Pandemic, Epson is thriving in this new normal thanks to their key innovations!
Next article
It’s official: X is Confirm, O is Cancel for the PS5 worldwide