Here's how the deckbuilding system works. 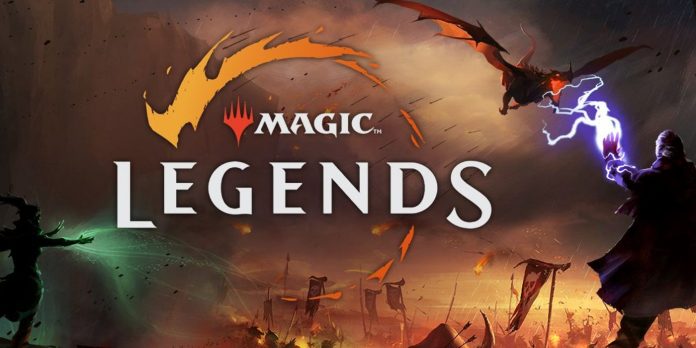 Over the years, a lot of collectible card games (CCG’s) have come and gone with only a handful of titles standing the test of time – Yu-Gi-Oh! and Pokémon specifically. To many, only one game is considered to be the king of cardboard and that is Magic: The Gathering. No franchise has come close to the success MTG has and part of it can attributed to the game’s simple yet engaging mechanics, not to mention the varied ways a player can create his or her deck.

But they did not stop on just the tabletop game, as they did a lot of titles on the digital side of things, with Magic the Gathering: Arena arguably being the most popular because they finally ported everything that the card game is doing but in the comfort of your own computer screen.

This year, they are planning to launch something big in the action-RPG department with the release of Magic: Legends by publisher Perfect World Entertainment and developer Cryptic Studios. An open beta for the game will release on the PC on March 23.

Check out the new trailer which focuses on the deck-building aspect of the game:

From the developers behind Neverwinter comes a new top-down massively multiplayer online action RPG featuring fast-paced combat inspired by Magic: The Gathering. An ancient force moves in darkness, posing an ever-growing threat to the entire multiverse. Players will experience the power of becoming a Planeswalker as they discover exciting mana-based spells and strategically build out the perfect hand of balanced attacks to control the chaos of the battlefield. While openly exploring the vast planes from Magic: The Gathering, players will fight alongside iconic characters and legendary creatures made popular by the original card game.

Here is a closer look at the first two classes announced for Magic: Legends:

Expect the full game of Magic: Legends to release this year.