We can't wait to see RE8 gameplay! 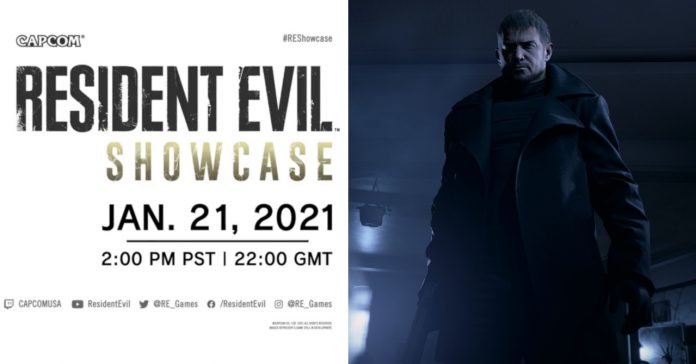 Following its reveal back in June at the PlayStation 5 showcase, Capcom has released a series of new trailers for Resident Evil Village, including one at Sony’s September PS5 event. While we’ve already seen several cutscene footage of the game, we have yet to see actual gameplay.

Recently though, Capcom has announced that it is holding a Resident Evil Showcase on January 21 at 2PM PST (January 22 at 6AM PHT). The Showcase will feature Resident Evil producers as they reveal a new trailer, as well as give us our first-ever look at Resident Evil Village gameplay.

Resident Evil Village is the eighth major installment in the long running RE series (barring the RE2 and RE3 Remakes), and it serves as a direct sequel to RE7: Biohazard. Village’s story is described by Capcom as:

- Advertisement -
Previous article
Evangelion: 3.0+1.0 has been delayed once again
Next article
Redefining the high-end in the Internet of Experience — Tony Chen’s 2021 New Year Message