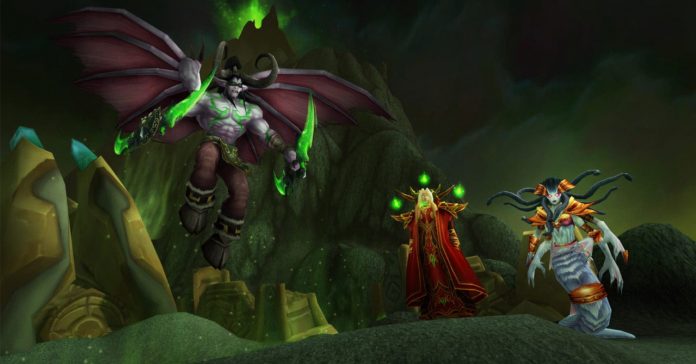 Two weeks ago at Blizzconline, Blizzard officially unveiled the Burning Crusade Classic expansion for World of Warcraft. This expansion promises to bring the beloved WoW expansion to new players, as well as let longtime WoW fans re-experience the journey through the Dark Portal.

Shortly after the reveal, we got a chance to join a media Q&A with Burning Crusade developers, John Hight and Brian Birmingham. There, the two devs shared some interesting insight on what players should expect with the upcoming expansion.

One interesting tidbit is that the development team focused on an authentic experience above all, in spite of some tempting changes. Regarding the team’s mindset with bringing back a classic, Birmingham said that

“There’s always a temptation, but one of the things that we were charged with in taking care of this product is to try and resist that temptation as much as possible and make sure we are delivering an authentic experience that existed back then.

We will make minor adjustments to try to make sure that players have the optimal opportunity to play with one another. But otherwise, we really want to hold ourselves back from tinkering with the core game mechanics and spells and abilities, unless they are truly broken or cause some kind of serious problem.”

While Burning Crusade Classic promises an experience that’s almost exactly like the original, there are some additions that are aimed at helping players make the most about the expansion.

“Obviously, we are making changes like the ability to level Blood Elves and Draenei early and the ability to use a boost because we think it’s important to drive those social connections and make sure you have the opportunity to play with other players and maximize that. That’s really the core principle of World of Warcraft,” said Birmingham.

During the Q&A, Hight elaborated on this feature:

Optionally, if you don’t want to make a choice, if you really do want to play in both Classic and Burning Crusade, we will snapshot your character for you and there will be a copy made at that moment. So you’ll effectively have two character – one in classic and one in Burning Crusade. As your Burning Crusade character progresses, that’s really a different character. Anything you do there won’t be reflected back in the Classic realm.”

With this feature, players who want to stay in vanilla WoW can keep playing in the Classic server — definitely a welcome option. For the full details on this feature, you can check otu the official Burning Crusade Classic website. 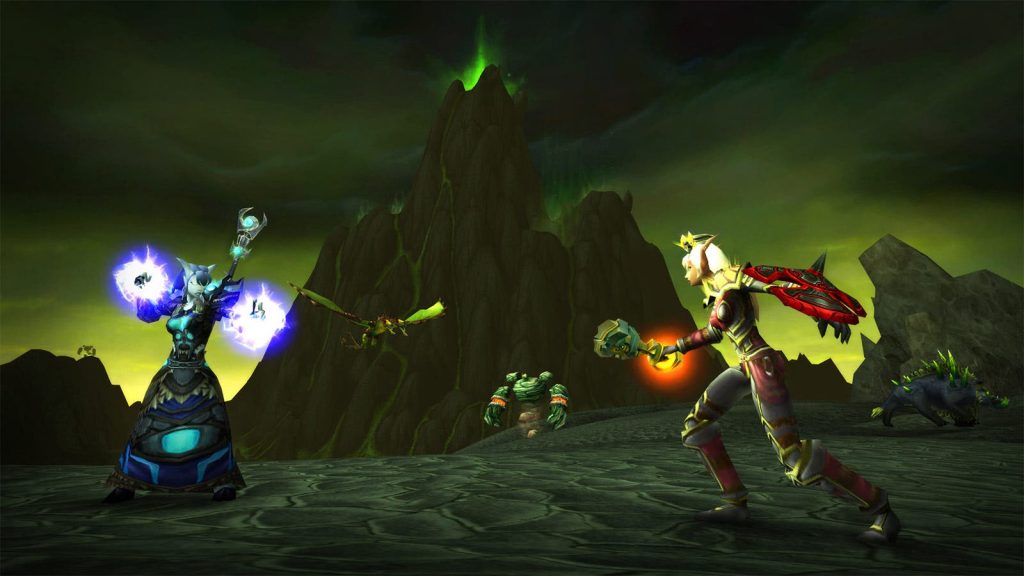