This looks like a big departure from the PS Move! 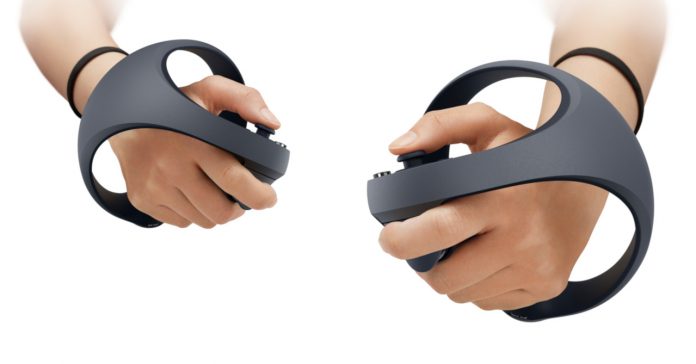 After giving us the first bit of info about the next-generation PlayStation VR for PS5 a few weeks ago, PlayStation just showed off the new controller for “PSVR 2.” As promised, the next-gen PSVR controller will have features that build upon the PS5’s DualSense, meaning it will also feature haptic feedback and adaptive triggers.

Here’s a clear look at the new controller: 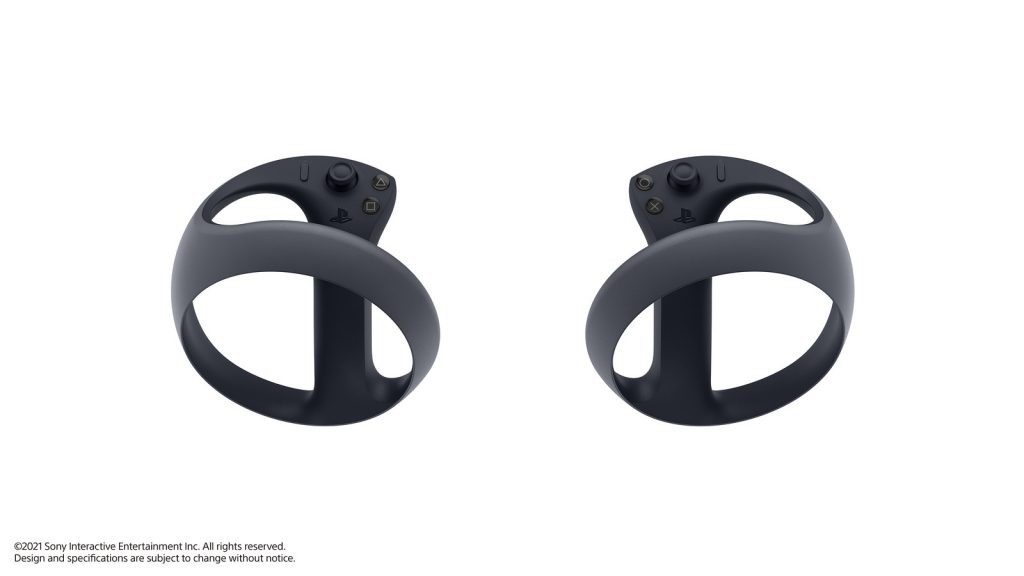 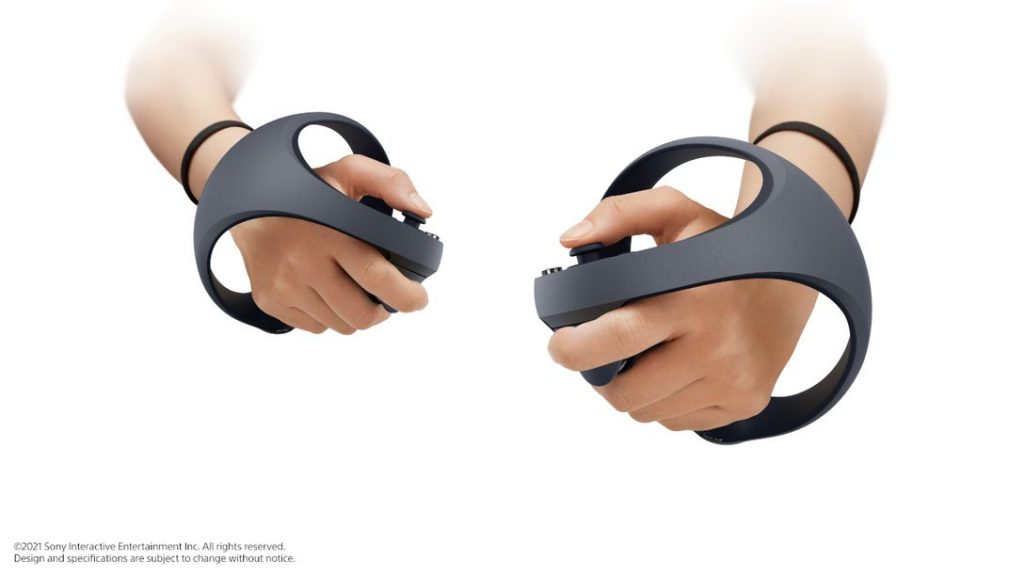 As for the PSVR 2 controller features, PlayStation highlighted the following:

Here’s a closer look at the new controller: 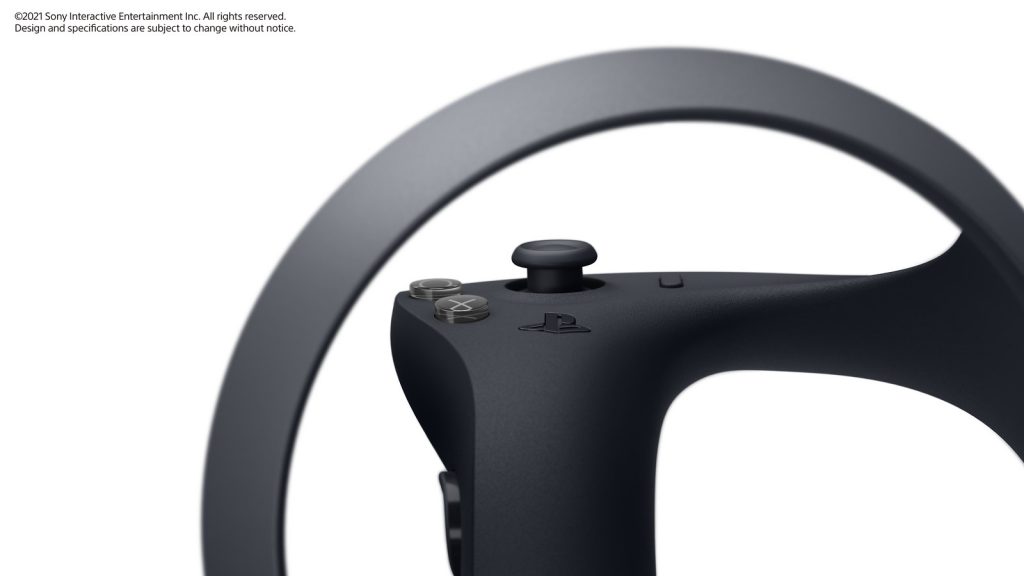 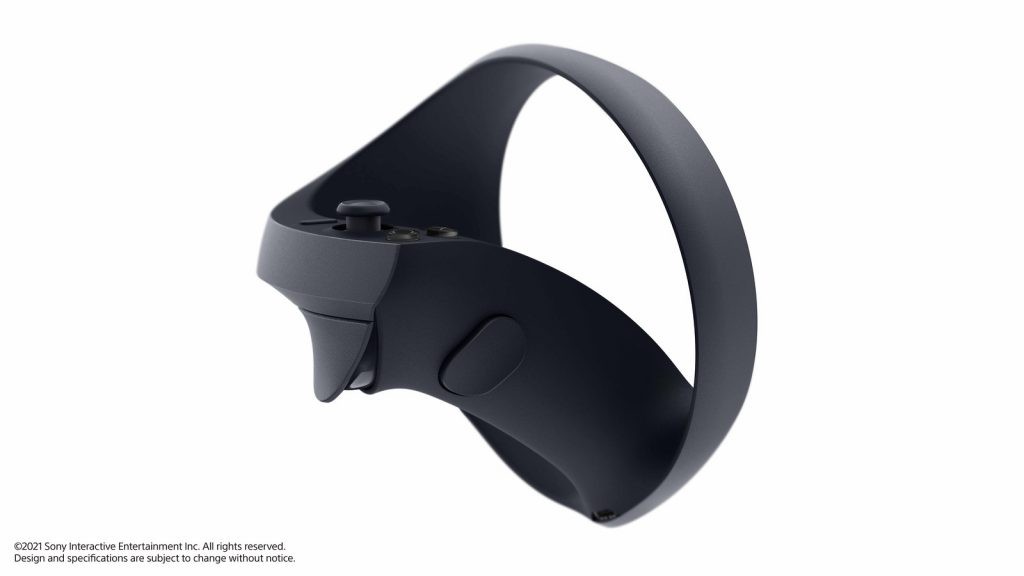 While we finally have our first look at the new PSVR 2 controller, there’s no word yet on when we’ll get more info on the new VR headset. There’s also no announcement yet on when the next-gen PSVR will release.