That's quite small for a triple-A title. 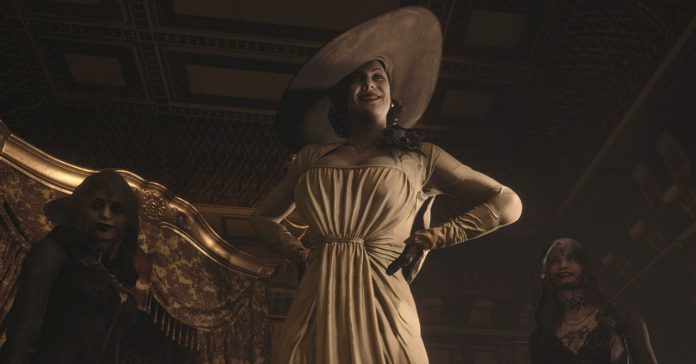 Ahead of the game’s launch this May 7, a report by video game news/leaks site PlayStation Game Size stated that Resident Evil Village will have a 27.325 GB download size on PS5.

Alongside the reported download size of the game, the report stated that Resident Evil Village will be available for pre-load on the PS5 starting May 5, 2021.

While this download size does not include the expected day one patch, it is still quite small for a triple-A game. After all, most triple-A games released on the last-gen PS4 had sizes of around 50GB, with some games even needing 100GB or more like The Last of Us 2, Final Fantasy VII Remake, and Red Dead Redemption 2. That’s not even counting the absolute behemoth that is Call of Duty.

Currently, Capcom has yet to confirm the file size requirement of Resident Evil Village for PS5. Though we wouldn’t be surprised if this report turns out to be true, especially considering that the PS5’s SSD means developers no longer need to duplicate game date for faster loading–this should mean smaller file sizes.

In case you’re unfamiliar, Resident Evil Village is the latest game in the Resident Evil series, and it’s a direct sequel to 2017’s RE7. Village will follow Ethan Winters as he makes his way through a mysterious European village in search for his abducted daughter.

- Advertisement -
Previous article
Monster Hunter Rise Free Demo will return to Nintendo eShop this March
Next article
First episode of The World Ends with You The Animation launches this April, new trailer released