Five things we learned about Diablo 2: Resurrected straight from the game’s developers

From mod support to remade cutscenes! 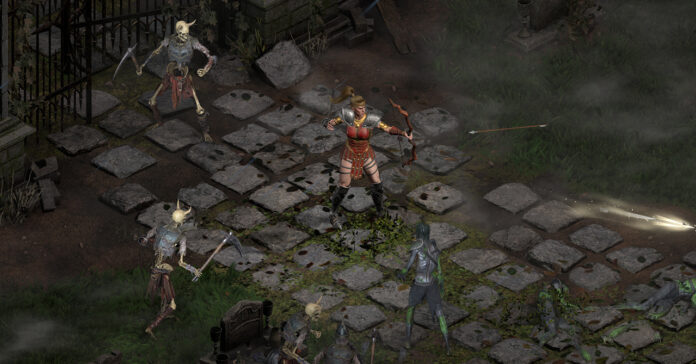 Following the technical alpha period for Diablo 2: Resurrected, we were able to attend a media roundtable interview with two of the game’s developers, namely Game Designer Andre Abrahamian and Producer Matthew Cederquist. From the media session, we learned a couple of interesting things about the game, including info that we didn’t know even after playing through the game’s alpha test. 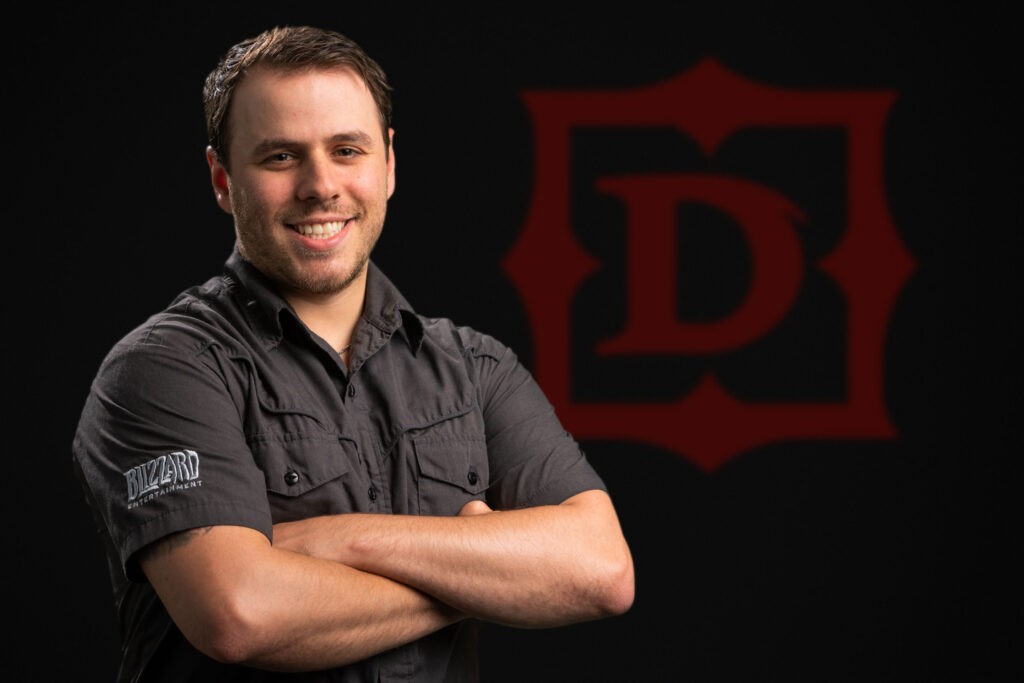 So without further ado, here are five things we learned about Diablo 2 Resurrected straight from the game’s developers:

Cutscenes will be Remade from the ground up

Aside from the visuals when in the game, the devs confirmed that Resurrected will also come with enhanced graphics. Regarding the cutscenes, Abrahamian said:

“The cutscenes will be a full one to one recreation of those 27-28 minutes of the original cinematics. They’re going to look amazing by the way.”

The game will feature Mod Support

“[For] mod support, we’re doing several things. One is we’re moving the game on to modern Battlenet so with that we have a more secure environment. We are also taking a lot of hard coded elements and putting them into data, so some things that were harder to mod before will be easier. We’ve rebuilt the UI from the ground up behind the scenes. I can’t speak to details exactly how much the community will be able to modify it, but we’re definitely gonna have more liberties with than before in many ways. That being said, the original Diablo 2 classic will still always be available online. We’re not shutting down that or anything, so all the mods will still exist there too. We are encouraging modding support for Diablo 2 Resurrected.”

There will be no Auction House in Resurrected

While there are concerns about microtransactions in the game, Cederquist confirmed during the media roundtable that there won’t be. When asked about if Resurrected will feature the Auction House form Diablo 3, Cederquist said: “I think we can safely say no, not this time.”

The Game will Target 60FPS on most Consoles

Aside from PC, Resurrected will also release on consoles. For players on PlayStation, Xbox, or Switch, you won’t need to worry as when asked about performance, the devs confirmed that the game will target 60FPS on consoles.

“We’re definitely committed to making the best experience, no matter what platform you want to play on, you know whether that be a console title, or on PC, said Cederquist. As far as specifics for this one…”

“We are targeting 60FPS for consoles,” added Abrhamian.

Does the Cow Level Exist?

So is there a cow level? Here’s what Abrahamian has to say:

“There is no cow level.” 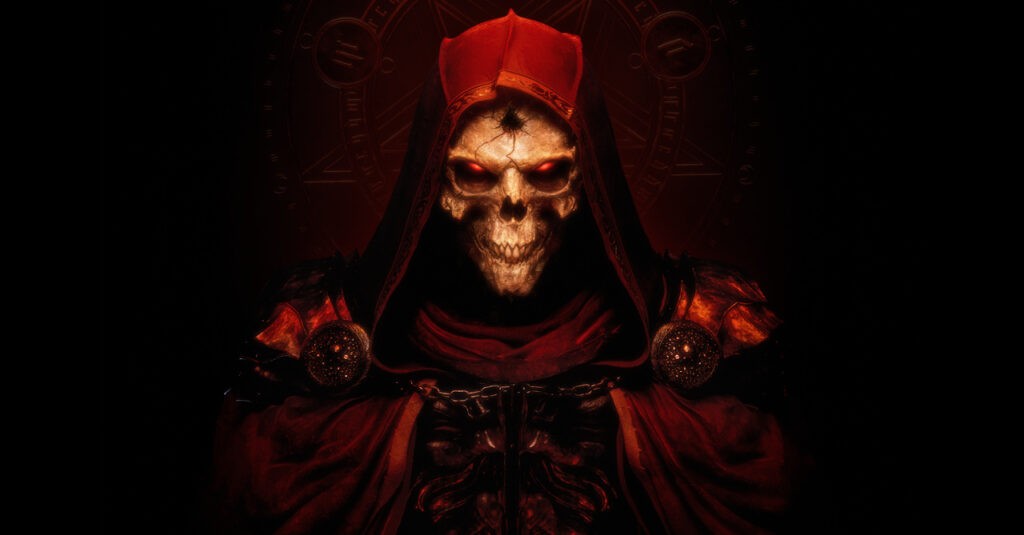 Diablo 2: Resurrected will release later this year on PC, PS5, PS4, Xbox Series X|S, Xbox One, and Switch. A beta for the game will also go live soon. Find out more about it at the game’s official website.

Want to know more about the game? Check out our impressions of the Diablo 2 remaster here:

Diablo 2: Resurrected Impressions | The classic gets the update it deserves