The game can run at up to 4K 60FPS on both consoles, but without ray-tracing. 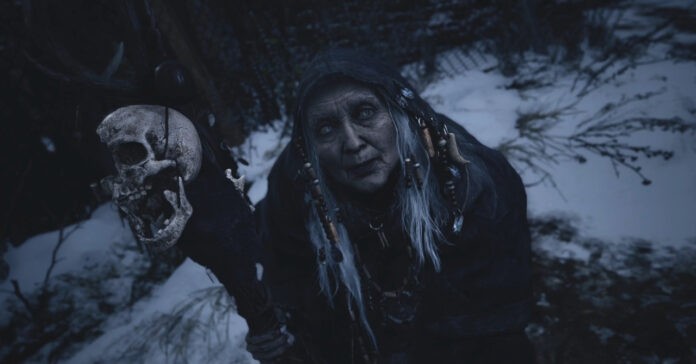 During the recent Resident Evil showcase, Capcom gave us lots of new info about their upcoming game Resident Evil Village, including the free demo that will release on all platforms (but with early access on PlayStation). Aside from this, Capcom also revealed the resolution and framerate that the game will run on for each platform.

At the game’s official website, a handy list can be seen which details this info. There, it shows that Resident Evil Village will run at 4K at 45FPS on PS5 and Xbox Series X with ray-tracing on. But with it off, Resident Evil Village will run at 4K 60FPS. Meanwhile, the pro version of last-gen consoles can run the game at either 1080p/60 or 4K/30.

Here’s the official list of output resolution and expected framerate for each platform: