From The Flash to Krypton! 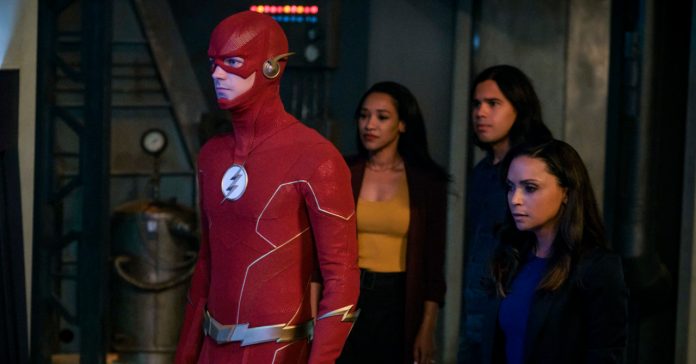 For June 2021, HBO GO is bringing two DC TV shows, as well as the new Adventure Time animated special. On top of these new additions, HBO GO is also celebrating Superman Day on June 12 with the Man of Steel’s many films and TV shows that are available on HBO GO and Warner TV. 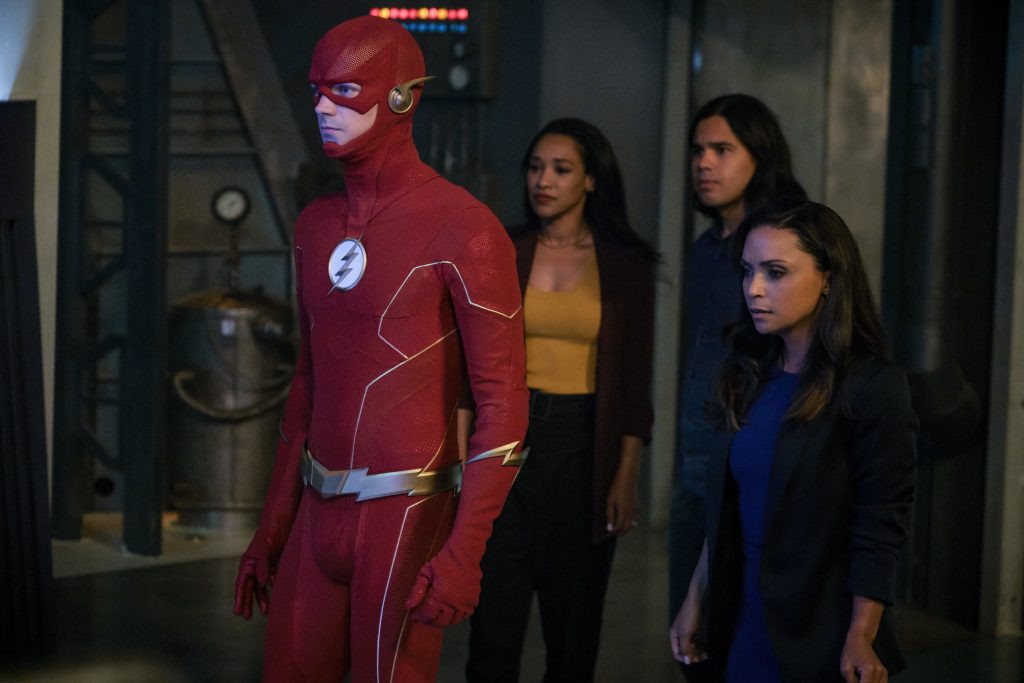 First up for the two shows, we have The Flash. Starting today, June 1, DC Fans can reminisce how Barry Allen aka “The Flash” came to be, from a devastating accident at the S.T.A.R. Labs Particle Accelerator facility to his many adventures and misadventures over the course of six seasons.

As for the ongoing season, new episodes of The Flash’s ongoing seventh season airs every Wednesday at 9:00pm on Warner TV. The series stars Grant Gustin, Danielle Panabaker and Candice Patton. 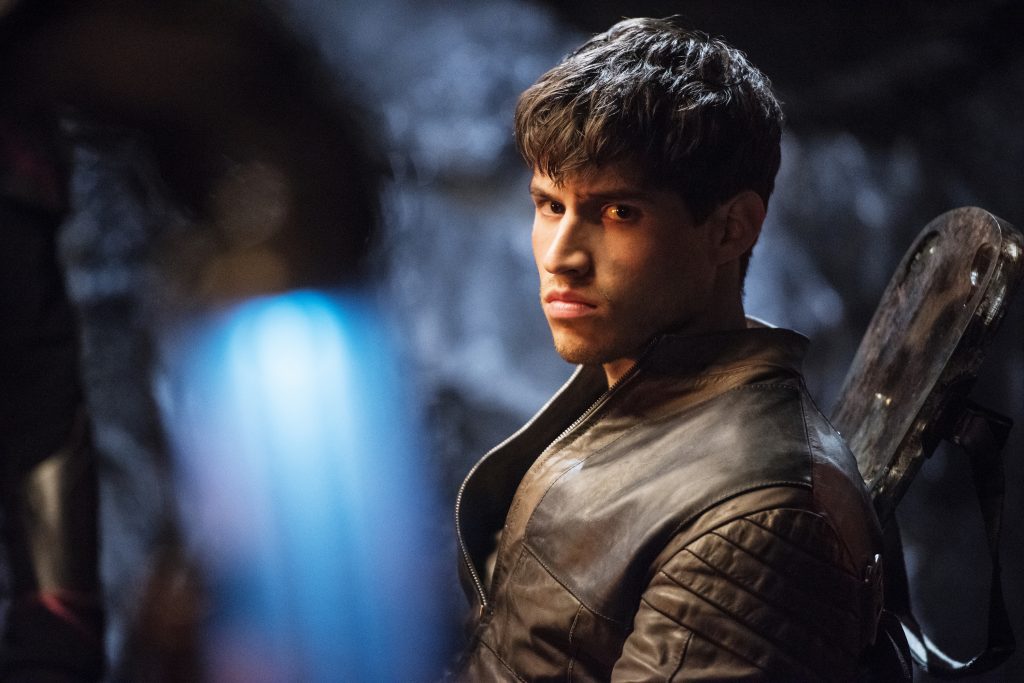 Alongside the Flash, DC fans can watch the two seasons of Krypton on HBO GO starting today, June 1. In case you’re unfamiliar, the series is set two generations before the destruction of Superman’s home planet, Krypton, and it follows Seg-El, the legendary Man of Steel’s grandfather. In the series, he faces a dilemna – save his home planet or let it be destroyed to restore the fate of his future grandson. 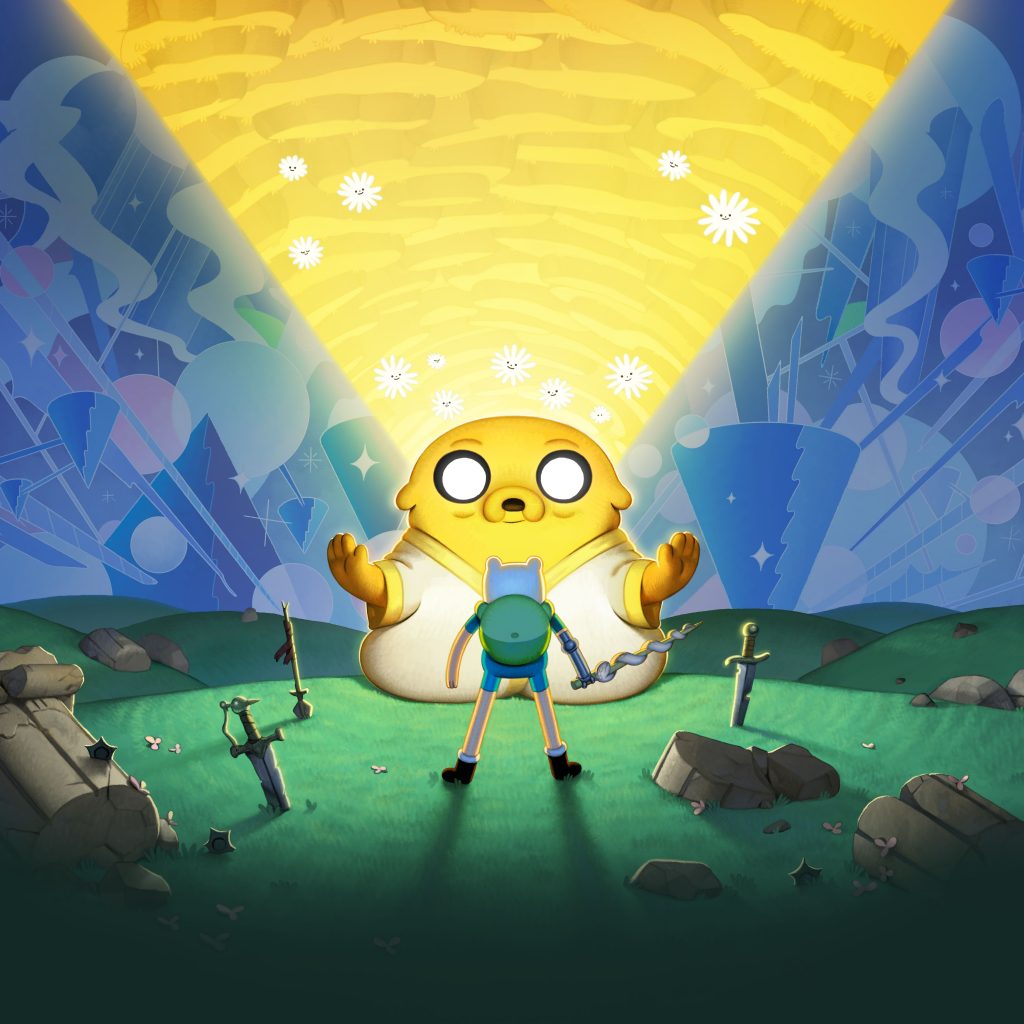 Rounding out the new HBO GO additions for June 2021, we have Adventure Time: Distant Lands – Together Again. This is the third hour-long instalment in the series, and it sees Finn and Jake reunited to embark on the most important adventure of their lives across the mystical Land of Ooo. The special will premiere on Cartoon Network and HBO GO on June 12, Saturday at 9:00pm.

Finally, to celebrate Superman Day, here are the Superman shows and movies that will be available on HBO GO and Warner TV:

Catch Cartoon Network and Warner TV in the following channels:

Meanwhile, you can access HBO GO via Cignal or at https://www.hbogoasia.com/.